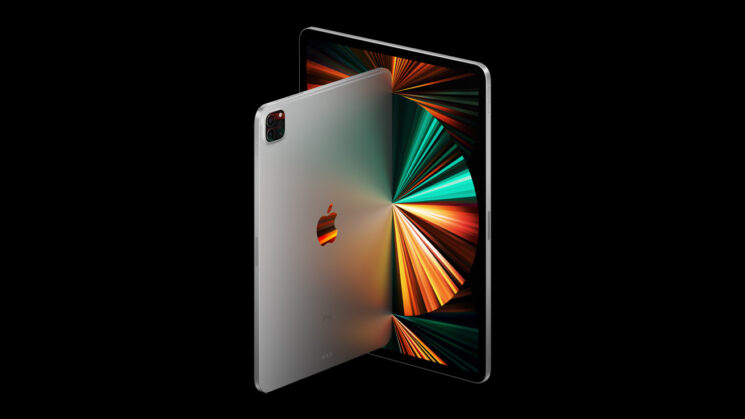 Apple’s recently announced M1 iPad Pro has gotten a lot of people excited, and for quite good reason. Apple’s M1 chips have shown some impressive performance gains in MacBooks and Mac Minis since their release, especially as more applications release native support for the new CPUs. But the iPad Pro has become a preferred way of working for many creatives.

The M1 iPad Pro orders should start arriving at customers homes in the next couple of weeks, but some early benchmarks have hit Geekbench and the results seem to back up Apple’s claim that the iPad Pro is up to 50% faster than the previous generation. IT even shows performance that beats the 16″ MacBook Pro with an Intel Core i9 processor!

In fact, the performance is virtually identical to that of the M1-based MacBook Air released last November which averages 1,701 and 7,378 for single and multi-core performance.

With companies like Adobe trying to get as many of their apps onto the iPad as possible, and with video editing applications like LumaFusion already exclusively for the iPad, this level of performance shows a lot of promise for photographers and filmmakers hoping the new M1-based iPad Pros would speed up their workflow (and render times).

If you want to see the Geekbench Benchmarks so far, and keep an eye on them for new ones popping up, you can find those here.

Have you ordered an M1 iPad Pro? What software are you planning to run on it?