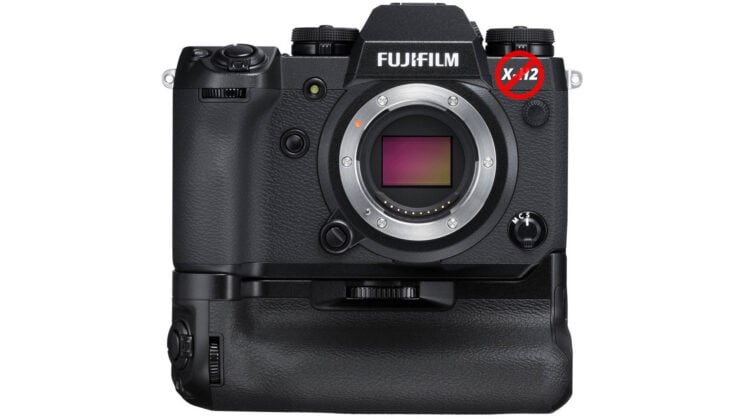 Well, if you were holding out for a Fuji X-H2, you’re gonna have to hold out a little more. Fuji Rumors is reporting that Fujifilm has no plans to release any more X system cameras in 2021. All that you get for 2021 is the Fujifilm X-E4 released back at the beginning of the year.

Fuji Rumors say the information comes from “trusted sources” and as they note, this will be the first year since they started up the Fujifilm X system that only one body will have been released. It makes some sense, though, given the events of the past year and a bit.

The COVID outbreak will no doubt have played some part in the decision. Not just because it’s hit all camera companies pretty hard (although Fuji’s actually done overall quite well out of the pandemic so far and they’re not stopping yet), but because people just haven’t been out shooting as many photos or video. The demand for new gear just isn’t there while people still wait to put the stuff they bought last year through its proper paces.

With last year’s release of the X-T4 (and October’s firmware update for the X-T3), Fuji has some decent body options out there to keep people happy for now at the higher end of their range.

« How do you hold your camera? These are the best and the worst ways to do it
M1 iPad Pro benchmarks show performance beating a high-end i9 MacBook Pro »