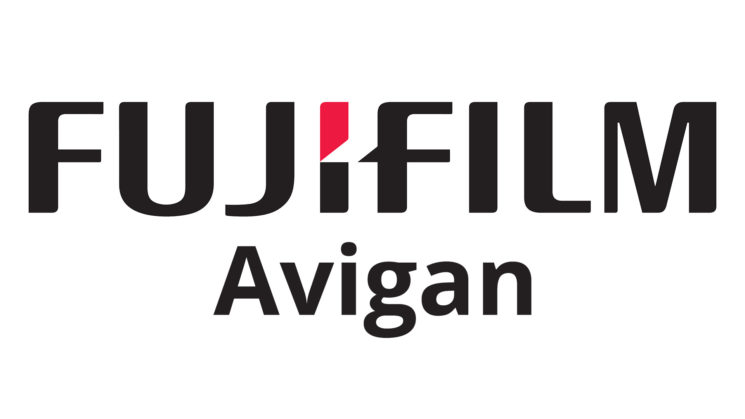 Almost a month ago, Fujifilm’s shares rose 8.8% after it was announced that Japan planned to recommend Fujifilm’s Avigan drug to treat the coronavirus. Avigan, produced by the Fujifilm subsidiary, was approved for use in Japan in 2014 during the Ebola outbreak. Now, that use has expanded into China, with a seemingly successful trial.

Zhang Xinmin, an official at China’s Science and Technology Ministry, has told reporters that Favipiravir, another name under which Avigan is produced, “has been effective, with no obvious side-effects, in helping coronavirus patients recover”.

Reuters reports that a clinical trial in Shenzhen involving 80 participants showed greater chest improvement and tested negatively in a shorter amount of time after taking Favipiravir compared to patients who did not receive the drug. Admittedly, it’s a rather small sample size, but it shows a lot of promise.

A Fujifilm spokesperson has stated that the company doesn’t expect any direct earnings impact from potential sales growth of Favipiravir in China – at least not immediately – as its license for the active ingredient responsible for the positive response “expired in the country last year”. Presumably, they mean their license in China, but they don’t mention other countries or how this might affect production elsewhere in the world – or if it’s even possible.

Reuters reports that Fujifilm themselves only manufacture Avigan in Japan on the request of the government and has no sales targets for the drug. However, Fujifilm shares closed up 15.4% today, as a result of the announcement.