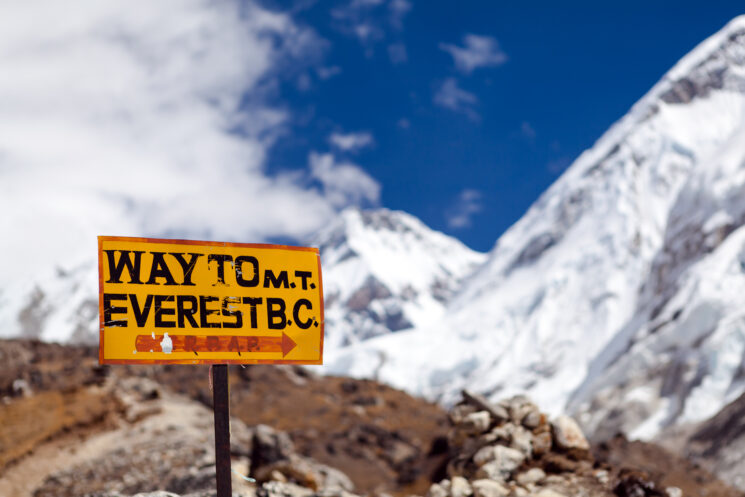 Author Mark Synnott has asserted in his new book that China may have been involved in removing and hiding photographic evidence of the first-ever successful ascent of Mount Everest.

British climbers George Mallory and his partner Andrew ‘Sandy’ Irvine made the attempt on Everest’s gruelling North Face in 1924 but subsequently went missing and were never seen again. That is until Mallory’s body was discovered in 1999 just 2000 feet from the summit.

Irvine’s body was never found, and neither was the Vest Pocket Kodak camera (VPK) that the pair were carrying that could possibly have sealed the argument on whether the duo made it to the top or not. According to accounts by their teammates, Irvine and Mallory were last seen a mere 800 feet from Everest’s summit.

#ThrowbackThursday George Mallory and Andrew Irvine on #Everest in June 1924. This is believed to be the last image of the men before they disappeared. https://t.co/qa08kcGBsl pic.twitter.com/9nyyXxmE9K

Synnott theorizes in his book The Third Pole: Mystery, Obsession, and Death on Mount Everest that China may have actually found the body of Irvine, along with the camera and buried the body and destroyed the film.

If this is true then it places the duo not only as the first people to ascend the summit 29 years before Hillary and Sherpa Tenzing Norgay, but also the first to ascend up the difficult North Face, 40 years before Chinese climbers accomplished it in 1960.

Synnott says that contacts had ‘heard directly’ from an official of the China Tibet Mountaineering Association (CTMA) that Chinese climbers ‘beat us’ to where Irvine’s body was. The body was allegedly then taken off the mountain before taking it back to Lhasa, in Tibet, ‘where it is kept under lock and key with other Mallory artefacts, including the VPK’. 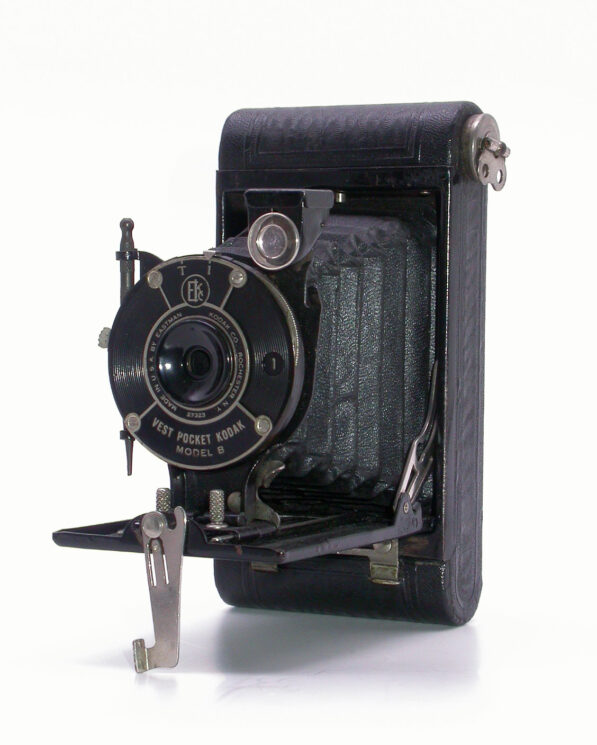 Synnott added ‘We now have multiple sources all essentially saying the same thing: the Chinese found Irvine, removed the body, and are jealously guarding this information from the rest of the world – all to protect the claim that the 1960 Chinese team was the first to reach the summit…’

In yet another twist to the story, a high ranking Chinese embassy official allegedly said that the body of a climber was found during China’s 1975 expedition to Everest’s North Face. The source also claimed that the camera had also been found and it was taken to Beijing to be examined and possibly have the film developed.

The contact, however, says that “they screwed up the development of the film and ruined it. Rather than admit they made a mistake, they erased all evidence that they had found the camera or the body.”

In a third piece of the puzzle, Chinese female climber Pan Duo admitted to being part of the 1975 Chinese expedition and confirmed that they had found Irving’s body, although the film was unrecoverable.

Further sources have claimed that the missing camera is actually in the Chinese Mountaineering Association’s museum, but did concede that if the film development had been messed up, it would not be out of the question that China would just deny the existence of the camera altogether. Of course, China has more to lose than just face, as if Irving and Mallory really did make the ascent in 1924 of the North Face, the Chinese team would lose their recognition as the first ones to achieve this feat.

Synnott has stated that it is “possible, if not likely” that the film was developed successfully and showed Mallory and Irvine on top of Everest. Kodak has commented saying that the extreme altitude and low temperatures should theoretically have helped preserve the film.

It’s all very intriguing and a story that has all the makings of a great mystery film. The camera and film clearly play a pivotal role in determining what happened to these two men in their final hours, but could also change the way we perceive history on the “roof of the World”.

« The Intersect tool in Lightroom: the ‘secret’ masking tool you definitely need to start using
$500 Panasonic Leica 9mm f/1.7 lens for MFT is now officially out »