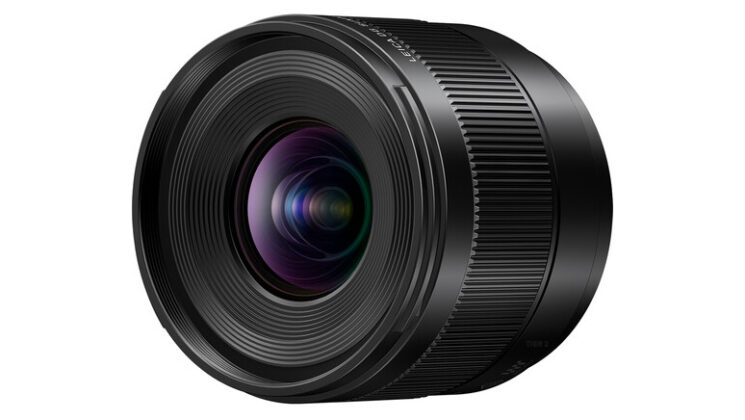 A few days ago, we learned that Panasonic was about to go wide. We took a peek at the leaked specs and two leaked photos of the company’s new lens, and now it’s officially out.

The Panasonic Leica DG Summilux 9mm f/1.7 ASPH. lens has just been released. It’s a lightweight wide-angle lens for Micro Four Thirds cameras, and one of the widest MFT lenses on the market.

To be fair, we’ve already learned quite a lot from the leaked list of specs. But in case you missed it, let me introduce you to Panasonic’s widest MFT lens. With a focal length of 9mm, you get the 18mm equivalent focal length on your MFT camera. Even though it’s a wide prime, it can be pretty versatile thanks to its close focus. It offers a minimum focusing distance of just 3.7″, so you can get pretty close to that plant or bug and put it into your scene.

The lens is suitable for both videos and stills. It’s an autofocus lens, and the company promises smooth and near-silent autofocus. It’s compatible with micro-step aperture control, which enables smooth exposure changes while recording video.

Let’s take a look at the full specs and a few more photos, this time officially released: 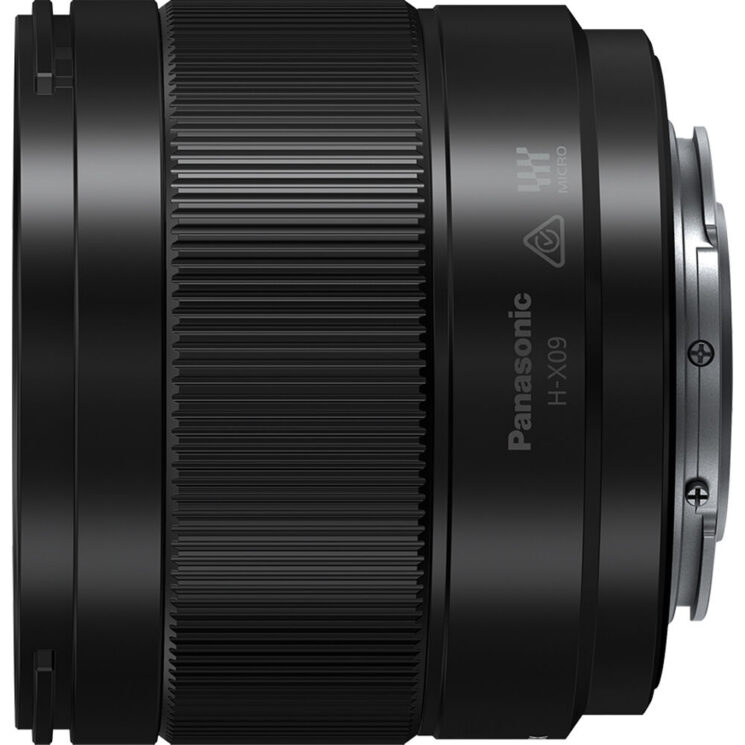 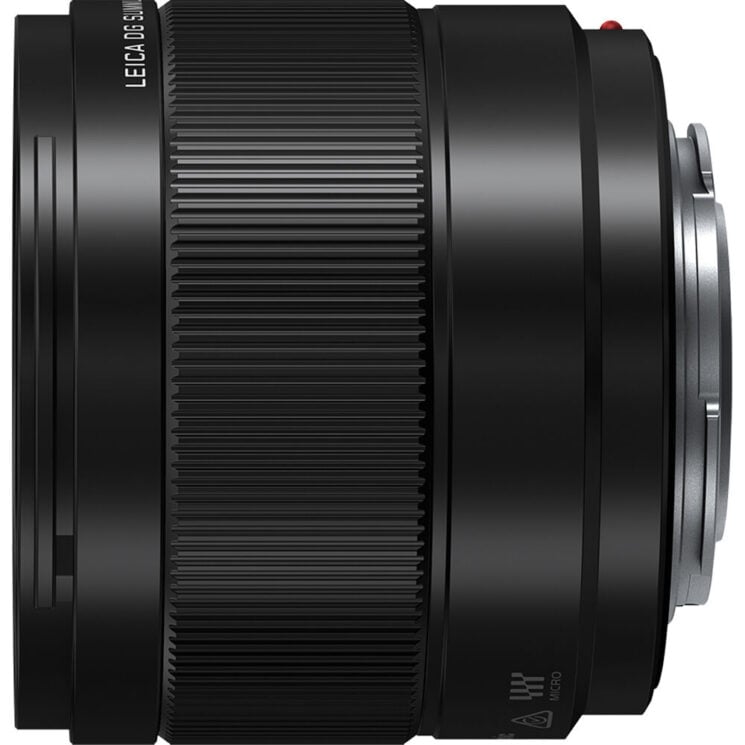 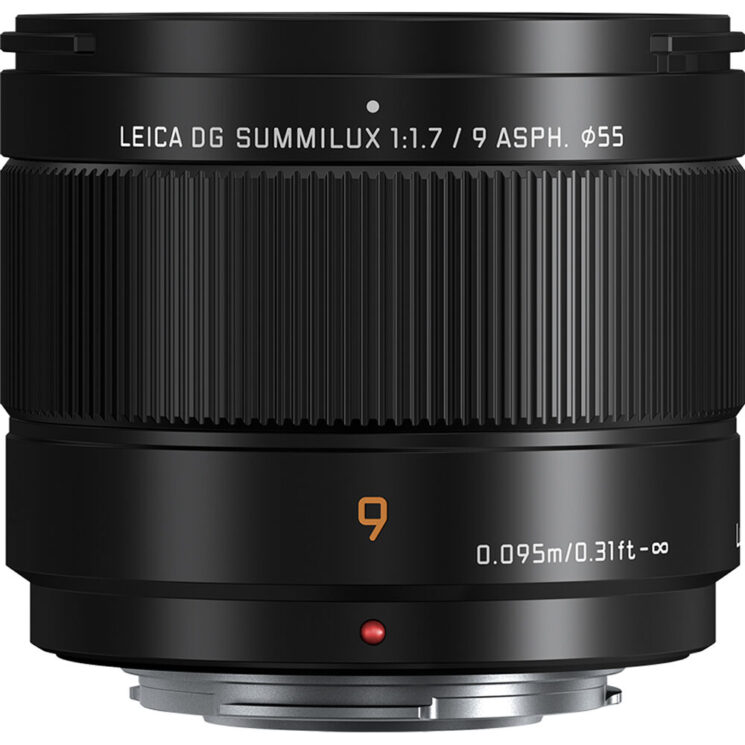 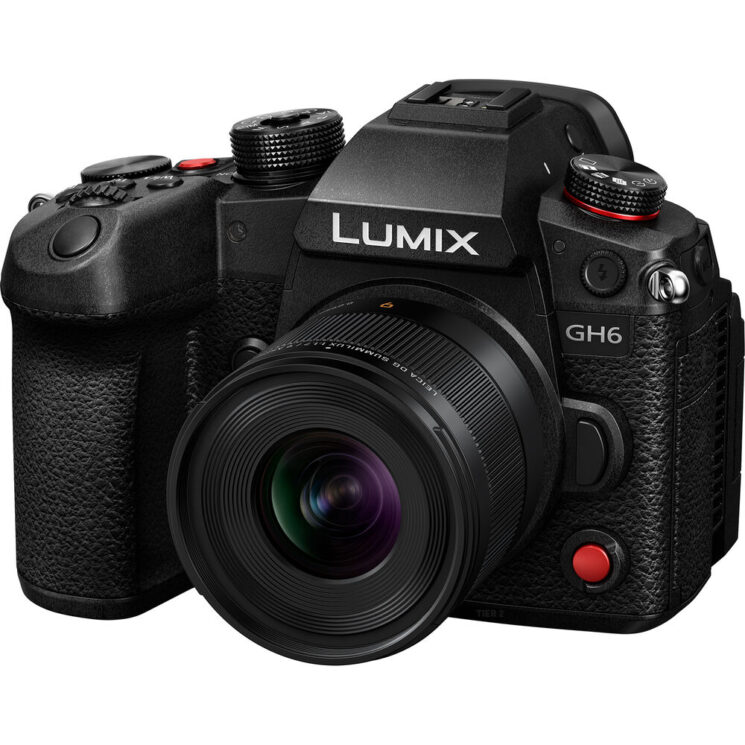