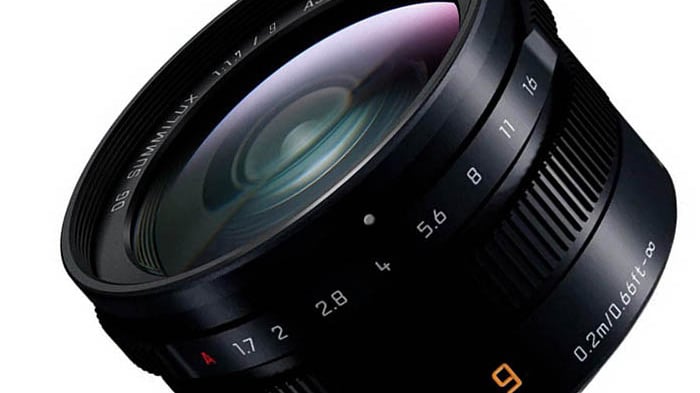 It looks like Panasonic is about to make some MFT shooters happy with its upcoming lens. The company is reportedly launching a Leica 9mm f/1.7 MFT lens, and it could be released within just days from now. However, as it often happens, some photos and specs have already leaked. So, let’s see what we can expect from the upcoming lens.

According to 43rumors, the announcement was supposed to happen weeks from now, but it could actually only be days. That’s something we can’t tell for sure, but here are the specs known so far about the Leica DG Summilux 9mm f/1.7 ASPH lens: 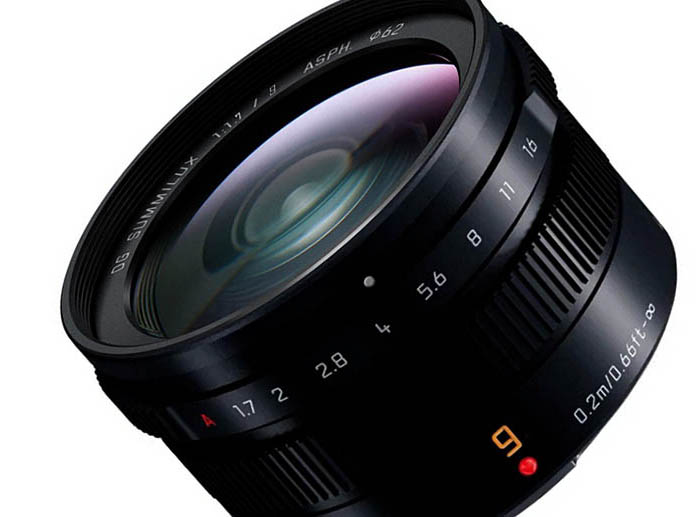 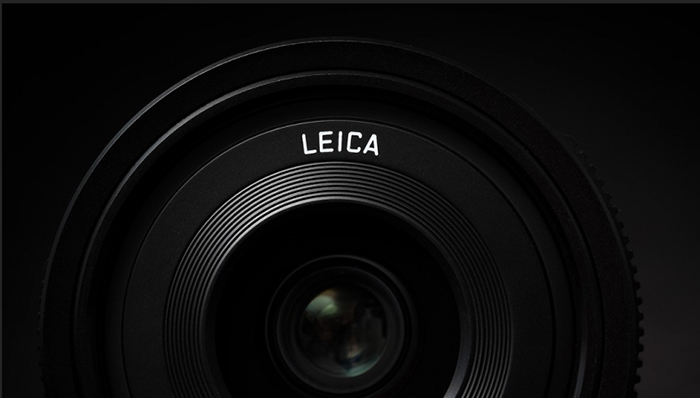 This is one of the widest MFT lenses you’ll be able to buy. The widest one from this manufacturer has been the Panasonic Leica DG Summilux 15mm f/1.7 ASPH. And the widest MFT in the market generally is Laowa 7.5mm f/2 if I’m not mistaken. With the new 9mm f/1.7, you’ll get an 18mm equivalent focal length and another wide-angle lens to choose from.

According to 43rumors, the price will be pretty affordable. The lens will reportedly retail for slightly under $500 ($497.99), which is a standard for this family of lenses. Of course, we’ll wait for the official announcement to confirm it, so stick around.