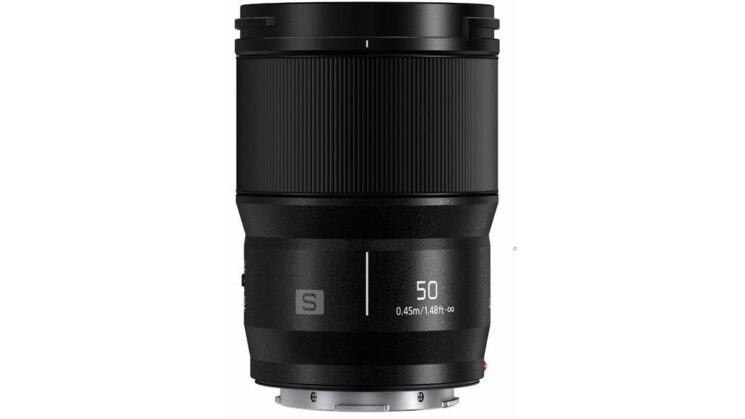 This one’s sure taking its time! Last September, a leaked Panasonic lens roadmap showed four new 24mm, 35mm, 50mm and 85mm f/1.8 primes being added to the L mount lineup. So far, only one of those lenses has made a public appearance – the Panasonic Lumix S 85mm f/1.8.

It looks like we might finally be seeing the second of the low budget set, as Nokishita has leaked photos of the Panasonic Lumix S 50mm f/1.8. They also say that an official announcement should be expected to come at some point this week. 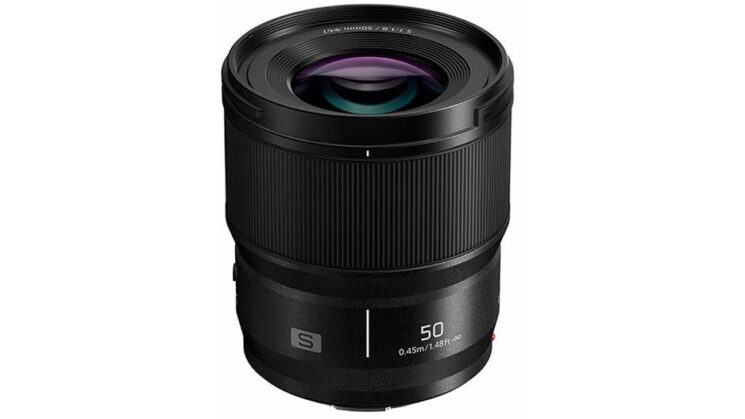 As well as the two product photos of the lens, Nokishita also posted a list of possible specs for Panasonic’s upcoming Nifty Fifty.

There’s no word on price, but with the 85mm f/1.8 sitting around $600, the 50mm will hopefully be quite reasonable. There’s also no word on when we’ll see the 24mm and 35mm f/1.8 lenses yet, either. For the 50mm f/1.8 specifically, an announcement is expected at some point this week. But we’ll keep you posted as we hear more information on any of the three yet-to-be-officially-announced lenses.