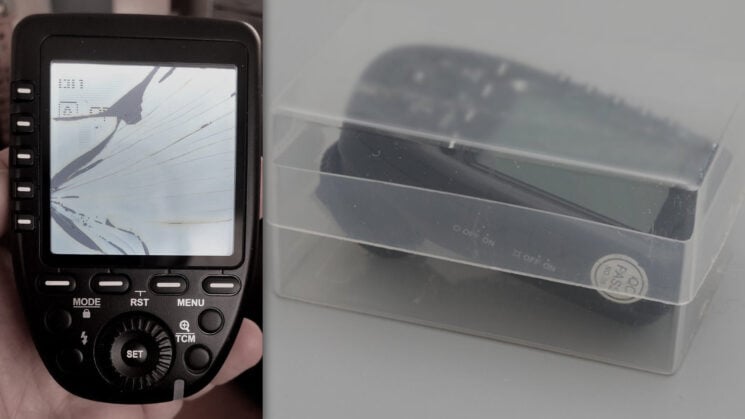 Despite now having about half a dozen triggers available for the Godox flash system, the Godox XPro still seems to be the most popular. I have six of them myself so that I can use all my Godox lights with different brands of camera. The main attractions for the XPro are the easy access to settings due to the array of buttons and that huge LCD.

But in the rough and tumble of location shooting where gear often just gets thrown into a bag, that big LCD can become a liability. Photographer Mark Ratcliffe at Pixapro, though, has found a solution to help protect your trigger in the bag no matter what. And if you’re doing photography as a business, you may already own what you need!

Mark’s solution is a simple and inexpensive business card box. If you’ve ever ordered business cards from pretty much anywhere, you likely already have a few of these lying around. I know I’ve got a few dozen empty ones living in a box somewhere. And if you don’t have any, you can pick them up online at various places (some deals are definitely much better than others). 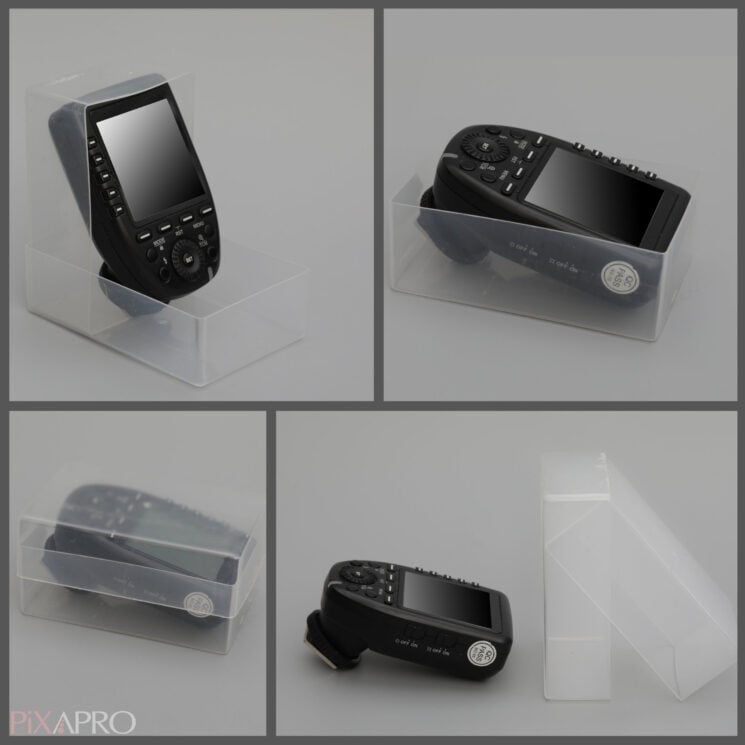 They’re basically a box in two halves, with one that slides over the other. As you can see from the images above, it easily fits the Godox XPro trigger. So, if you put your trigger inside one of these before you throw it into your bag, then it’s likely going to survive the trip home and leave your LCD unscathed!

There are other options out there, like neoprene pouches, which will help to prevent your LCD from becoming scratched, but they don’t usually do a lot to minimise damage from impacts on a screen that large. Inside the business card box, though, there’s very little chance that your Godox XPro LCD will become cracked and useless.

If, like me, you’re a little extra and you own a 3D printer, you can also make something like this!

Thanks for the tip, Mark!

How do you protect your flash triggers from damage?

Use Lego To Keep Your Lens Cap Safe