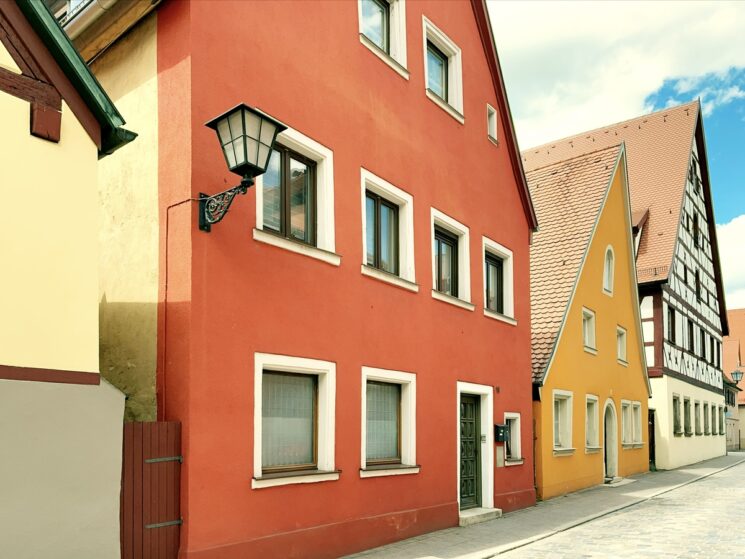 After almost five years in Germany, I’ve amassed an impressive body of work. I love many of the photos I took here, and some of them are even selling rather well. Yet, I have very few images to show when people ask me to show photos of Germany. Because — surprise, surprise — most people are not into architectural abstracts. They are interested in regular snapshots of mundane stuff: streets, shops, recognizable buildings, and what not. In other words, they want to be tourists, not art critics.

Heck, every now and then I want to be a tourist too, but I often neglect being one when I’m out and about. I’m so focused on thinking like a photographer that I simply forget to enjoy being a tourist, with all the small pleasures that come with it. Being a tourist means not looking for subjects and compositions but freeing yourself from all photographic expectations and the accompanying anxiety and simply experiencing the joy of discovering the surroundings. It’s not about making photos but snapping cliched pictures (even if you are still compelled to make them technically perfect) and not feeling bad about it. It’s about not being ashamed of running JPEG files through filters instead of agonizing over the choices you have to make when processing RAW files. It might even be about leaving your proper camera equipment at home and using your favorite smartphone and camera app combo. So it’s not about making photos that realize your artistic vision (or whatever), but simply documenting your experiences in a language that is understood by most people. Why? Because a casual snapshot like the one below would likely elicit interest and questions that result in a story: 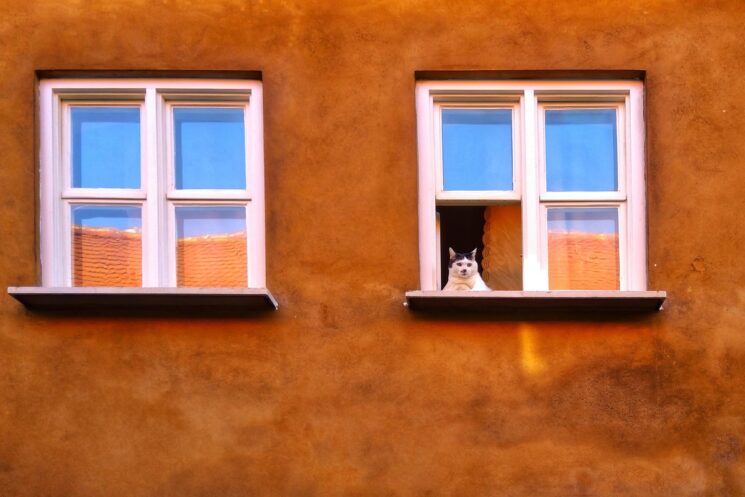 While this one, despite being one of my bestselling photos, would most likely not: 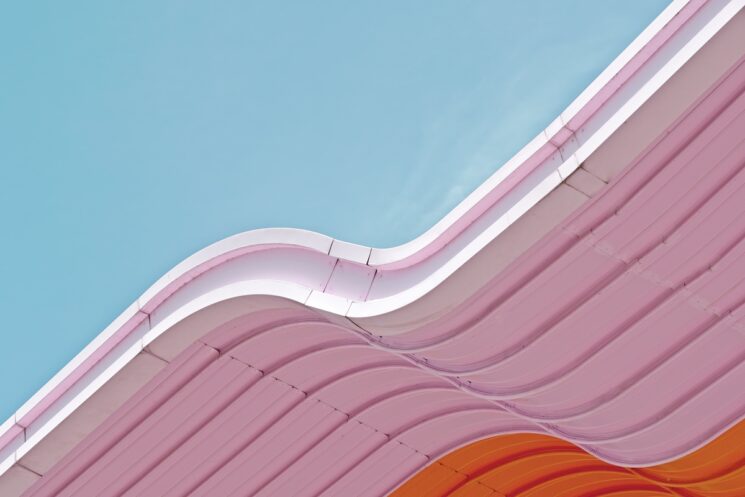 The sad part is that none of that is exactly the stuff epiphanies are made of. Yet it’s so easy to forget that even for an amateur photographer like yours truly. So even though I often come back from a trip with plenty of good photos, when it comes to telling friends and family about our trip, I rely mostly on my wife’s snaps taken with whatever smartphone she currently uses.

So basically, after years of trying to think like a photographer (with somewhat mixed results, I might add), I’ve come to the painfully obvious realization that sometimes it’s a good idea to stop trying too hard. After all, I’m just an amateur photographer, and I don’t have to take photos. But I do want to have postcard snaps that my close circle of people I care about would appreciate.

So the last couple of months I’ve been skipping photo walks in favor of, well, walks. First in the city we live in, and as restrictions are gradually lifting, in the neighboring cities. When time permits, I pack a thermos with hot coffee, a salad or a sandwich, and my smartphone. I can buy lunch in the city, but somehow it feels more like an adventure when I just camp on a bench, nibbling my food and sipping coffee. And honestly, after more than a year of full and partial lockdowns, any outdoor activity feels like an adventure now.

Usually I don’t have any specific destination or idea in mind. The trick is to stop looking for something to photograph and simply relax, explore, and enjoy. Of course, it’s not like I didn’t enjoy my photo walks with a proper camera and a specific idea in my head. But a slight shift in expectations makes all the difference. Whenever I came back from a photo walk with bland photos, it was hard for me not to feel a tinge of disappointment. But now I return with a bunch of mundane snaps, and I feel pretty good about it.

Maybe when things start returning to normal (whatever that might be), I’ll pick up my camera again. But for now, I’m happy being a tourist, bagging postcard-like snapshots.

Dmitri Popov is an amateur photographer and an all-around tech guy from Fürth, Germany. You can see more of his photography, as well as his apps, books, and musing over at Tokyo Made, EyeEm, Getty Images, and Tumblr. This article was also published here and shared with permission.