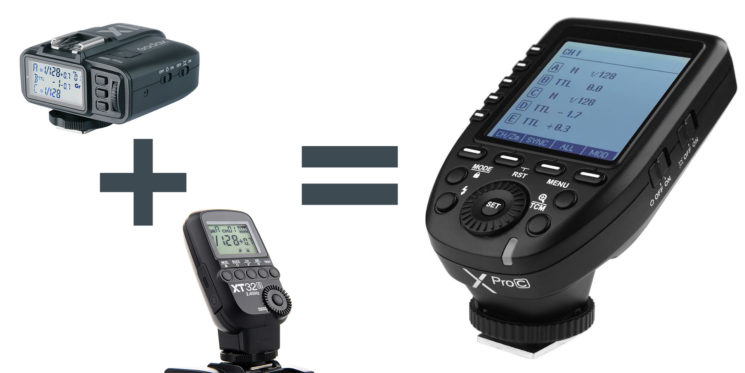 Godox’s flash system has become extremely popular over the last couple of years. And while it now supports half a dozen different platforms one common point of complaint has been the triggers. Specifically the X1T. It works beautifully, but its user interface can be somewhat slow, clunky, and annoying.

Godox released the XT32 to help alleviate some of the UI issues, although it still leaves a little room for improvement. If a photo posted to Facebook (and then deleted) this morning offers any indication, though, Godox have made those improvements. It shows what appears to be a new XPro trigger for Canon. An XT32 style trigger with a great big LCD and a lot of buttons. 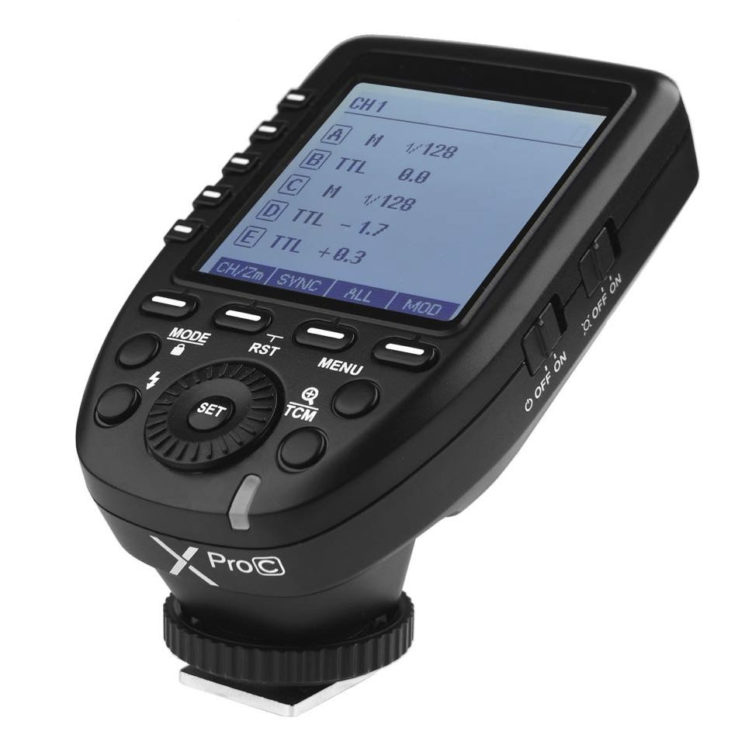 As the image didn’t stay up for long, and there were not details published with it, we can only really speculate as to what features it may include. I suspect, though, that this is the impending replacement for the original X1T. The “TTL” for groups B, D and E on the LCD kind of give this away to me, as the XT32 is not capable of TTL (although it does do high speed sync).

This means the trigger will have full compatibility with the X1R, XT16 and all current flash units with a built in 2.4Ghz Godox receiver. Remote control, high speed sync, TTL, the works.

I have to say, the new button interface with the large LCD certainly looks far more useful. There are 4 “soft” buttons along the bottom of the LCD. These will presumably change function depending on what is being displayed. There’s also 5 more up the side. I would assume that these will be for quick selection of different groups. Hit a button, spin the dial, keep shooting. but, again, these may change function depending on the content being displayed.

There are also a few hard coded buttons & button combinations. Holding pairs of buttons to change the flash mode, reset the flash, or go into menus, for example. As well as these, the obligatory on/off switch & ready light, as well as the modelling light on/off switch we’ve come to love.

From what we can see in the image, it looks like a very worthwhile update to the X1T system. A user interface with a far more efficient workflow; Something very much needed. Even if it offers no other technical advantages over the X1T, this alone makes it worth making the switch for me once they become available.

The only thing I’m curious about is whether or not it will include Bluetooth. I mentioned during the recent firmware update for the Godox X1T that a replacement model with built in Bluetooth would be extremely useful for me. A few have suggested that such capability might destroy A1 sales, but I don’t think so.

The A1 has much larger implications than just acting as a flash trigger. The A1 offers remote mobile control for continuous LEDs for video, which the Godox range of flash triggers do not. And then there’s those who will only purchase an A1 to use as a sole off-camera light source for their mobile photos of video. Again, this is something that the flash triggers cannot do.

So, I think incorporating Bluetooth into this trigger will still leave a sizeable market for A1 customers. It certainly doesn’t put me off. Whether it includes Bluetooth or not, I’ll still be getting the A1.

What we can surmise from the photo…

The only issue with this trigger is potential confusion that could be caused by the name. Ironically, I suspect a Fuji variant of the XPro may be the last to be released. At the moment, the X1T is available for 6 different camera brands.

As to which will be released first, or whether or not they’ll all come at once is currently unknown. I think it’s a safe bet that Canon will be amongst the first. There’s obviously no word yet on a price for the Godox XPro trigger, nor how soon we can expect them to ship. But as soon as we have more official specs and information, we’ll be sure to let you know.

Update : A source has released a few more photos and information about the new XPro trigger. 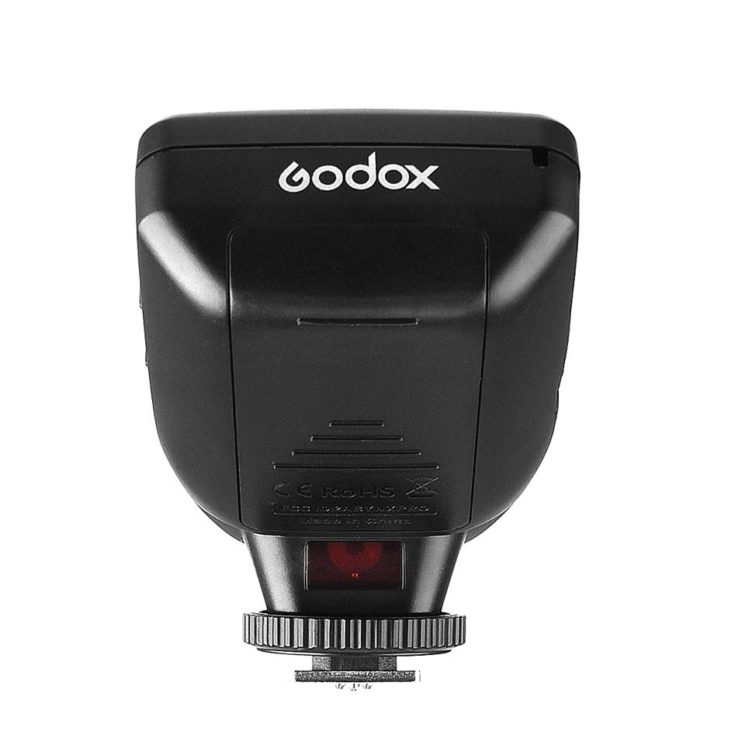 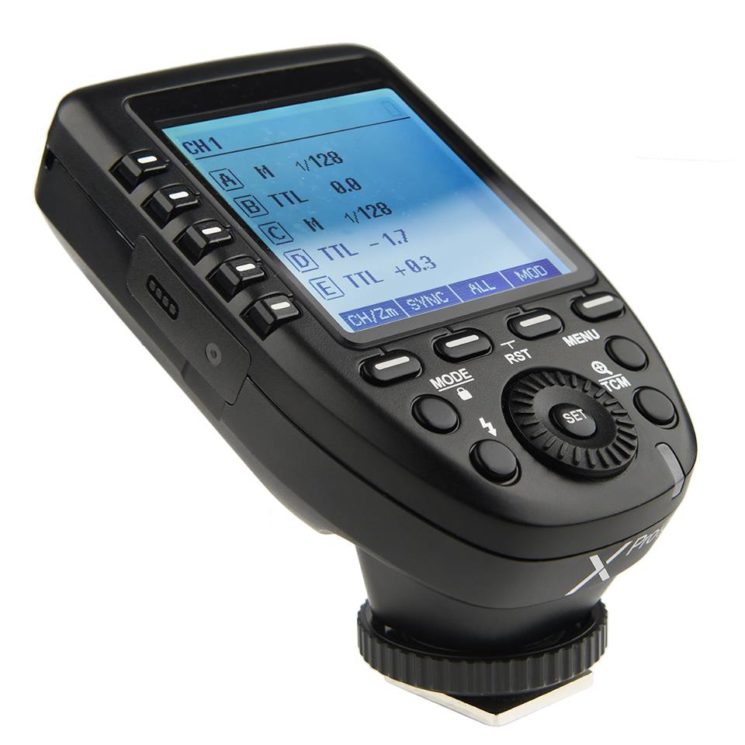 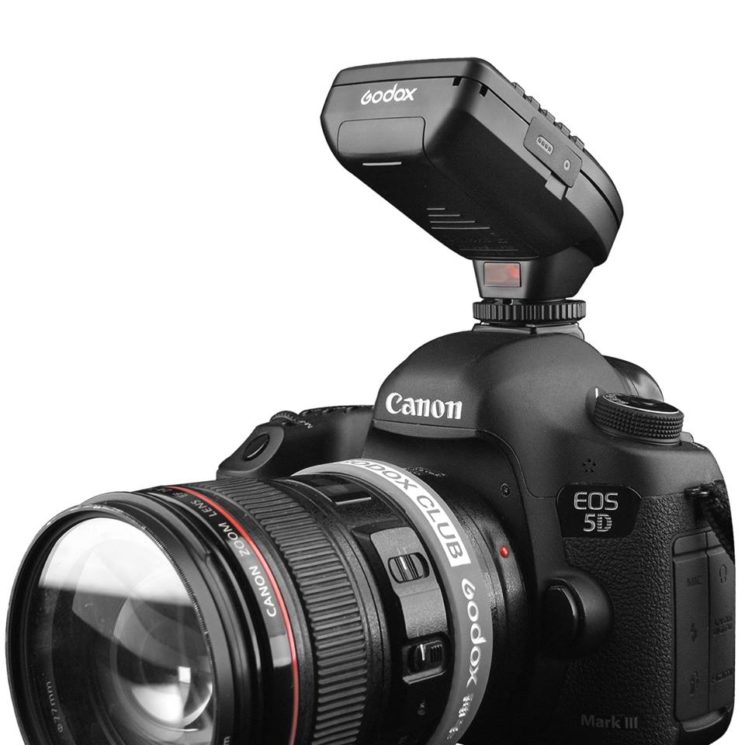 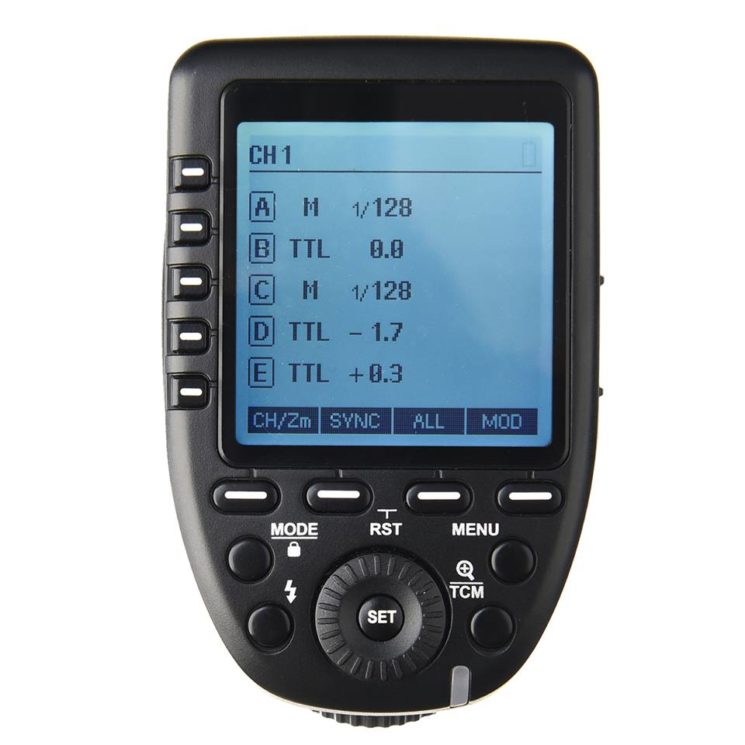 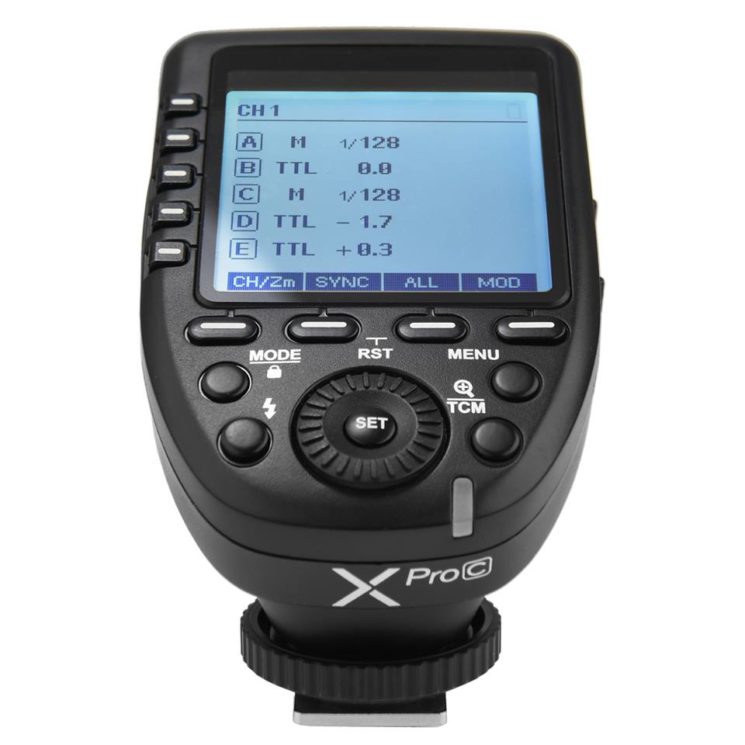 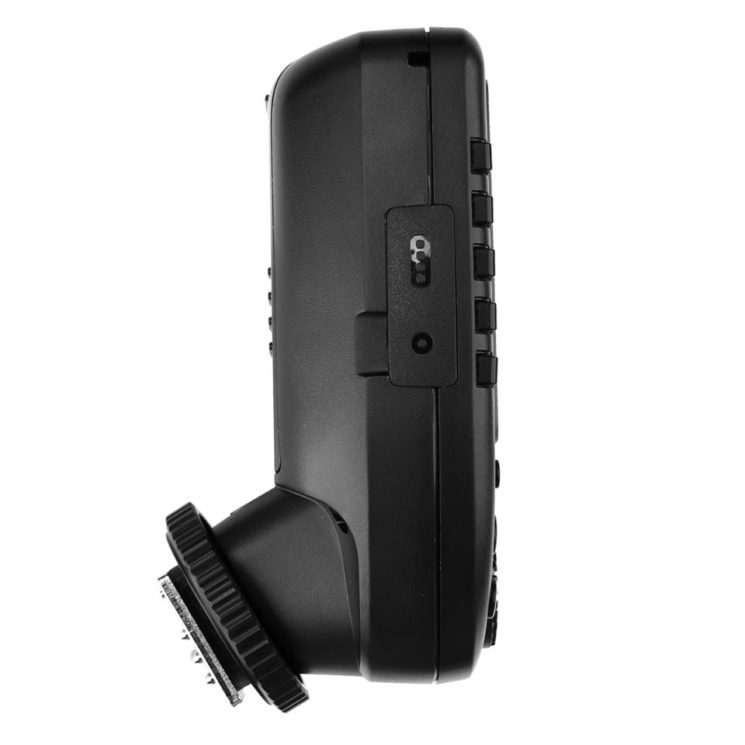 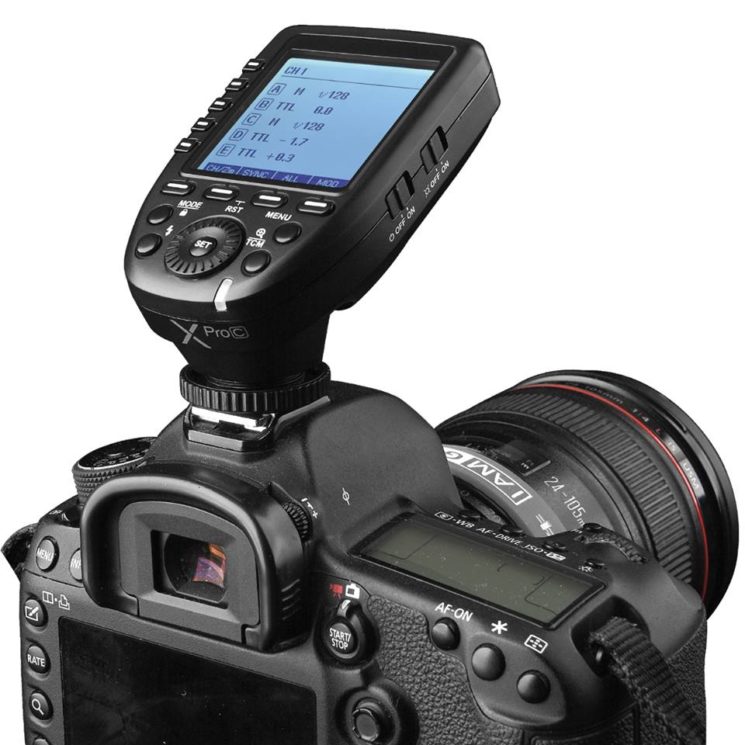 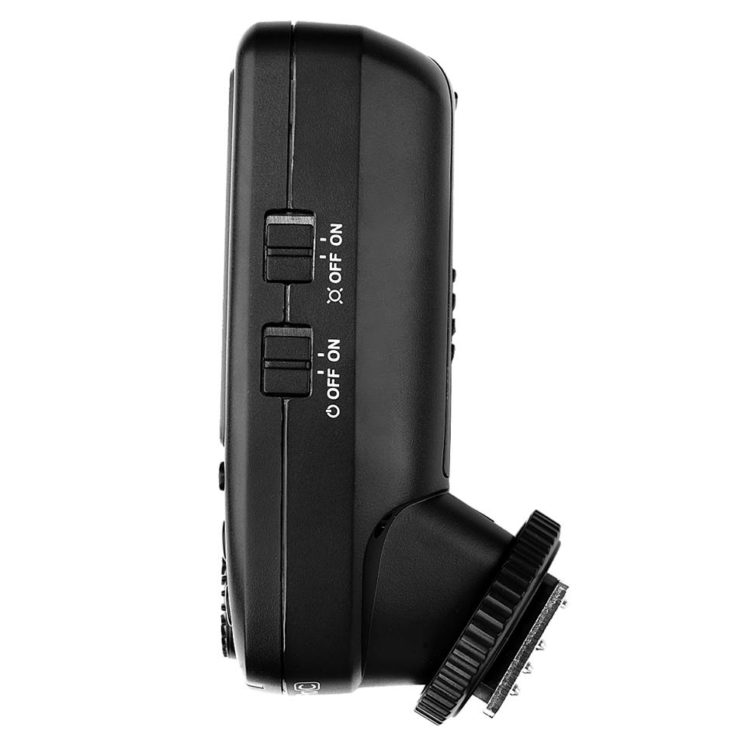 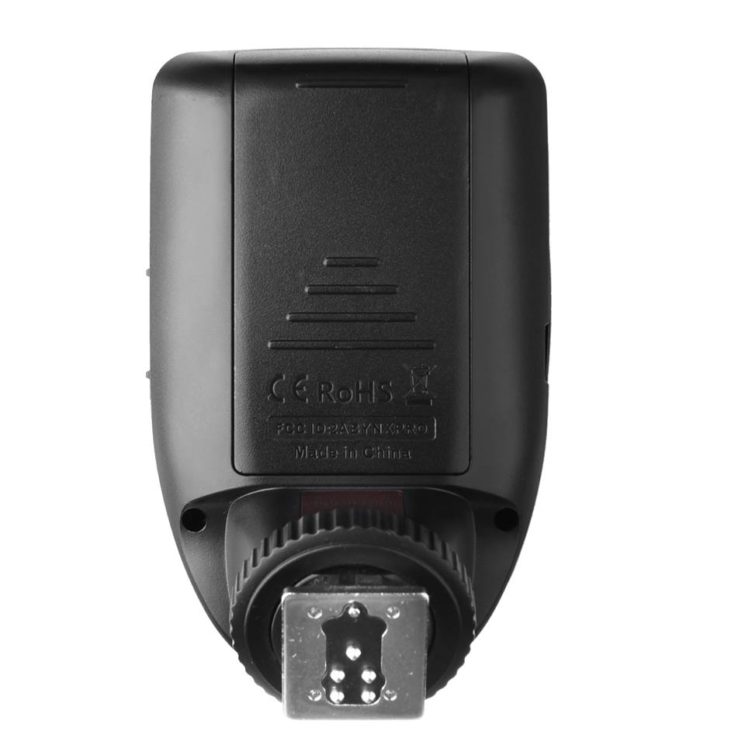 « The macro lens is the Swiss Army knife of lenses, and this is why you should own one
This video was created from Sony a9 20fps still image bursts »