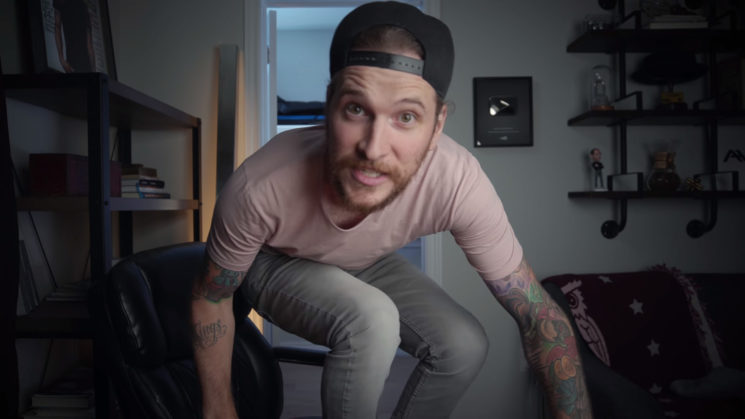 Macro lenses are often seen as this weird special purpose thing, that only those interested in shooting bugs should buy. But they’re so much more than that. Photographer Peter McKinnon believes everybody should own one. In this video, Peter talks about the versatility of a macro lens. That it can be used for so much more than typical “macro” use.

As Peter mentions, the biggest misconception with macro lenses is the name. It suggests that this is its only real purpose in life. In reality, it just means that it has a specialist function on top of being a regular lens. Peter mentions two specific macro lenses that he uses. There’s the Canon 100mm f/2.8L IS USM Macro, and its half-the-price predecessor, the Canon 100mm f/2.8 Macro USM.

I can’t say that I disagree with Peter’s commentary. My Nikon 105mm f/2.8D AF Micro-Nikkor has become one of my most used lenses, even for portraits. In fact, especially for portraits. Even at non-macro focusing distance, it still provides a depth of field plenty shallow enough for separation of subject and background. I originally picked up the lens for shooting small animals in the studio. The more I try to shoot with it, though, the more I realise just how versatile it actually is.

I also own old manual focus Sigma 24mm f/2.8 macro lens, too. I didn’t get this lens for its macro feature, I got it simply because I needed a wide lens with a relatively quick aperture (quicker than an f/slow kit zoom). I’ve never even used it for macro purposes. Typically it’s just the wide lens I use for video.

If you haven’t put much thought into getting a macro lens yet, maybe it’s time you did. And if you do have a macro lens, try pointing it at something further than a few inches away.