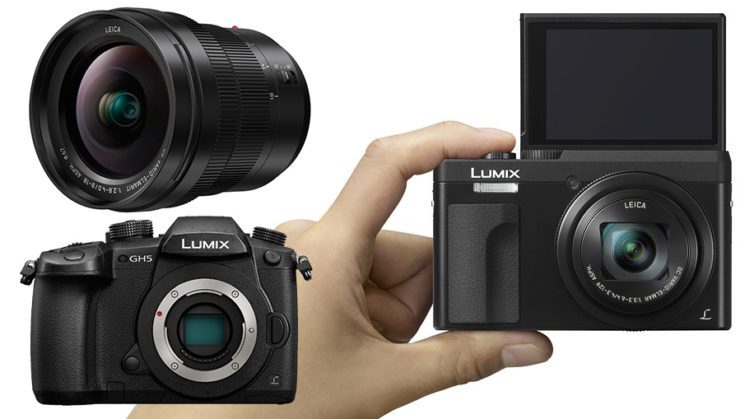 Aside from adding more 4:2:2 support, the GH5 firmware update also fixes a couple of bugs. Mostly relating to exposure adjustments and display issues when shooting video under high ISO. GH5 users may need to wait until the next firmware update, though, to resolve autofocus issues they may be having. The firmware will be available from April 24th. 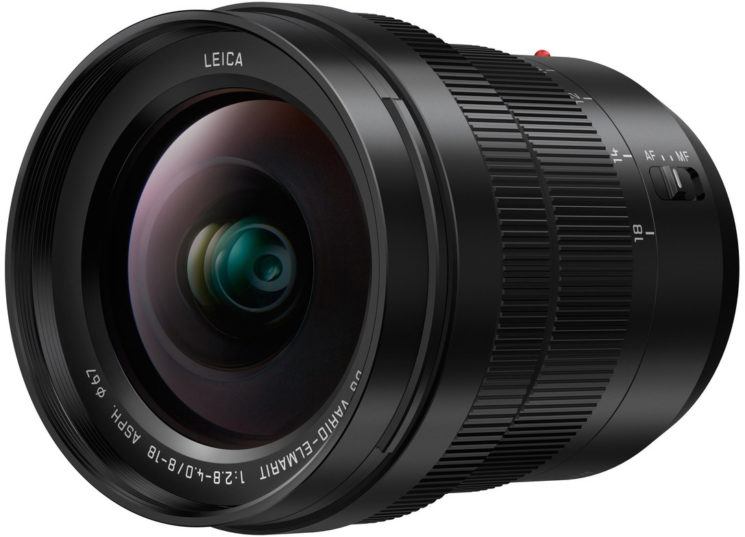 As one might expect, it features Nano Surface Coating technolgoy to minimise ghosts and flaring. It has a “rugged, dust/splash-proof design”, and they even claim that it’s freeze-proof down to -10°C.

It is made up of 15 elements in 10 groups. These an aspherical ED (Extra-low Dispersion) lens, three aspherical lenses, two ED lenses and an UHR (Ultra High Refractive Index) lens. It is available in metallic black for $1,099.99 and is expected to ship in late May. 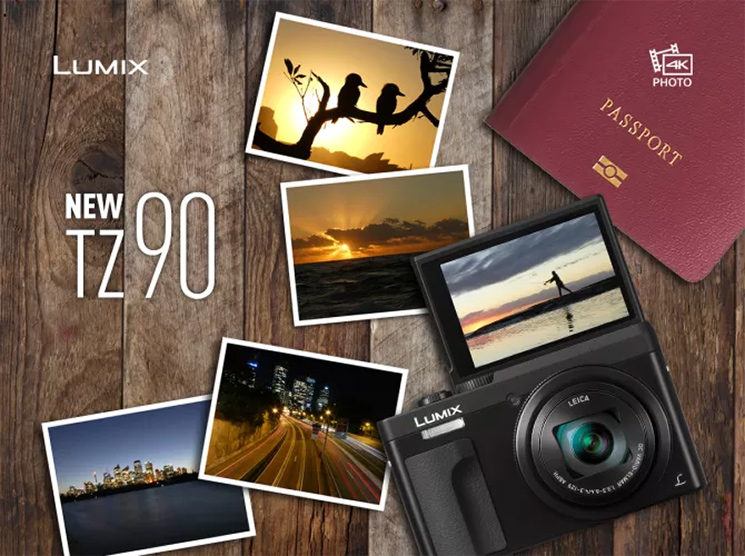 Finally, there’s the new Panasonic Lumix ZS70 – or TZ90, if you live outside the USA. It contains all the familiar features of its predecessor, the ZS60 / TZ 80, but with some much needed new features.

It retains the 30x, 24-70mm equivalent, optical zoom lens, and small EVF, 4K video, post-focus and focus stacking tools, and everything else. But it also adds a flip up 3″ touchscreen LCD. This means that this line finally becomes viable as a vlogging camera. Although appears to be no external microphone input. Of course, no external mic input doesn’t seem to have hurt the Canon G7X Mk II. And that one doesn’t even do 4K. 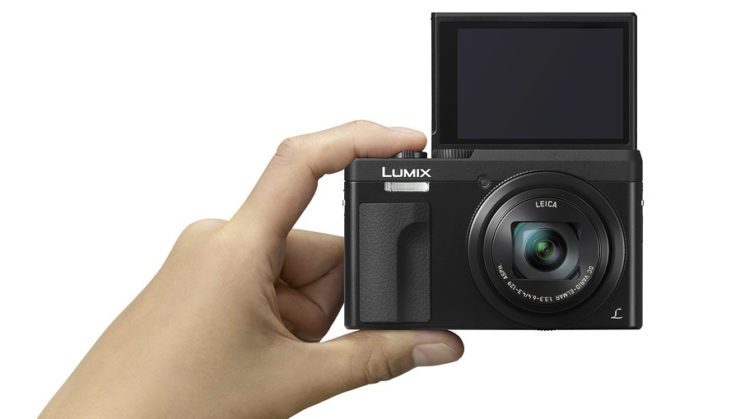 The flip up LCD also offers photography benefits, too. Like the new “Panorama Selfie” mode. A very handy feature for those packing a small camera on their travels who want to show off themselves in their surroundings. And there are automated shutter modes to allow hands-free operation when nobody’s around to help take a photo of you.

Along with the built in Wi-Fi, this makes it easy to shoot and immediately share to social media via your phone or tablet. And you can also use it to remote control your camera, too.

As is becoming common on compact cameras these days, manual exposure controls are available. So, you’re not limited to just shooting in automatic modes and hoping the camera gets it right.

Overall, it seems a pretty worthy upgrade over its predecessor. The only test now is to see how it performs in the real world, and see if it can keep up with the demands of vloggers. Both the Canon G7X II and Sony RX100 V still have one or two issues.

Can this little Lumix beat them both? And at a lower price than either? The new 20.3MP “High Sensitivity MOS” sensor suggests that it might.