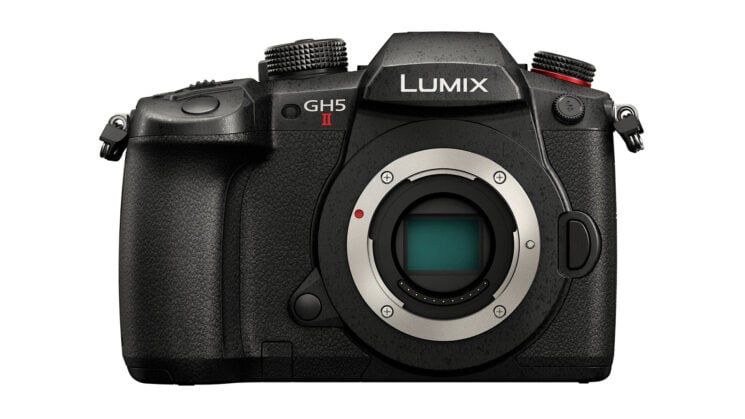 With an announcement expected tomorrow, it wasn’t much of a surprise that GH5 Mark II images have leaked early. Nokishita posted a couple of tweets leaking product photos of the GH5 Mark II over the last few days. Not surprisingly, there are no photos of a GH6, backing up the idea that if the GH6 is mentioned at all during Panasonic’s online event, it will simply be a development announcement.

But what can we see from the photos about the new GH5 Mark II? Well, not a lot really. It’s largely identical to the existing Panasonic GH5. It still has all the same buttons, dials and ergonomics, although a couple of the labels have changed.

On the front of the camera, the only real differences are the addition of the “II” and the removal of the little “L” logo down in the bottom right corner, as you can see in this side-by-side comparison of the two images. In fact, given the texture pattern on the camera itself and the location of the shadows and highlights, it looks like Panasonic has used exactly the same renders for both cameras.

The situation is largely the same on the back. It features the same buttons and dials, but with slightly different labelling. The black mask around the LCD looks slightly larger on the GH5 Mark II on the right, possibly suggesting a slightly smaller actual display area than the GH5.

And as we’d expect, it’s a similar story on top. The record button of the GH5 Mark II on the right is now completely red, instead of a red dot on a black button, the “fn1” button sees a new label printed on it and the “Wireless” text has been removed from the indicator LED. but other than that, identical.

I don’t suppose the GH5 Mark II announcement is going to overwhelm anybody when it comes. We already know all the specs and the external appears pretty much identical to the original GH5, so it seems like a refresh for the sake of a refresh rather than adding any real solid functionality for most users.

Even if they could’ve just given it RAW over HDMI to capture ProRes on the Atomos Ninja V or BRAW on the Blackmagic Video Assist 12G, that would be enough to convince quite a few people to switch up and attract a lot of new users over to the GH system – especially those who might want to pair it up with a Pocket 4K and are already working with 4K BRAW. 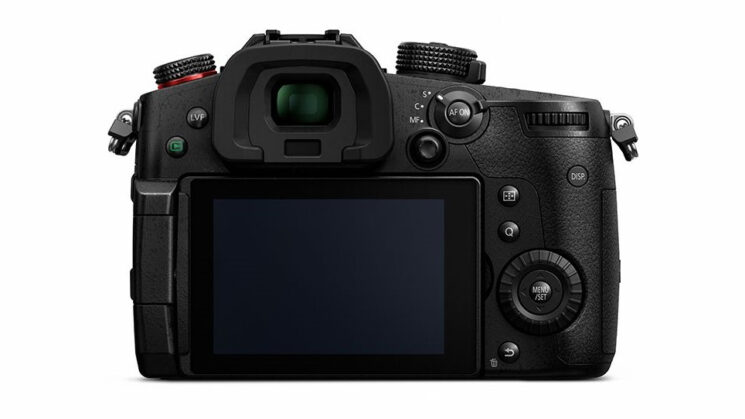 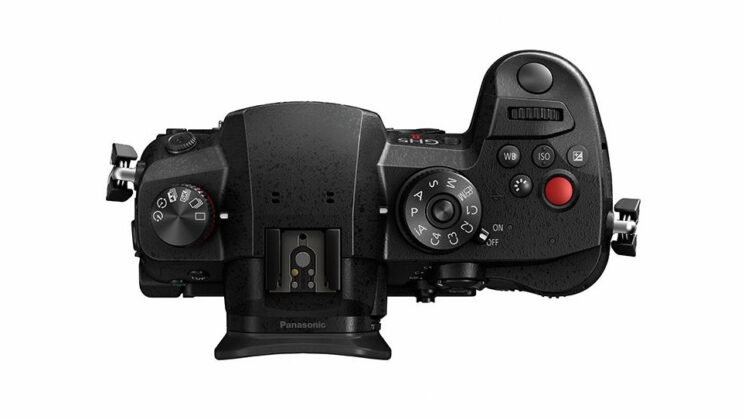 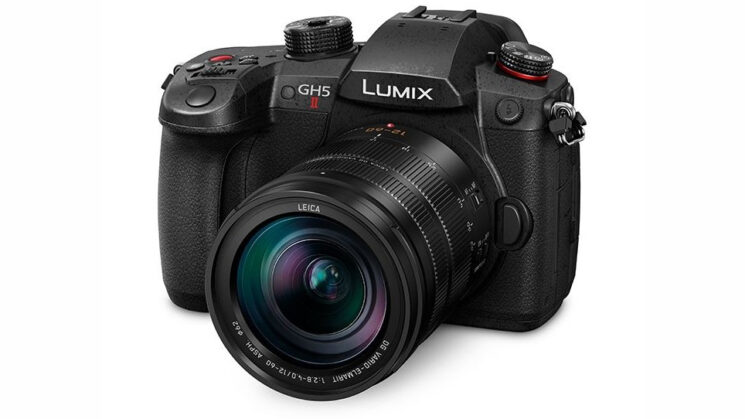 Panasonic better have something impressive up its sleeve in tomorrow’s expected announcement, because this sure ain’t it.

« Best Photoshop Plugin? DIYP Reviews Boris FX Optics
Why the Fujifilm X-T20 is still the camera I recommend in 2021 »