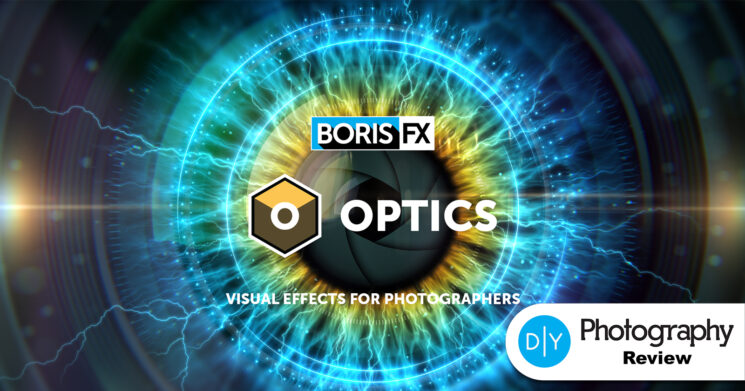 Boris FX is a company that has established itself in the filmmaking world by providing staggering VFX and DFT(digital film tools) to major productions. Their products are used on a large portion of Hollywood movie productions, Lion King is one of them. So, when a filmmaking company released a product for photographers, I got excited. The two verticals benefit from shared experience, and I was intrigued. Taking the best from the VFX and DFX worlds, they created Optics, which is a Photoshop and Lightroom plugin aimed at stills photographers. I took Optics for a spin with real images, real photographers, and real situations. Here’s what I have to say:Disclaimer: Borix FX provided a review license to me. This is where their involvement stopped. I am sharing my honest opinion of the product below.

While this review is not paid, Boris FX was kind enough to provide DIYP readers a 20% discount with the code diyphoto-20

I’ve paid close attention to the rise of plugins that make adding effects a lot easier. They let photographers add effects to their images that they could’ve not have done in-camera. Sometimes there isn’t a particular gobo mask, or a spare light to do an effect. Products like this open up a world of creative possibilities, especially for beginners and enthusiasts.

How is Optics different?

Optics takes it further. Optics combines lens flares, film stock color grades, and various lighting effects. You may ask, how is it different from Luminar? Well, Luminar is a lot more about editing the details in the raw image or replacing the sky. Optics, on the other hand, is more about enhancing the light and color properties of your images, adding a final look. 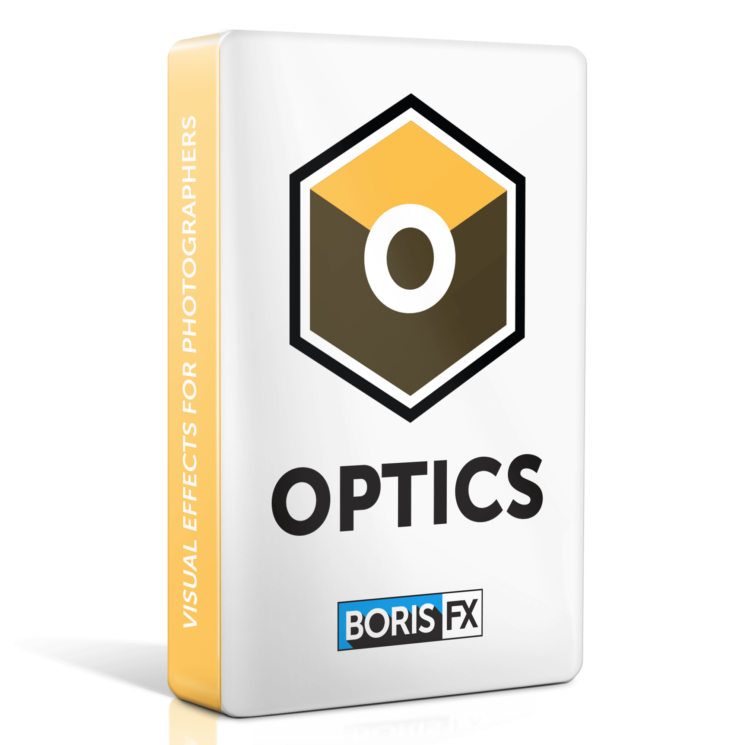 Getting to grips with Optics

I love things that you plug in and they work. Installing Optics (on a Mac) is the same as any other program, and once it is installed, it automatically appears in the filters panel of Photoshop. Getting to grips with optics is easy, and that makes people happy. Upon opening the UI, it is quite easy to navigate, although it can be counterintuitive at times. 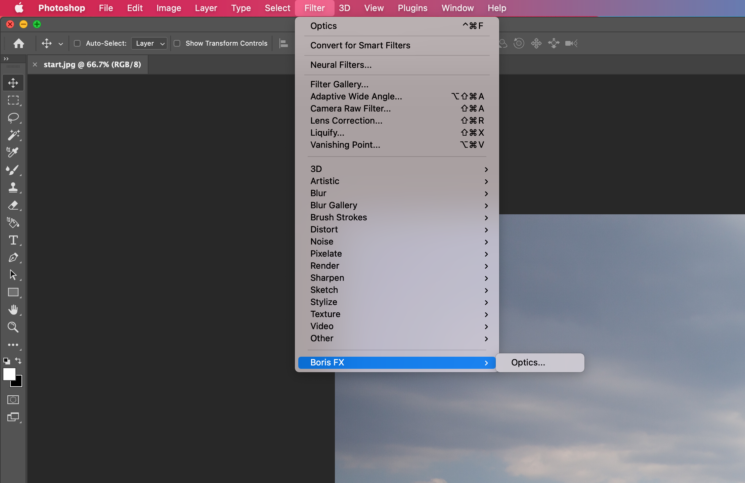 What does Optics do?

Boris FX packed an impressive list of features into Optics. Even I was a bit overwhelmed by how many there are.

Emmy-winning VFX to the test

The most exciting ones for me are the Sapphire ones. There are 75 of them. The most impressive thing about the Sapphire filters is that you can recreate a lot of complex VFX for your images. I had no trouble adding clouds, lightning bolts, and even some light leaks as well as tweaking them to be just perfect in the overall composition. This feature works reasonably fast, but you will need a fairly capable computer to render it all. When I added quite a few VFX it began to struggle a bit. This is not unexpected as those are actually being rendered and not just overlayed. (slide left and right to see the added effects) 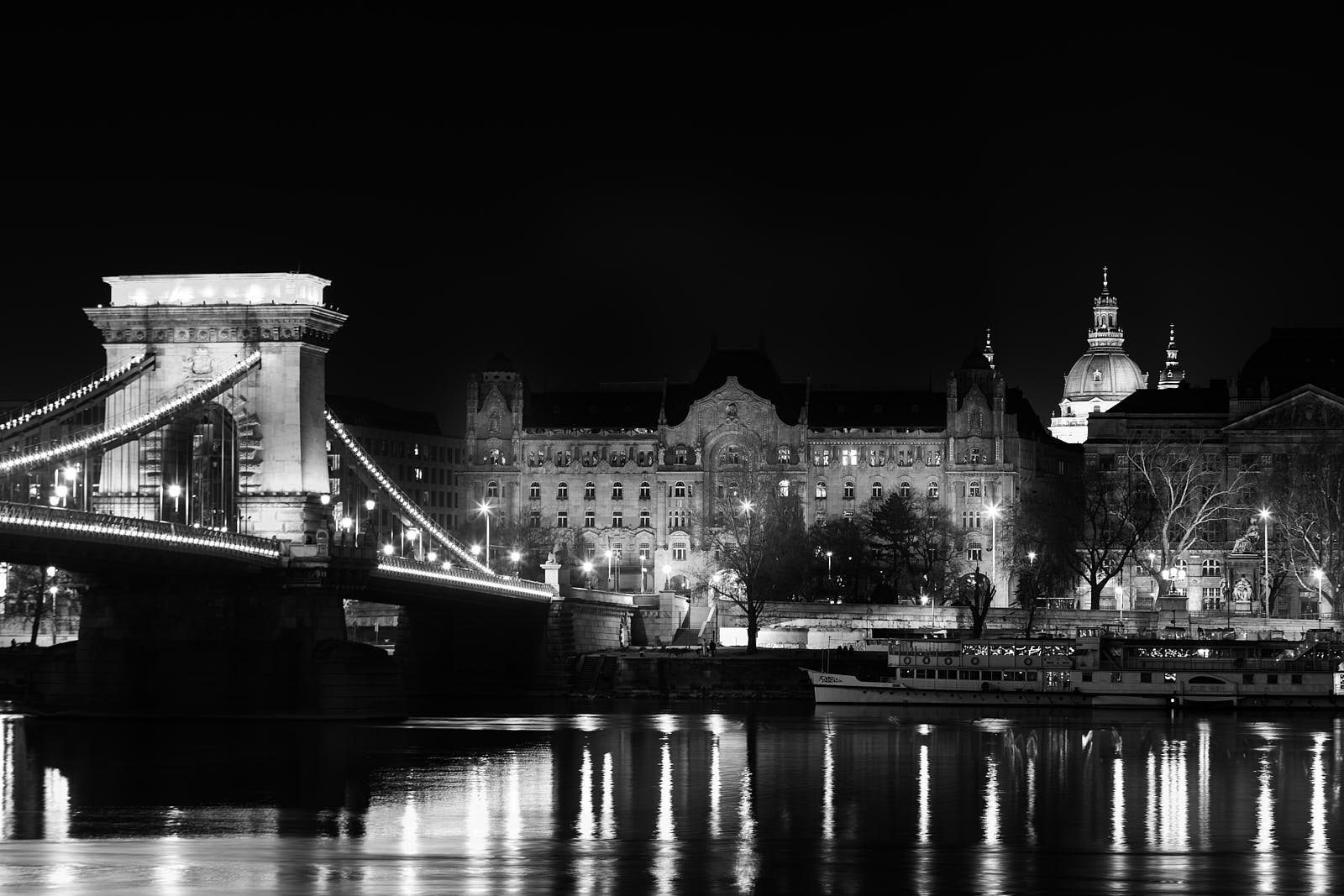 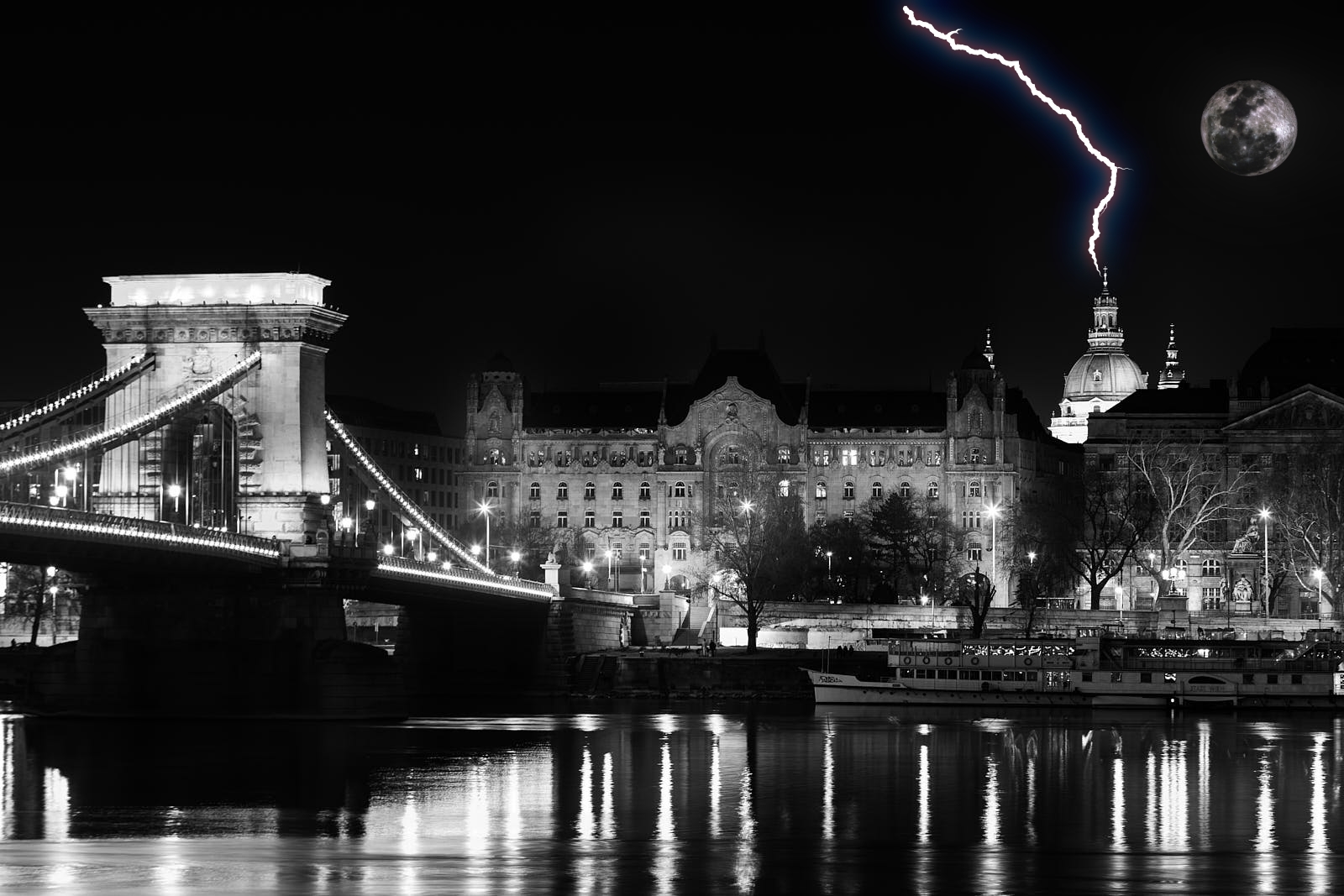 Here are the controls for creating the effects above, as you can see, they are quite comprehennsive 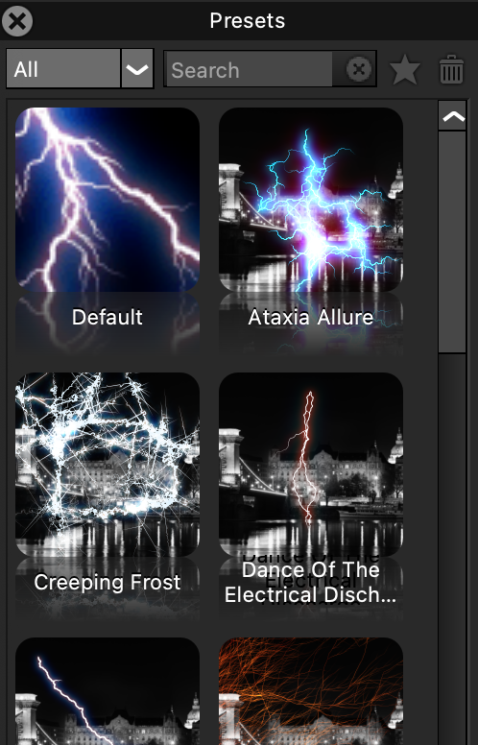 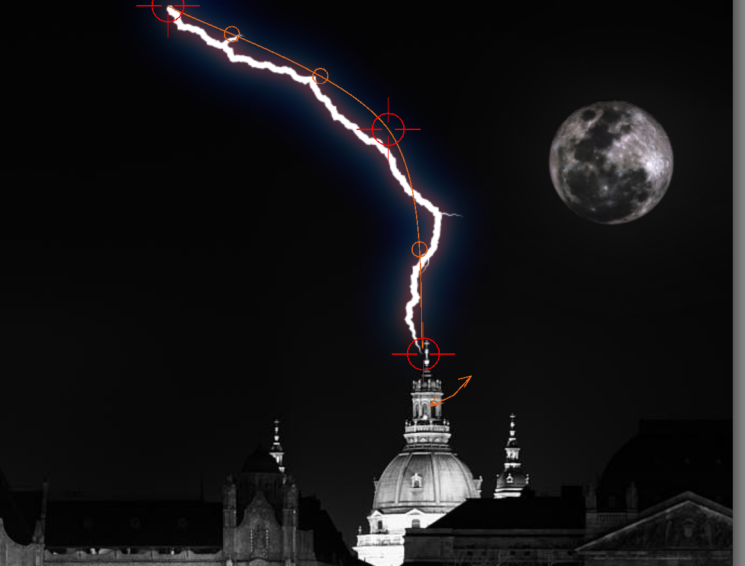 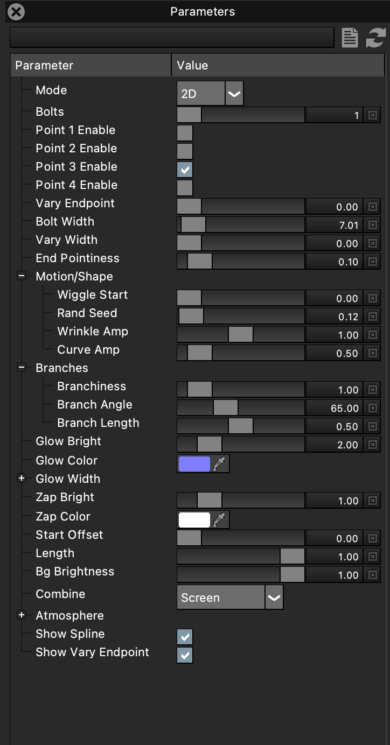 Building on the topic of filmmaking features, let’s talk about the 89 colors presets from various movies that it features. Sometimes when you’re photographing a certain location, a movie preset can be just the right thing to get your work to the final vision. 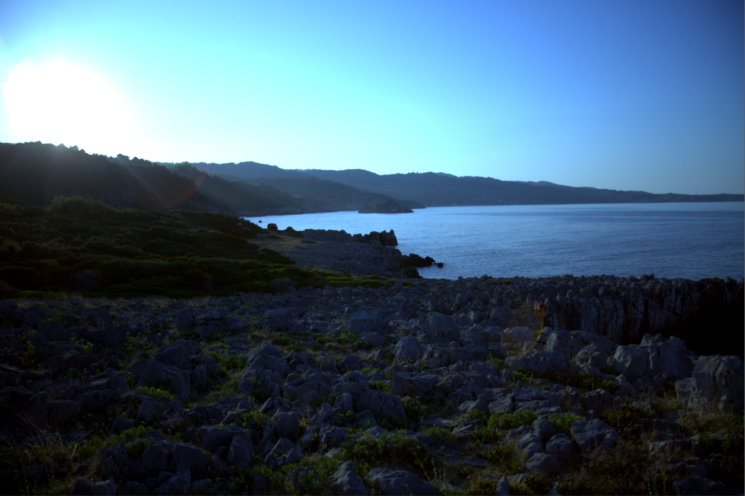 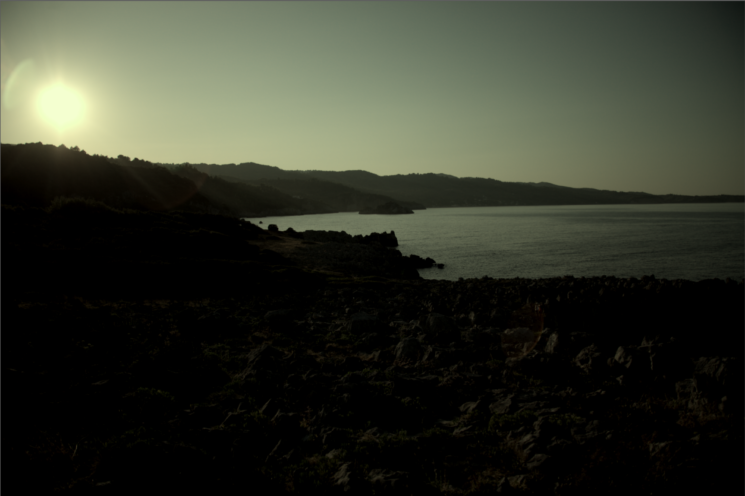 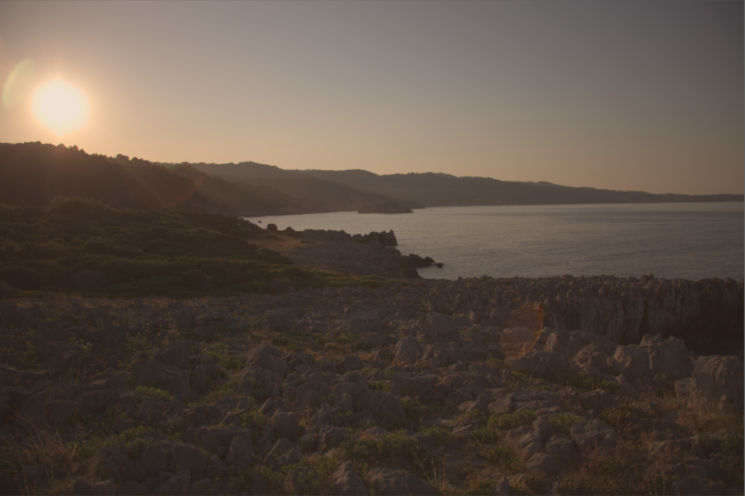 Gone With the Wind Preset 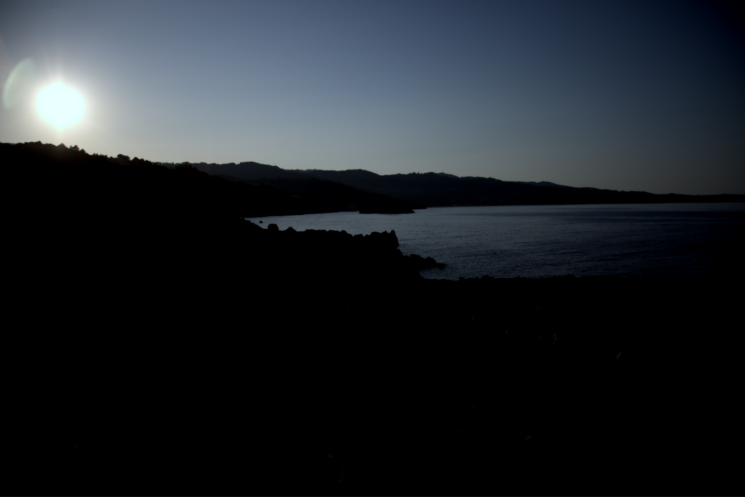 All in all, I was quite impressed with the Film Preset section of the plugin. There are film presets that mimic the looks of actual film stocks. While I haven’t shot every single film stock, the ones I have used look comparable to what Optics offers. There are also presets for the ones that look to emulate historical effects and methods. While it is not the real thing, it is as close to it as you can get without investing in a camera and chemicals to produce wet plates.  I’d say that the film stock presets are quite accurate for presets, although some would definitely be able to tell the difference between the real thing and the preset. 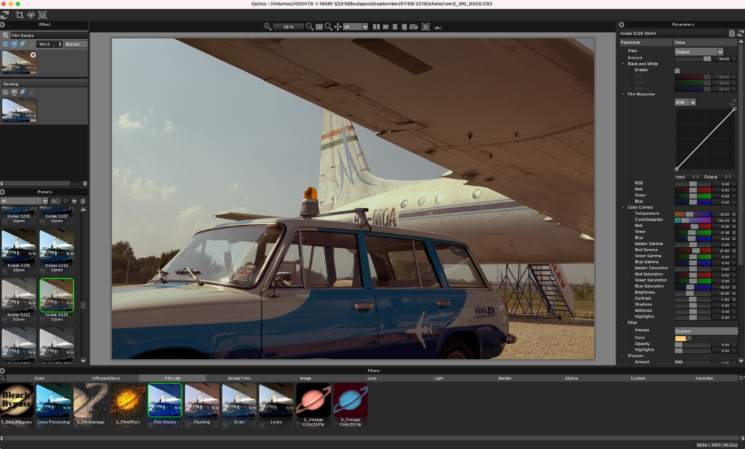 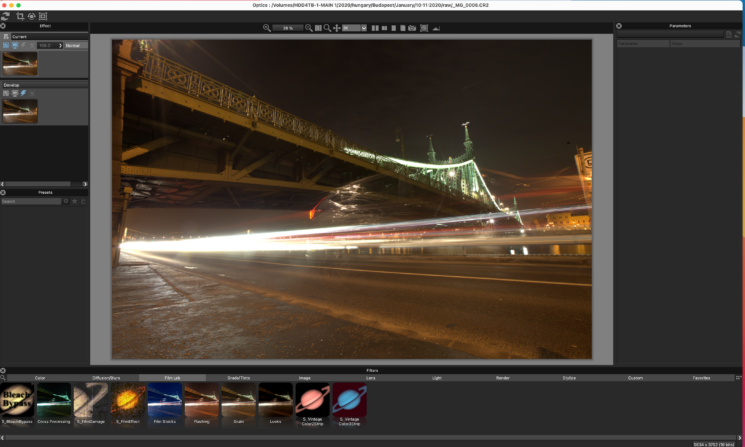 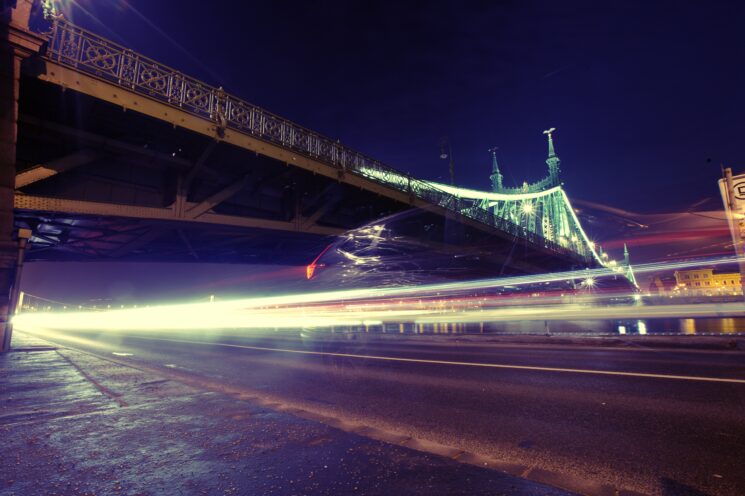 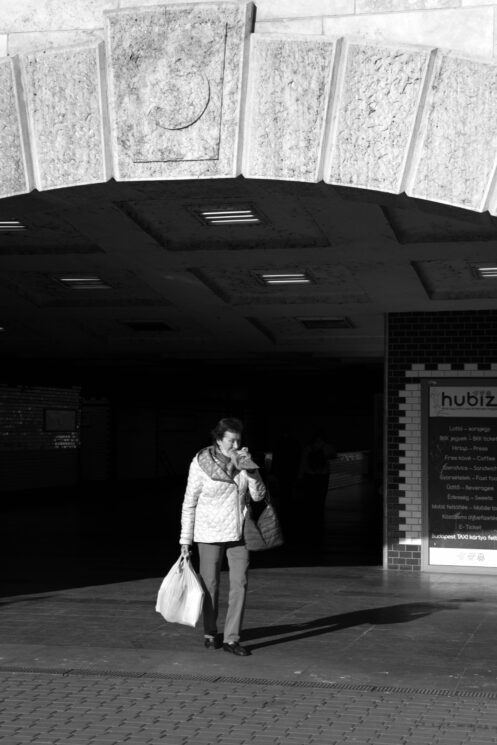 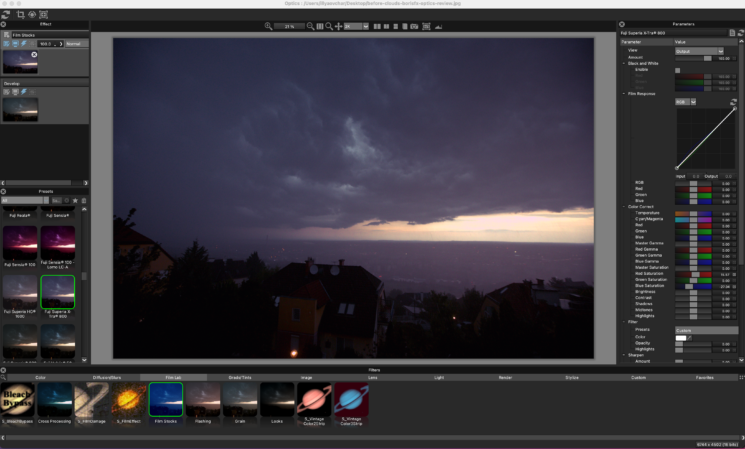 Since people at Boris FX are wizards of VFX, let’s talk about something that photographers wanted for a long time: custom gobo effects. There are 751 different ones. Gobos are very popular light shaping tools in the fashion and portrait world, however, they are very pricy and can be quite fragile. Besides, having 751 different gobo masks becomes quite impractical. With Boris FX, that issue is eliminated, as their gobo effects are very accurate and adjustable to perfection. Having tried them out, I was surprised to see just how good they are.

There are also a few more features such as different brushes (cloning, erasing, mosaic, red-eye repair, and more), layering, masking, cropping, as well as batch processing. Although batch processing is available for the stand-alone software only, I see it being very useful for photographers who want to add a final look to a batch of images. Knowing how exhausting it may be adding the same thing over and over again the batch processing feature is very useful too.

The UI looks similar to lightrooms UI, but instead of having the images library at the bottom, there is a menu to navigate through and select the desired effect.

Once you’ve done that, you can pick from the many variations of that one effect. For example, there are dozens of options to pick from. From lens flares of anamorphic lenses and specific Zeiss flares to abstractly named “the changes we face”.

The number of fine adjustments you can make in Optics is quite impressive. I guess the filmmaking origin shows where it is demanded to be exactly perfect with every little detail, rumour has it that the Starbucks cup in Game Of Thrones was also a cheeky Boris FX addition. 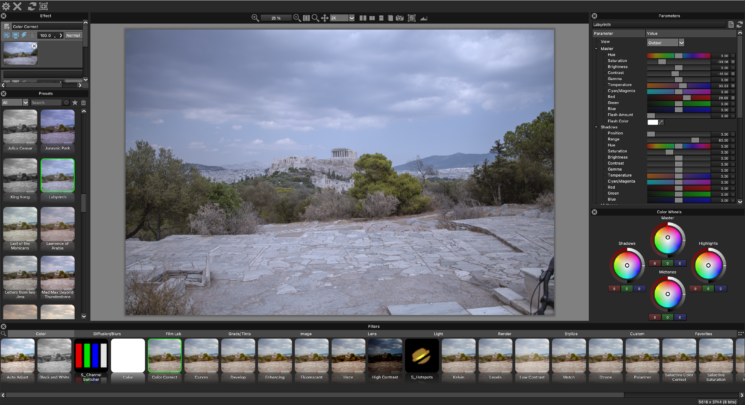 Here’s how much latitude there is with adjusting the moon. Everything from physics properties such as phase to photography options such as brightness. 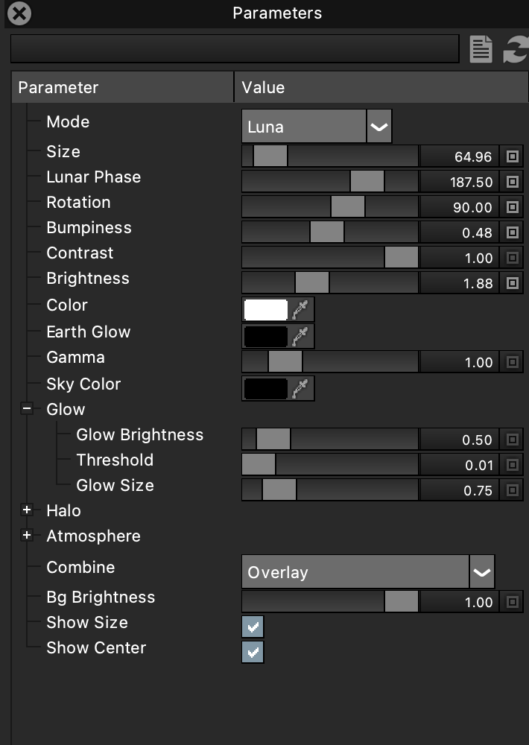 If you fancy precise color adjustments you will find this menu very useful: It contains plenty of controls and dials which let you get the color just right. In fact, I don’t recall Lightroom or Capture One having the same color adjustment possibilities. Sure, they have some, but not as many as Optics. 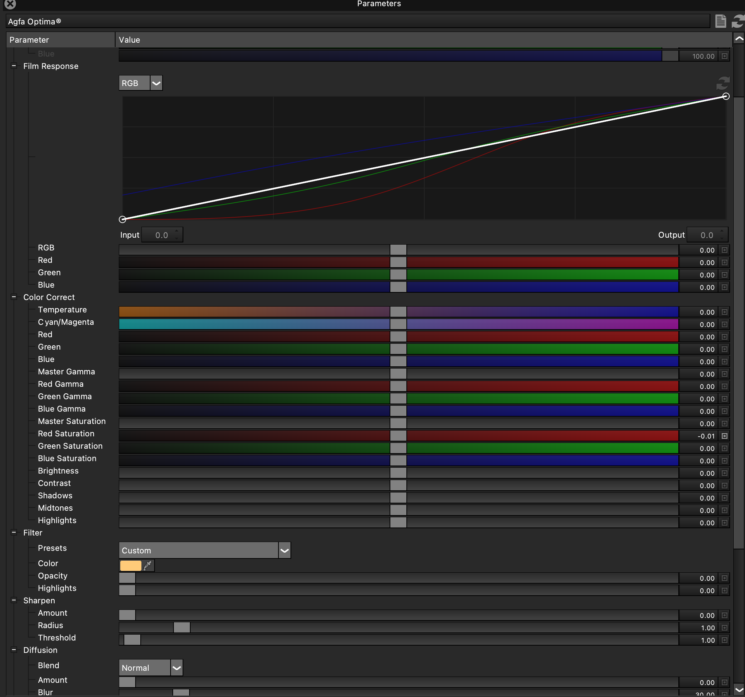 Who is this plugin for?

Optics is a wonderful, inexpensive software that provides world-class VFX and other features to photographs. But who can benefit from them, and how?

I think Optics is primarily for landscape photographers. and digital artists. With a wide array of VFX such as lighting, lens flare, etc, many landscape shooters can begin to add the final look to their work.

Being a fashion photographer, I can see myself using the gobo effects sometimes, as they are indeed very well-made.

People interested in other genres will find the film stocks useful, and perhaps even some of the VFX. So in conclusion, Optics is a very useful plugin that is aimed at all photographers regardless of the genre. As a commercial photographer, I could potentially see Optics being used for a few commercial briefs as well, however that would be very unique isolated cases.

I kept on saying that Optics is quite affordable for what it is. The reason I am saying it is because Optics is only $9 on a monthly license and $99 on an annual one (take 20% off if you use the code diyphoto-20). If you’re like me and avoid subscriptions like the plague, you can spend $149 on a perpetual license with a year of updates.

Photoshop plugins come in two flavors: the ones that claim to do something and are great at it, and the ones that are plain rubbish. Optics is the first type. It claims to do magnificent things and it does them very well indeed. Optics packs lots of effects for a very affordable price, as well as having a simple-to-navigate UI. If you don’t feel like using Optics as a plugin, it’s available as a standalone program. That said, if you’re shooting on modern cameras that capture above 30 Megapixels you may want quite a powerful computer. Other than that, I’d recommend optics to people looking for a unique and different look, but who are not in a position to create those effects in-camera.

Optics is available for purchase from the Boris FX website.