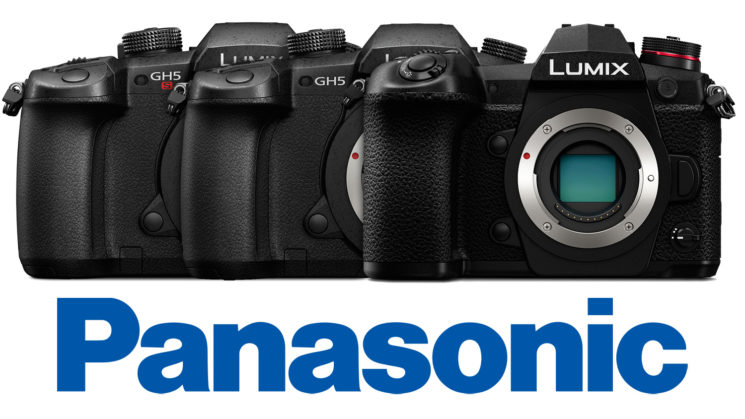 It probably wasn’t much of a surprise that Panasonic was planning to release new GH5, GH5S and G9 firmware updates. Mostly because Panasonic are always releasing new firmware updates for such cameras. But what was a surprise was Panasonic finding that the announcement planned for May 30th had been leaked in Japan a couple of days ago. Now, though, Panasonic has made the firmware announcement official, with a list of what users can look forward to.

Although the leak did force Panasonic’s hand in making the official announcement for the new firmware, the release date still stands. You won’t be able to get them until May 30th, 2018.

Click the link for each individual camera’s update to find out exactly what those “New functions” and “Other improvements” are. But it looks like improved LUT support for the GH5, and a vectorscope can be displayed on the screen of both the GH5 and GH5S while adjusting the white balance (very handy!).

All three bodies will see some AF performance improvements and improved sound recording performance, as well as image stabilisation improvements for both the GH5 and G9.

You’ll be able to download all three firmware updates from here on May 30th.

Panasonic says that the specifications of the firmware are subject to change without notice, of course. Which makes sense, given the embarrassing situation Fuji currently face with the X-T2 firmware rollback. I imagine that Panasonic would like to not go through the same experience.