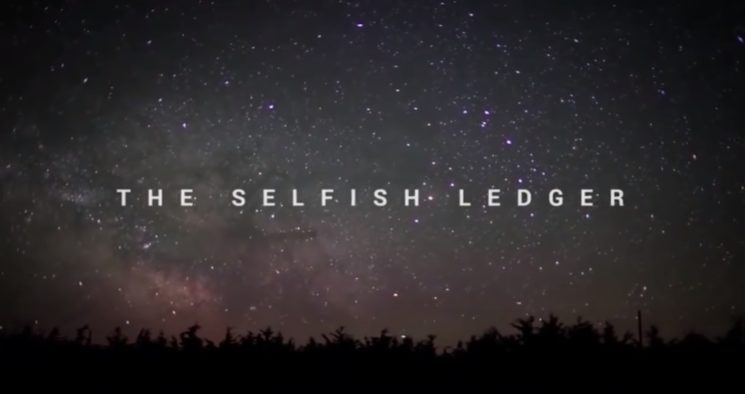 Last week, a leaked video created by Google X’s head Nick Foster created quite a stir on the web. The Selfish Ledger video paints a scary future where technology increasingly makes decisions for humans. It explores the idea of “Lamarckian user data” which uses collected information to improve the lives of the future generations. Of course, this concept raises a lot of ethical concerns. But apparently, that’s not the only issue Google is dealing with in this video. Recently, BBC interviewed filmmaker Phillip Bloom who accuses the tech giant of using his stock footage without compensation. That’s a big deal considering the company sees itself as a champion of protecting copyright on the internet.

According to Bloom, the Selfish Ledge video used 73 seconds worth of footage from seven different videos he shot. It includes slow-motion shots of people in New York, a portrait of an old person, and a man standing on rocks by the beach. In fact, you can find those exact scenes on his own Youtube videos for proof. Apart from creating stock videos, the accomplished photographer has also worked with BBC, Sky, and CNN. 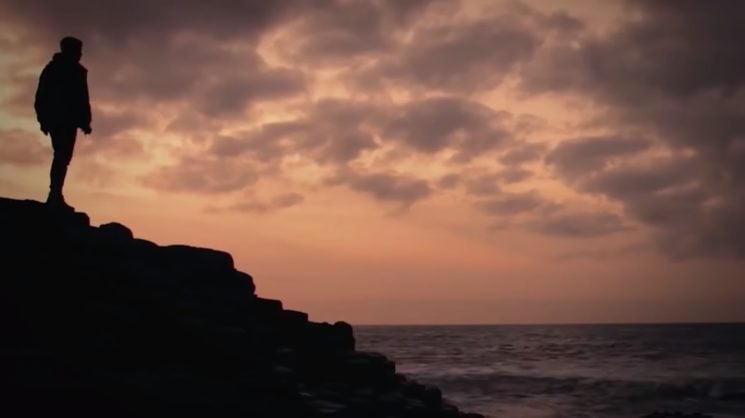 Although The Selfish Ledger video was never intended for public consumption, the photographer says he still deserves compensation. “A fair amount of my footage has been licensed for internal use only,” he shared in the BBC interview. “So to hear Google not state that they will compensate me for its use is very surprising.”

To make matters worse, Google reportedly hasn’t offered any payment so far despite learning about Mr. Bloom’s case. In response, the filmmaker wants to continue to pursue the matter further. “Google via their YouTube platform are pretty strict when it comes to copyright breaches,” Bloom said. “So this is rather hypocritical of them and most certainly does not set a good example.”

I believe Mr. Bloom should rightfully get paid regardless of what the video was used for. How about you? Do you think Google should pay Bloom for the stock footage?

We don’t know what Google is ultimately going to do regarding this issue. However, I have a feeling that we’ll be hearing more about this case in the near future. So you better stay tuned for updates.

[via The Verge, BBC]