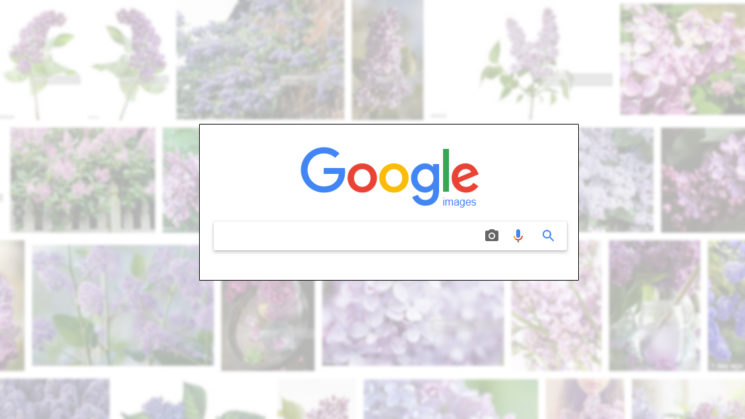 It’s been almost two years since Getty Images filed a lawsuit against Google. But today, Getty has announced that the two companies have reached an agreement. As a result, Google will soon change the Image Search so it’s more protective of Getty contributors’ copyright.

In an email recently sent to their contributors, Getty Images notifies them of the future changes in Google Image Search. These changes include making the copyright disclaimer more visible and removing the View Image button. Getty writes that this is “a benefit to all image owners globally.” They added that they expect this change to have a positive impact on traffic to their website.

The company writes that they have been working cooperatively with Google on the issue. Google has reportedly recognized their concerns, and Getty has decided to withdraw the complaint they filed in 2016.

In addition, Getty Images has announced “a global strategic partnership” with Google. They claim that they’ll “work closely with Google to improve attribution of [their] contributors’ work and grow the ecosystem.” From now on, Getty Images’ photos will be used across Google’s suite of products and services, but neither company gave more details about the newly formed partnership.

Getty to Google: ‘Get the high res photo off your image search page’

« Can you tell the difference between these film and digital photos?
Tesla Roadster in space has inspired hilarious photo-manipulations. Here are some of them »