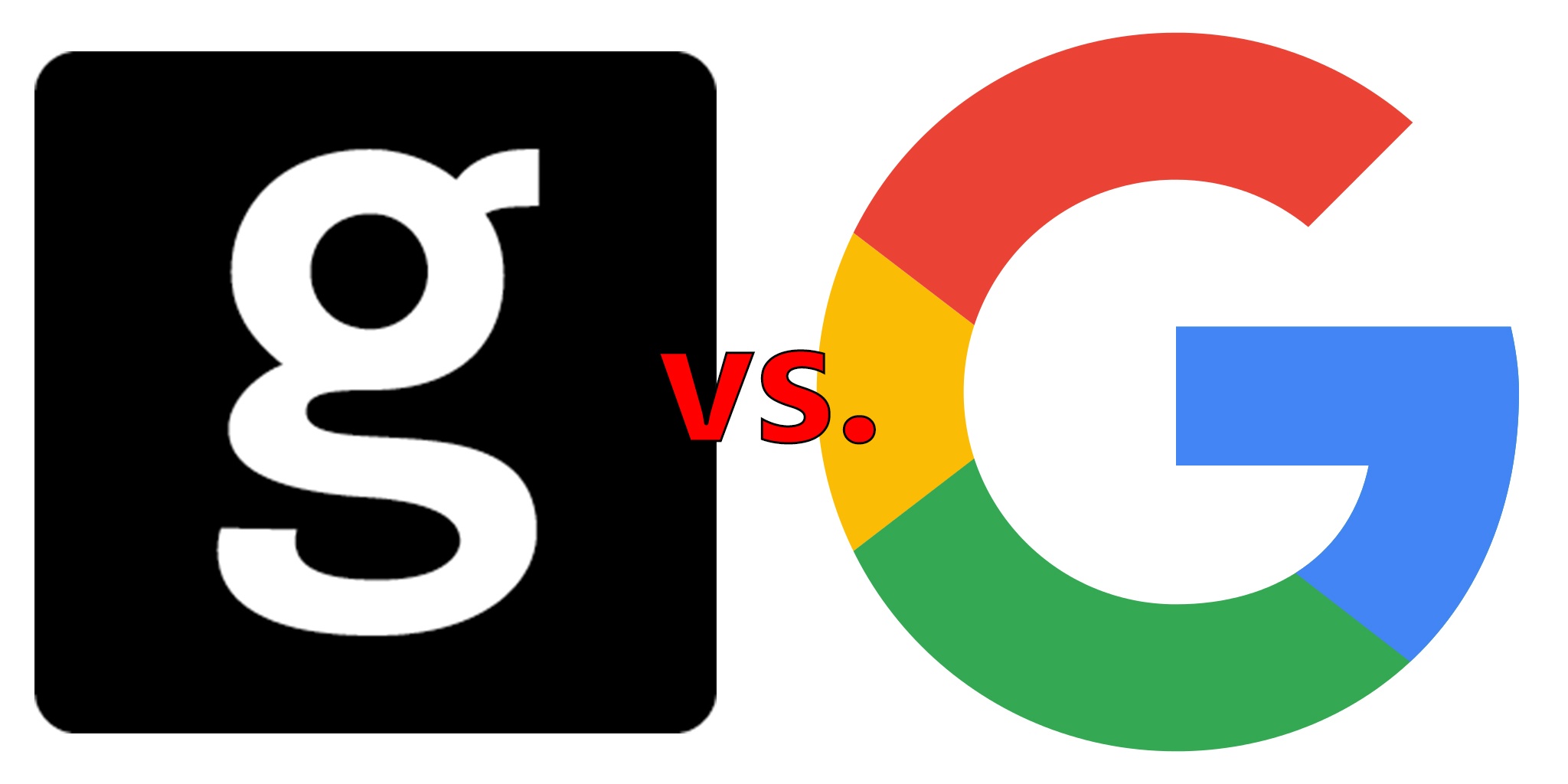 Getty, probably the largest image agency in the world, just picked a fight with the largest… well.. anything in the world – Google. In an open letter, Getty accuses google of depriving sites of their traffic by displaying high-res photo in their image search.

And it does not stop there. Getty also filed a formal complaint with the European Union’s Competition Commission, there are more than just web pages filled with words flying around.

Yoko Miyashita, General Counsel of Getty Images took a pretty wide stance and filed the complaint on behalf of “content creators around the world“. I am just gonna quote the claim here (omitting his forward which includes just about everything that good was ever accused of):

Our complaint focuses specifically on changes made to Google Images in 2013, which have impacted the competitiveness of our business by siphoning off traffic and promoting piracy – to the detriment of the 200,000 contributors who rely on us to earn a living. On a broader scale, this has impacted the interests of content creators around the world, allowing Google not only to profit from their work, but also to reinforce its role as the internet’s dominant search engine and thus maintain its monopoly power

Google’s behavior is adversely affecting not only our contributors, but the lives and livelihoods of artists around the word – present and future. By standing in the way of a fair marketplace for images, Google is threatening innovation, and jeopardizing artists’ ability to fund the creation of important future works. Artists need to earn a living in order to sustain creativity and licensing is paramount to this; however, this cannot happen if Google is siphoning traffic and creating an environment where it can claim the profits from individuals’ creations as its own

Getty even did a video to explain it to us all

Of course this goes both ways, and I can see at least some reasons to having high-res images search, as thumbnails are not convenient to look at.

Where you do you stand on this? Do you think image search should be restricted to thumbnails only?