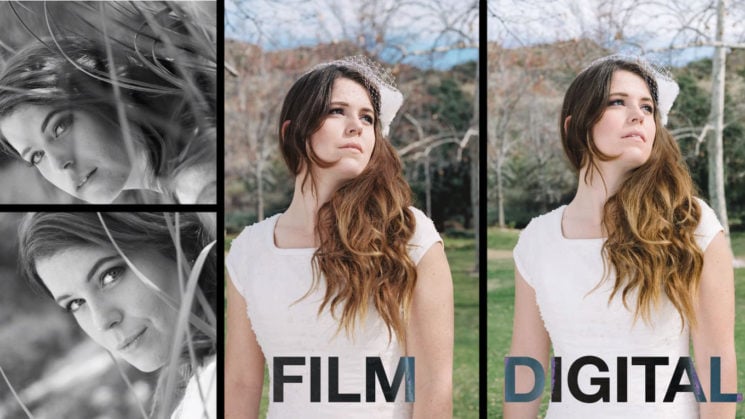 I’m sure you’ve seen many photographers trying to emulate the “film look” in their digital photos. There are different techniques to achieve it, but you’ll often hear that the “film look” is a lie and only actual film can give you this effect. Photographers Jay P. Morgan and Kenneth Merrill have decided to do a little test and compare some film and digital images side-by-side. Can the “film look” be successfully replicated in digital photos? Or you can see the differences straight away?

Jay P. and Kenneth are using three cameras for the test. The film cameras are Hasselblad 500 C/M with Kodak Tri-X 400 black and white film and Pentax 645NII with Kodak Portra 400 color negative film. They used Nikon D850 for digital photos and they’ve emulated the film look using some presets and post-processing.

Here are some screenshots for you to compare the results. Can you spot the differences? 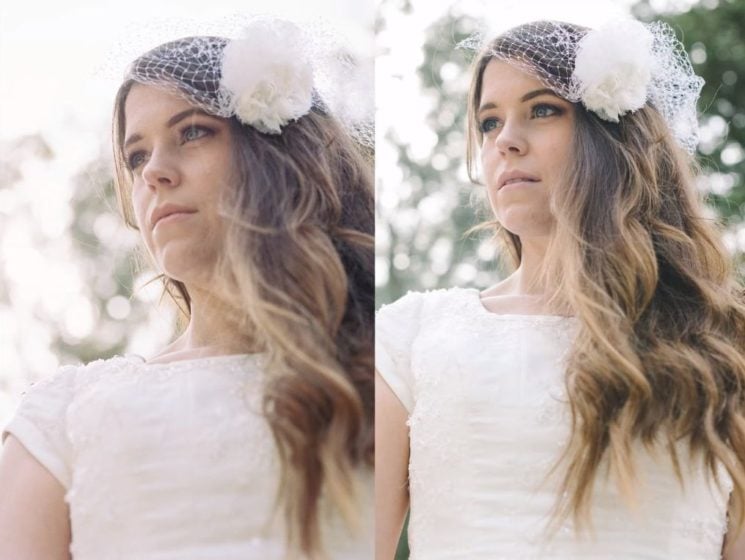 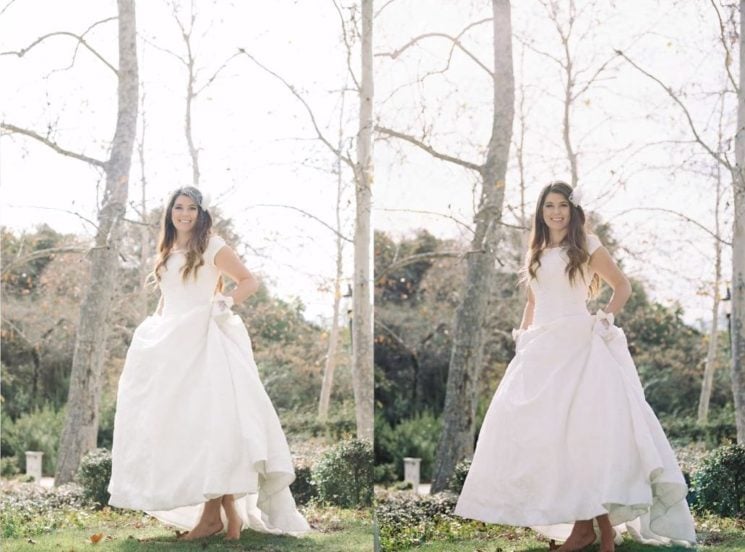 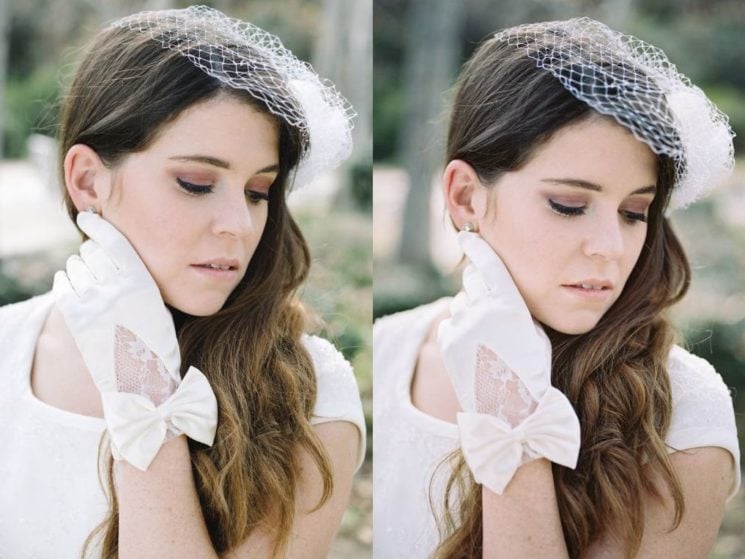 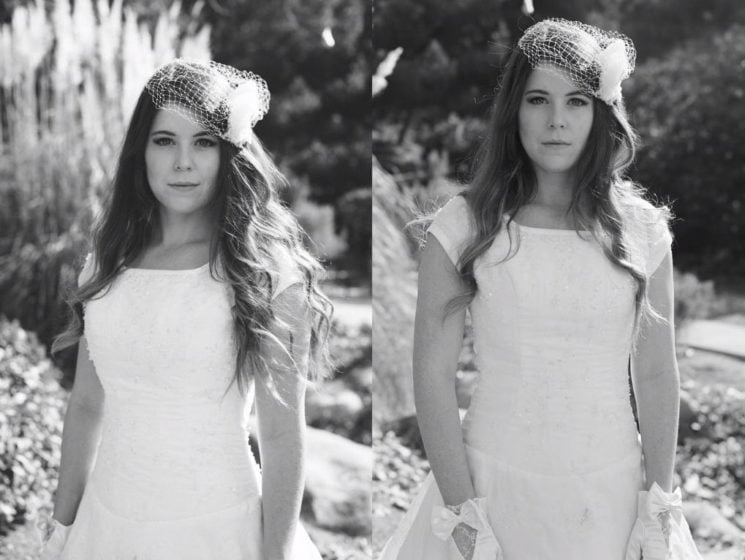 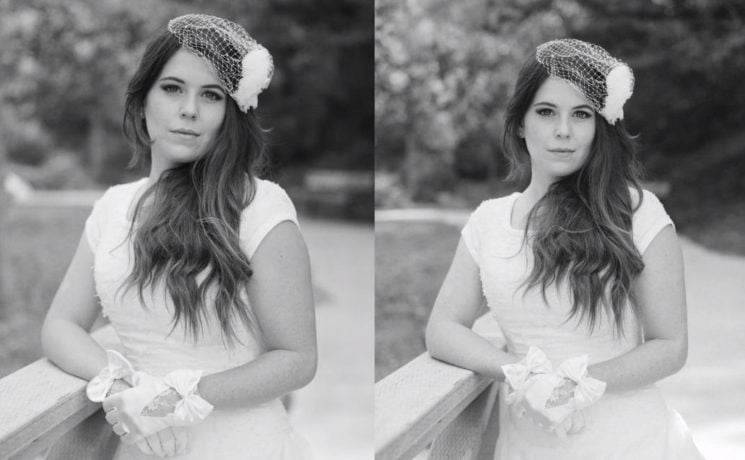 In most cases, I was able to tell the difference between film and digital. Sometimes it was too obvious, and sometimes it required some closer inspection. But, I did make a couple of slips and totally believed that a digital photo was shot on film. You can see plenty more examples in the video, as well as the breakdown of the photos. How was your score? Could you distinguish all the photos shot on film from the digital ones with the “film look?”

[Film vs Digital: Can You Tell the Difference? via ISO 1200]

Can you tell the difference between 1080p and 8K?