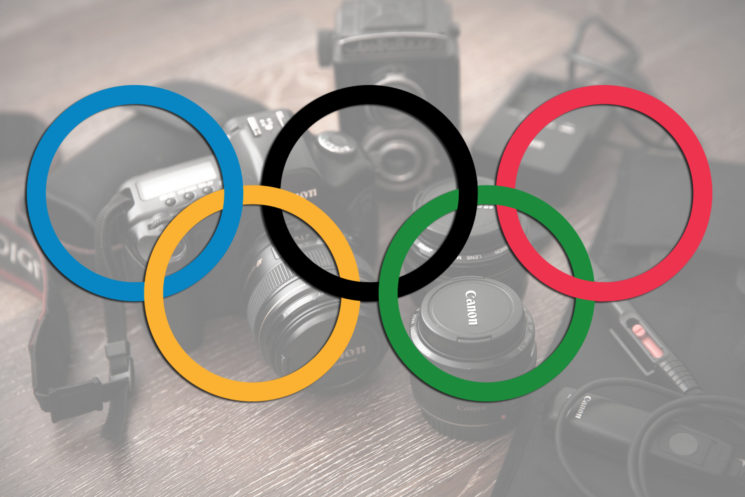 NBC Olympics, a division of NBC Sports Group, is producing, programming and promoting NBC Universal’s Olympic coverage. For the Winter Games in PyeongChang, South Korea, the production has chosen to cover the event with Canon’s cameras and lenses.

Chip Adams of NBC Olympics says that the “Olympics production can be tough on equipment and especially lenses.” He claims that Canon lenses have never failed them in difficult conditions, so I guess it was not a tough choice for them. President and COO of Canon U.S.A., Yuichi Ishizuka, says that Canon is honored by NBC Olympics’ choice.

According to the press release, over 70 broadcast lenses will be used. These are some of the included lenses:

Around every Olympic Games, it’s interesting to learn about the gear used for the broadcast and photos. Two years ago, we saw how Getty prepares for the Olympics. We also took a peek inside Canon’s and Nikon’s operations and learned about the finish line cameras.

I wonder though if Sony will offer their gear this year, or during some of the Olympic Games in the future.

« The first images of Fujifilm’s X-H1 have been leaked
Can you tell the difference between these film and digital photos? »