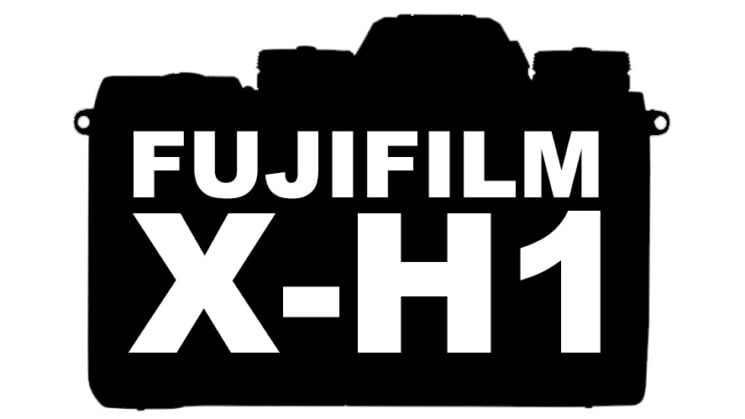 Fuji Rumours are reporting that they’ve received what appear to be the first images of the fabled Fujifilm X-H1. A camera that seems to be a little more video oriented than Fuji’s previous cameras, offering even more than the X-Pro2’s new firmware update. There have been rumours of such a camera floating around for a long time now, but this seems to be the first proof that it’s actually going to be a real thing. 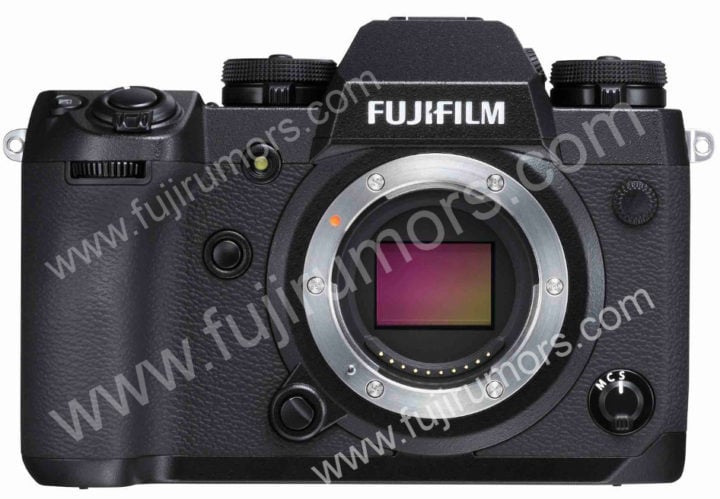 According to Fuji Rumors, the new camera will shoot 4K 8Bit 4:2:0 footage with a 1.17x crop factor at 30fps. The resulting video files will have a 200Mbps bitrate using an F-Log profile. While that isn’t quite as capable as something like the Panasonic GH5 or GH5S, it certainly sounds impressive enough to keep up with the likes of Sony, for example.

There’s been a couple of interesting design choices if the images are accurate. The exposure compensation dial is gone. There’s an AF button on the back for back-button focus. The top LCD looks more like that of the GFX 50S than that of the other X series cameras. It also features the same 3 way tilt screen from the Fuji X-T2.

An official announcement from Fuji is expecfted on February 15th, so we’ll keep you posted as we find out more.

Check out the rest of the leaked images, and see how it sizes up against its siblings over on Fuji Rumors.