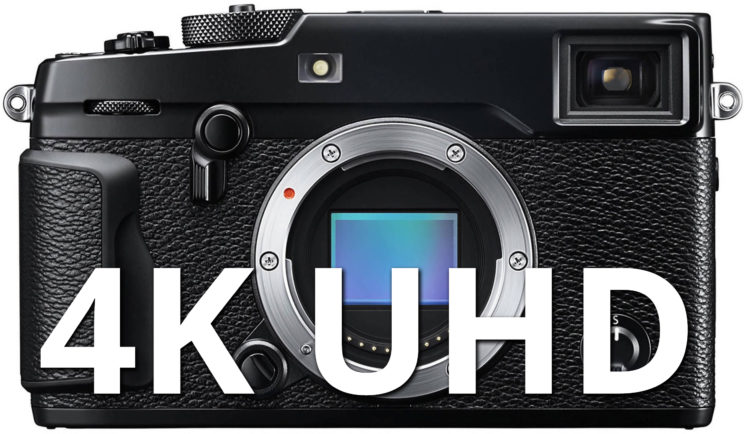 It’s almost two years since the Fujifilm X-Pro2 was announced in January 2016. Since then, it’s become a much loved and well regarded camera for anybody who’s owned one. One of the big drawbacks, though, at least for those looking to mirrorless for video, is its lack of 4K video. Well, that’s about to change thanks to a new “Kaizen” firmware update.

Yes, that’s right, the X-Pro2 is getting 4K video, along with tethered shooting over USB or Wi-Fi, new AF tracking algorithm for moving subjects, Fujifilm X Raw Studio support for the Mac, improved wireless flash capability, and several other things.

The firmware’s been rumoured for a while. Fujirumors mentioned it way back in August. Now it’s been announced. If you’re impatient, you can download it here right now. If you want something to take up your time while you wait for the download, continue reading…

Fuji have long said that they plan to keep improving their cameras with new firmware updates because “we want you to use our camera longer and longer in your life”, and true to their word it seems they’re doing exactly that.

It does make you wonder, though, why didn’t they just implement this stuff in the first place?