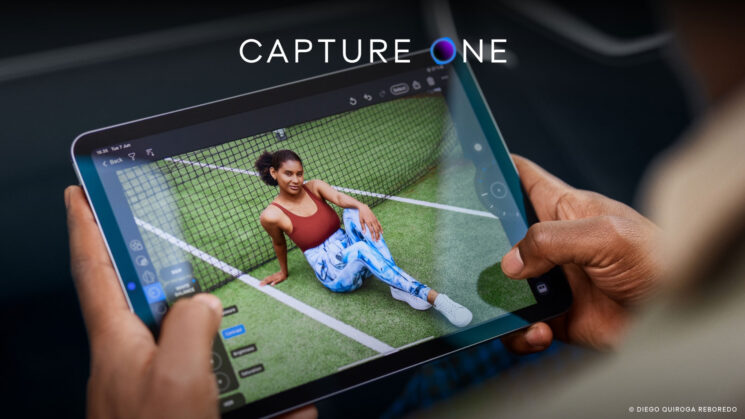 This one’s been a long time coming, having been teased since June of 2021. It’s taken a year, but it’s finally here as Capture One has announced Capture One for iPad. The company says that the new app is available as a standalone iPad app but can also work in tandem with Capture One Pro for the desktop through its Cloud File Transfer subscription.

Capture One for iPad, they say, has been designed to “take advantage of the iPad to its full potential”. This means it supports gestures and touch interactions that its desktop counterpart cannot. It allows users to bring their work with them when they go mobile and have all of their images and adjustments synced up between their iPad and Desktop.

While the app has been announced now, and you can go ahead and download it from the Apple App Store, the live stream to promote the launch isn’t happening until later today. It’s still a little over 4 hours away at the time of writing, but you can watch it here when it’s live.

The app is available worldwide as of today and works either standalone or in conjunction with Capture One Pro on the desktop thanks to the company’s recently released cloud features. It can import images directly from your camera over USB in order to start organising, culling and editing them wherever you happen to be. The interface on Capture One for iPad looks a little different from Capture One Pro on the desktop thanks to a newly designed UI that takes advantage of the touch features of the iPad tablets. The iPad interface is a two-handed UI, with hand gestures to control various tools.

As you might expect, though, Capture One for iPad has launched with a reduced feature set. They say that this first version is not the final version but one that will bring a lot of value to the Capture One community. It contains essential features like star ratings, colour tagging, styles and presets, cropping, rotation and editing tools, but that they have “tons of things in the pipeline” for future releases. 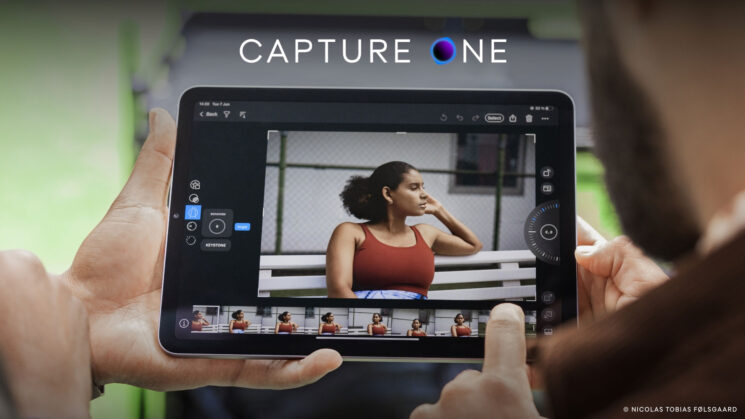 One big issue, that Capture One says is proving to be something of a challenge is tethered shooting. They say that for now, in order to get the app released on schedule, there is no tethering support built into Capture One for iPad whatsoever. This is going to be a deal-breaker for some, at least for now, although it is something Capture One says will be coming in the future. They say that they have “worked closely with Apple over the past few months, and we can safely say that tethering for iPad is coming”.

Capture One for iPad is available as a monthly subscription for $4.99 (£4.49/€5.49) which offers unlimited file transfer between the iPad and desktop versions of the Capture One apps. You can download it today from the Apple App Store and find out more about it on the Capture One website.