When it comes to getting the look of film, or something even vaguely resembling film, I’m one of those who would sooner just pick up an old Nikkormat, load a roll, and go shoot it, than to try and recreate the effect in post.

That being said, the speed, cost and convenience of shooting digital undoubtedly gives us many advantages that film could never offer, and the look of certain film stocks is still very appealing.

This is where Lightroom and Photoshop preset packs come in, and David Childers over on the Lightroom Zen blog has made a pretty thorough side by side comparison of some of the most popular ones using a wide range of different images.

When a typical user is comparing sets of Lightroom presets to see which they like the look of, they’re seeing different example images on the websites of each of the products.

Generally, the images chosen for these examples are shot and processed specifically with those presets in mind, and then tweaked in order to show off their product at its best.  But why wouldn’t they?

Here, however, we have an interesting comparison that lets us see the same images processed side by side using a variety of Lightroom presets from different developers, with a “one click” process and no tweaking to show what you get straight out of the box, as it were.

This allows us to more easily make that subjective decision on which system gives the results we prefer vs. the amount of time and effort it can take to get the look we want, and aid our buying choices.

Utilising Nikon D750, Canon 5D MkII and 5D MkIII bodies, the methodology, as one would hope, is consistent throughout, with white balance being the only change made to give a more pleasing starting point.

Arguably, this slight adjustment is a moot point, because that can also be set at the time of capture, and camera LCDs can be deceptive, especially on location where lighting can be changing constantly. 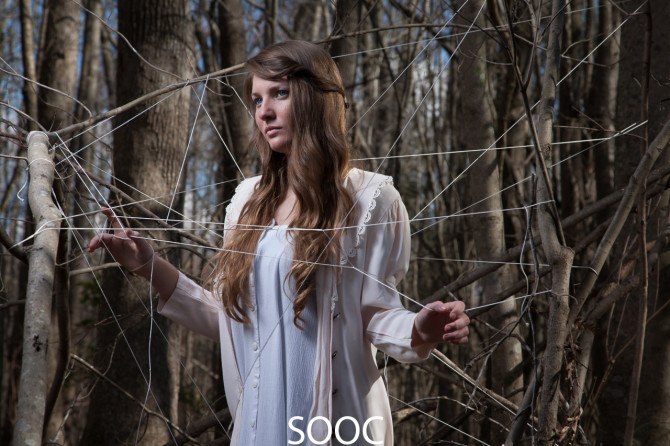 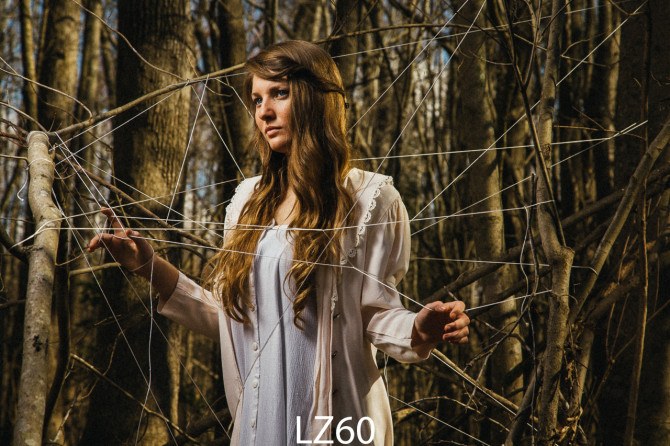 I like my portraits a little warm and possibly slightly more saturated than some, so the Lightroom Zen presets are very appealing to me, but sometimes I felt the VSCO Portra 160 just edged it.

Of course, here comes that word again, this is a very subjective opinion. 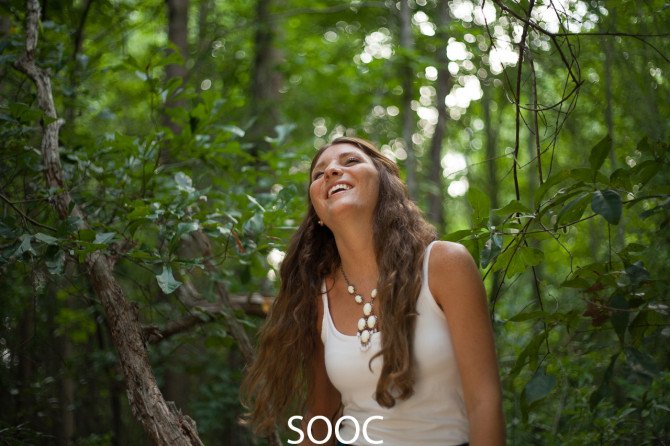 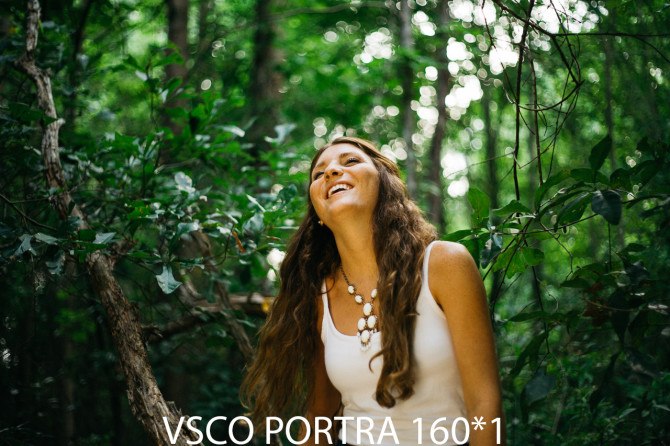 While I think I may stick to film for black and white, the Lightroom presets are starting to win me over when it comes to color.

You can see the full comparison, as well as David’s excellent summary on each of the preset packs here on the Lightroom Zen Blog.

What do you use?  What have you tried and moved away from?  Have you made your own?  Or do you, like me, sometimes prefer to just shoot it on film in the first place?