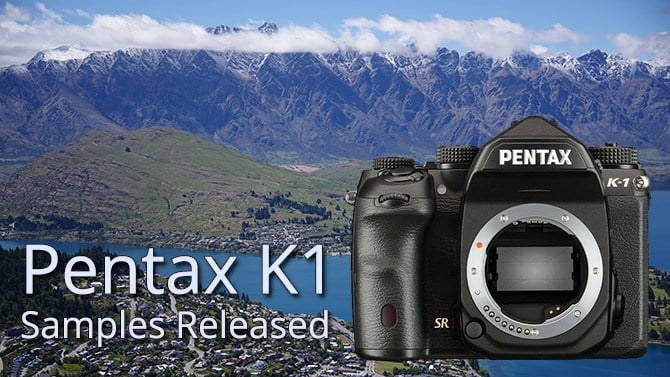 I have to admit, I was a little underwhelmed with the images, until I saw what the Pixel Shift Resolution feature can do.

Having thought about things for a little while, I might have been a little harsh in my initial assessment, after all, the only people who really look at images at 100% are photographers themselves, and usually for no reason other than to see how sharp it is at 100%.

But let’s have a look at a couple of the samples in detail, and you can see why I wasn’t all that impressed. 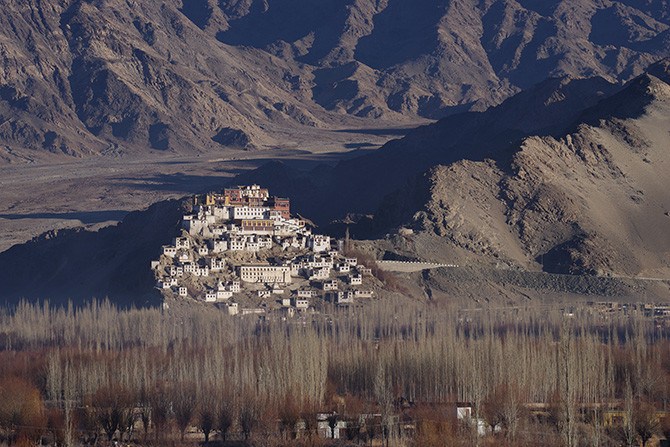 This looks to be a rather nice image.  There’s some detail in the shadows, and the highlights have been retained, which goes to show how good the dynamic range of this camera appears to be.

But let’s take a closer look.  This is a 100% crop from the buildings. 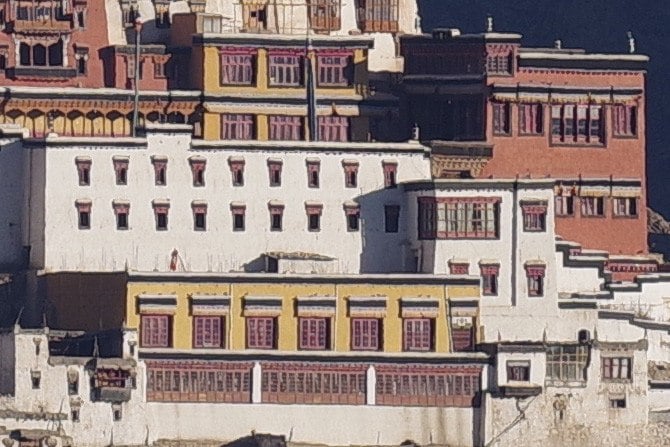 It doesn’t look all that terrible, and certainly good enough for making an 18×12 print, but we’ve seen a lot sharper from cameras like the Nikon D810 which offer the same resolution.  Of course, there’s a significant difference in price between the two, so maybe you get what you pay for.

When we start heading out to the edge of the frame, things look even less impressive, and the difference is noticeable.  Of course, this is likely primarily due to the lens used, and not the camera itself. 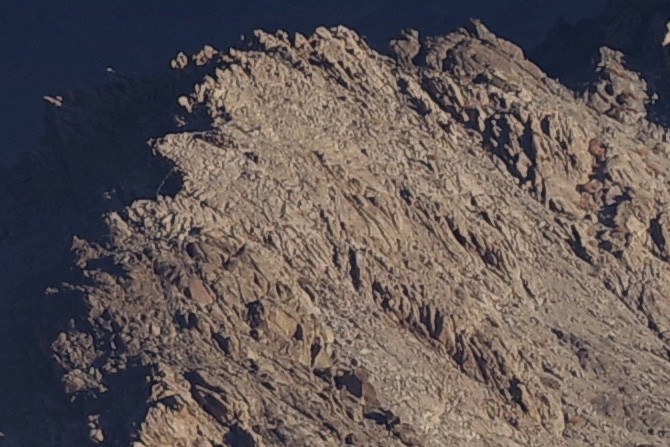 One thing to note here, is that these images were shot with the Pentax K1’s Pixel Shift Resolution feature turned off.

The way that the Pixel Shift Resolution system functions, in simple terms, is that it takes four shots, moving the sensor ever so slightly between each, and then composites them together automatically to create a single image, which in theory offers a lot more detail.

Scaled down for the web, or possibly even in prints as large as 18×12, you probably won’t even  notice the difference.  See for yourself. 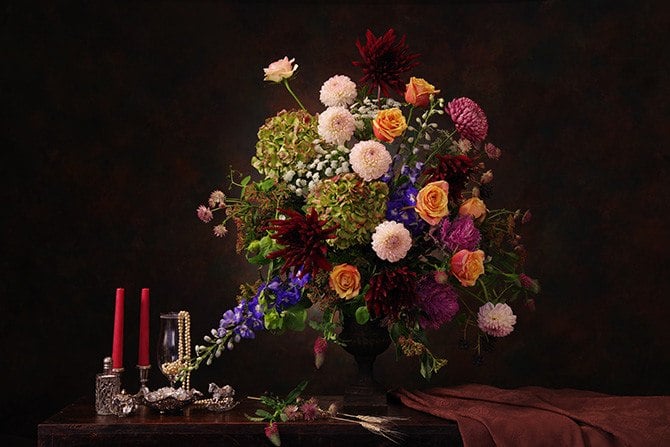 With Pixel Shift Resolution turned off. 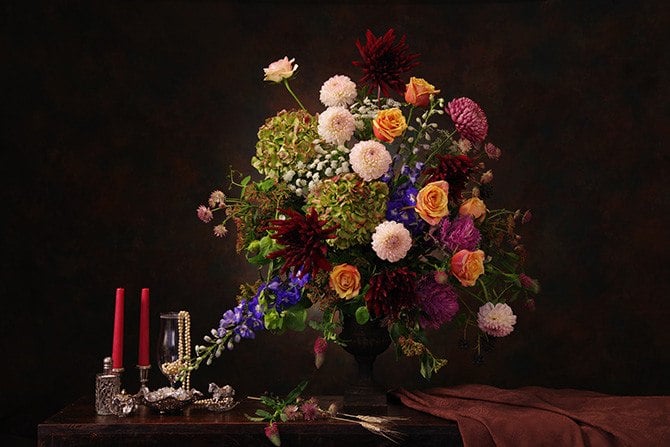 With Pixel Shift Resolution turned on.

Can you spot the difference when they’re scaled down for the web?  I sure can’t.

Jumping in again to some 100% crops, this time the difference becomes immediately apparent. 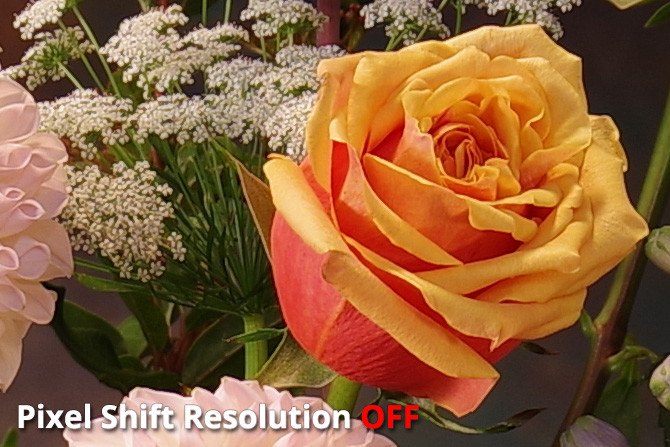 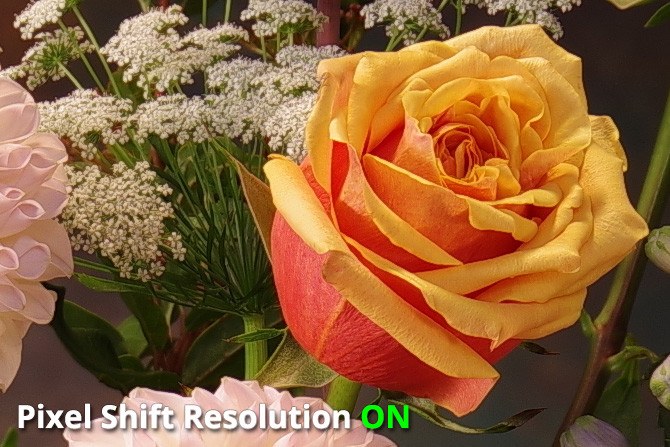 It’s a noticeable increase in sharpness in the very finer details, which will allow you to go expand your images and print much larger than you would with this feature turned off, but it does come at the cost of speed, as you can see demonstrated in this video of the Pentax K3II.

But if working at a slower pace with still lifes and landscapes are your thing, this might be something you find yourself using often.

If, however, you’re more of a sports/action type of shooter, especially if you like to print big, this may not be the camera for you.

You can see the full Pentax K1 sample gallery here.

A lot of folks seemed initially excited that Pentax had finally announced a full frame body.  Having now seen what it produces, what do you think?

Are you still going to jump in and get one, or are you reconsidering your options?