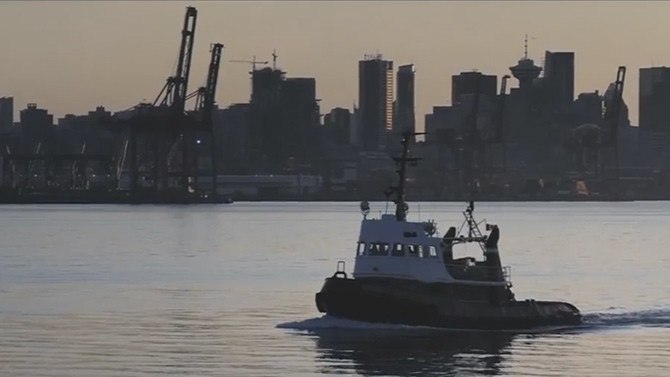 Stock footage and stills are used for more purposes than we can imagine, but they are often used in political campaign ads, even if the message they send is sometimes a little confused.

In Marco Rubio’s case, it sends the message that his editing team aren’t very good at proofing the footage they license.

In the opening sequence of this Reagan-inspired video, voiced over by the phrase “It’s morning again in America”, we see a the sun rising over the Canadian city of Vancouver, originally shot by Guy Chavasse last year.

Only last month, Donald Trump’s controversial first campaign video spoke about building a wall along the southern border “that Mexico will pay for” while showing footage of migrants passing the border into Morocco, a mere 5,000 miles away, from 2014. 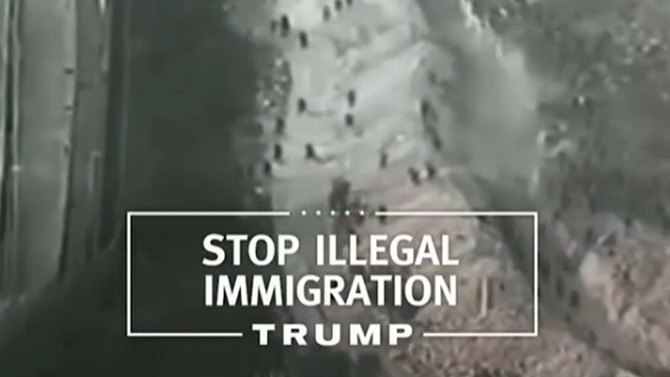 Last September, too, a video from Jeb Bush said “If we get a few big things right, we can make lives better for the millions of people in this nation where every life matters and everyone has the right to rise”.

Apparently, for politicians, as long as they get the big things right, it’s ok to get the little things wrong, like American campaign videos featuring the sun rising over a field in Cornwall, England.

While it’s always a pleasure to poke fun at politicians and have a good laugh at their expense, what does this mean to us as photographers?

Well, if you’re thinking about getting into shooting stock photography or video footage, or if you already create it, it’s a great reminder to ensure that you keyword your submissions accurately.

Despite the constantly shrinking income it may provide to those that create it, stock photography and video is still a huge market.

Of course, even if you enter all the information perfectly, there’s nothing to stop people misrepresenting your work as something else.

But, please, to the users of stock photography, for your own sake, check the work that you license matches your message, or you may find yourself featured on DIYP. :)

Have you seen any other entertaining stock blunders out there?  Let us know in the comments.

The one that always immediately springs to my mind is from back in 2004 when both Dell and Gateway sent the same young lady Back-to-School.