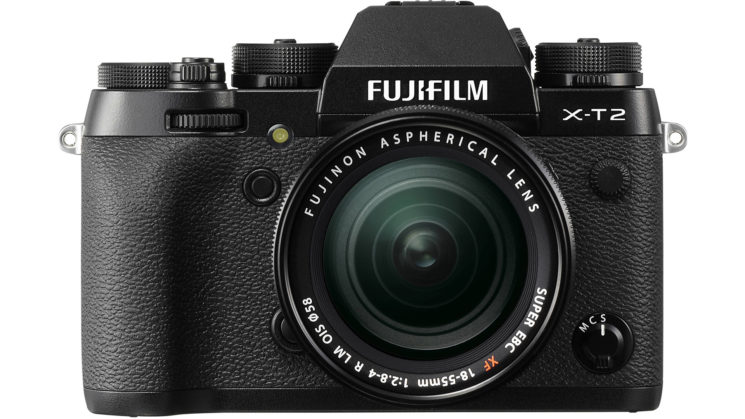 It was only just over a week ago that Fujifilm announced the version 4 firmware for the X-T2. Much anticipated by X-T2 owners it adds internal F-Log 4K video as well as 120fps 1080p shooting. Now, though, due to “malfunctions”, Fujifilm has put out a new firmware, v4.01. But instead of fixing the issues, it essentially rolls the camera back to version 3.

Fuji writes in a press release…

To all loyal Fujifilm X Series customers and photographers,

It has been brought to our attention that there are a few issues with the recently released X-T2 ver 4.00 firmware update. We have therefore taken the difficult decision to remove the update from the website until we are confident that all the issues have been completely fixed.

We deeply apologize for any inconvenience and disappointment this has caused.

They say that they have discovered malfunctions in the firmware that causes raw files to be interpreted incorrectly by the Fujifilm X Raw Studio, random live view flickering and occasional camera freezes.

Fuji also say that they have identified the causes, but it seems they haven’t yet come up with the solutions. So, for now, they’re rolling back the firmware with a v4.01 update to put it back to v3.00 functionality. They specifically state that “Ver.4.01 doesn’t include the additional functions of ver.4.00”. So, goodbye internal F-Log recording and 120 frames per second slow motion. At least, for now.

They do plan to release a new firmware update to address the malfunctions as soon as they can. Exactly when that will happen, though, is anybody’s guess. If it were a quick fix, they probably wouldn’t be rolling back. They’d simply get it done and release the new version.

Fuji also notes that firmware updates for the GFX 50S, X-H1 and X-Pro2 models planned to release this month have also been delayed. They say they need “more time to check the firmware for the three models”.

Hopefully, though, they won’t be too long.