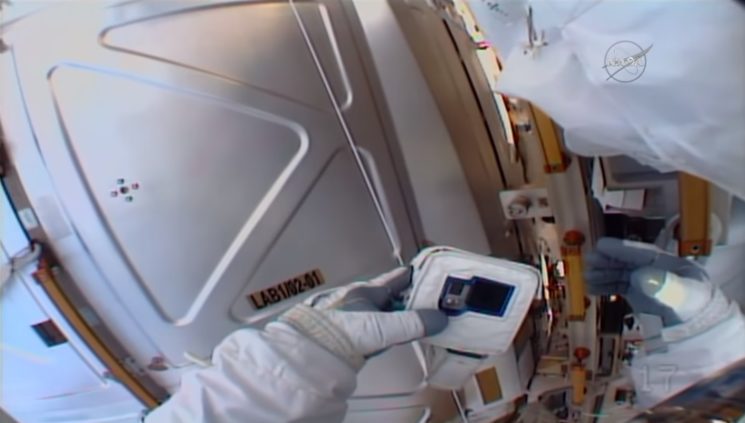 Astronauts are undoubtedly skilled at operating some of the most advanced machines ever created by man. Heck, they can even shoot with Nikon d5s. But using an action camera in space? Well, that’s another story. Here’s a live stream clip from Wednesday showing a NASA astronaut asking Houston a vital question about his GoPro.

“I was pushing the button, and I see a NO SD,” the astronaut asked while fumbling with what appears to be a GoPro Hero 4 in space. “That means do I need that to record?”

Now, we’re not trying to humiliate Mr. Spaceman here, but the moment is just hilarious. And whoever is in charge of NASA’s social media handles thinks so too. On Twitch, they decided to even title the clip ‘Left SD card at home LUL.’ Yes, you read that right. NASA has its own Twitch account now. Complete with other millennial-centric titles including ‘rick twerking,’ ‘Space Oddity,’ and ‘Fun in Space.’ Go ahead and watch them for a quick dose of space entertainment.

Most people have this idea that astronauts are serious individuals, but watching some of these clips show you just how goofy they can be as well. Heck, if I had the opportunity to travel to space, I wanna have fun, too!