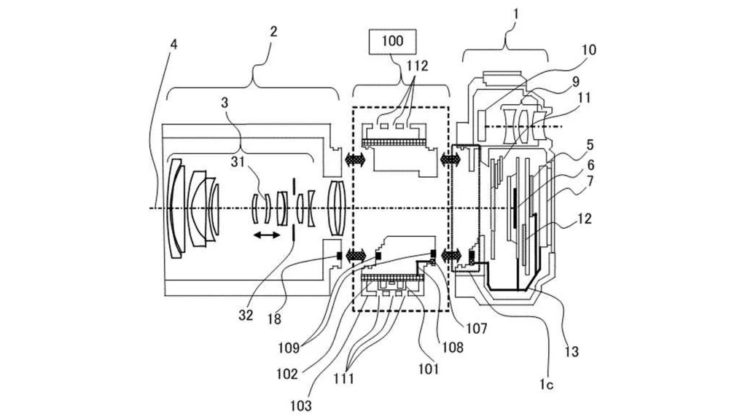 There’s been a lot of talk about Canon’s new EOS R5 and EOS R6 cameras overheating since their announcement and people took a closer look at the documentation. But it seems that Canon might be doing something to address it.

Canon Rumors reports that Canon is planning to release several new EF to RF adapters this year and a Canon patent discovered by the folks at Canon News suggests that one of them might have an active cooling solution to address the overheating concerns in their new mirrorless cameras.

The initial report from Canon Rumors doesn’t list anything with active cooling, but they do mention some interesting ones aimed specifically at video shooters.

They expect the announcements will come at the end of August or early September, along with some new lenses. It’s possible, though that there might be another adapter being announced, too, especially with all the noise around the potential EOS R5 and EOS R6 overheating issues right now.

The patent discovered by Canon News details an adapter with various cooling methods that might keep some airflow going over the sensor while shooting in order to help to keep it cooler, recording for longer periods of time and having less down-time while waiting for it to cool back off again if it does eventually overheat.

Exactly when or if this will come is obviously unknown. As with all patents, just because it’s been published doesn’t mean it’ll ever actually be turned into a real object. And even if it does, there are no guarantees that they’ll release it for general sale.

If it does turn into a real thing, though, it’s an adapter. So, it’s obviously not going to help your RF mount camera when using RF mount elnses. This is only going to work for those shooting EF mount lenses on their EOS R5 and EOS R6 bodies.

The timing seems quite convenient, though.