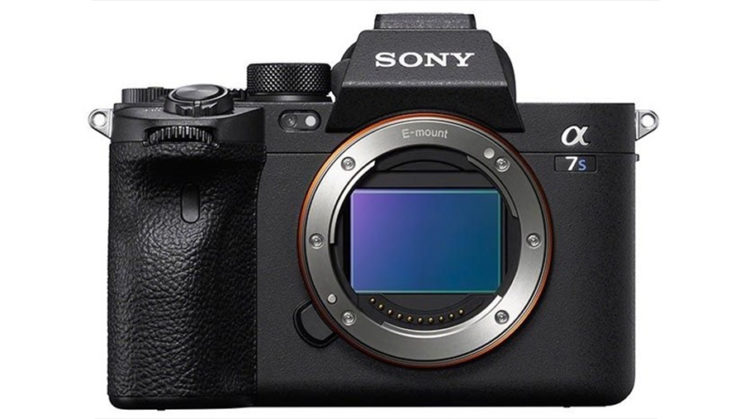 This is probably going to surprise precisely nobody, but the Sony A7S III product photos have leaked ahead of the official announcement tomorrow. What is a surprise, though, is that they’re not coming from Nokishita this time, but directly from Sony Alpha Rumors and they confirm at least one detail about the new camera. It definitely has a flippy out LCD.

There hasn’t been a confirmed spec sheet leaked yet, although the official announcement is expected tomorrow at 10am Eastern (7am Pacific, 3pm in the UK) where we’ll get to find out everything about Sony’s new video-focused camera. 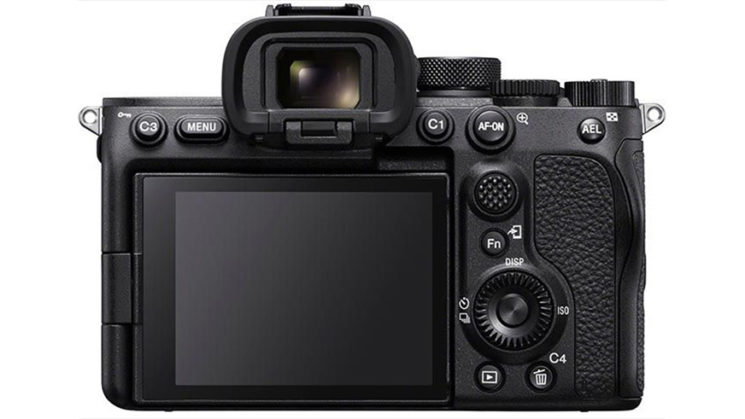 It’s nice to see Sony finally offering a flippy out LCD, especially in a camera that’s designed specifically for video. While the price will put it out of the reach of many, this might actually be the first decent interchangeable lens vlogging Camera Sony’s released. The Sony ZV-1 is cool n’ all, but this? Yeah, it’s definitely overkill for just vlogging, but the fact that it has it as a viable option for video shooters who would get an A7S III anyway is pretty awesome. 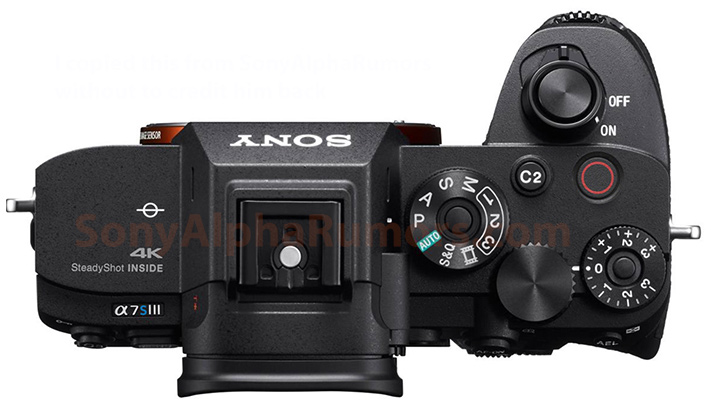 Again, there has been no leak of a confirmed spec sheet, but here’s how the rumours hold up right now.

I’ve been forced to use a bunch of Sony’s mirrorless cameras over the years, and I’ve always happily handed them back when I’ve done with zero desire to switch. I’m still not interested in them as a stills camera (particularly not this one at 12-megapixels), but this is looking awfully tempting for a full-frame video rig, especially with full-frame uncropped 4K 10-bit 4:2:2 at up to 60fps, 4K at 120fps (even if just 8-bit) and RAW over HDMI (presumably to the Atomos Ninja V).

« Canon is releasing new RF mount adapters and one may have active cooling to address overheating
How good is IBIS? This A6600 vs X-T4 vs E-M1 III vs GH5 “IBIS showdown” finds out »