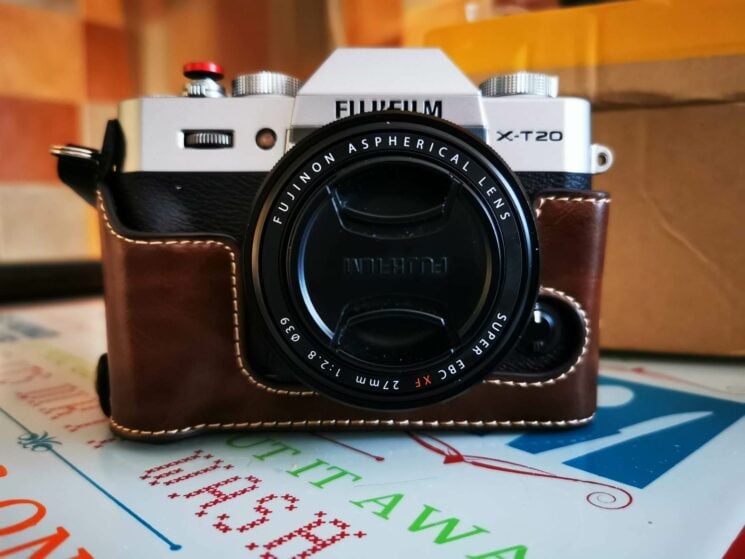 The first thing of note is the image quality output of the X-T20. It has great dynamic range, great rendering, and at 24mp, has plenty of megapixels to play with. Images are generally sharp, with great contrast and have a 6000×4000 resolution, allow some very large prints or the ability to crop in closer to your subject.

In this day and age, people rely heavily on autofocus more than ever, and the X-T20 it’s perfectly capable of keeping up with most things you throw at it. Of course, the lens you are using can make the difference, just like on any camera

There are 325 focus points from almost edge to edge, so you’re not going to have to half-press and refocus as often as you would with a DSLR. There’s also eye and face detect, which works well when your subject is close enough in the frame, but has been improved on newer cameras. I never once thought that autofocus was an issue with this camera, whether shooting people, birds or moving objects. 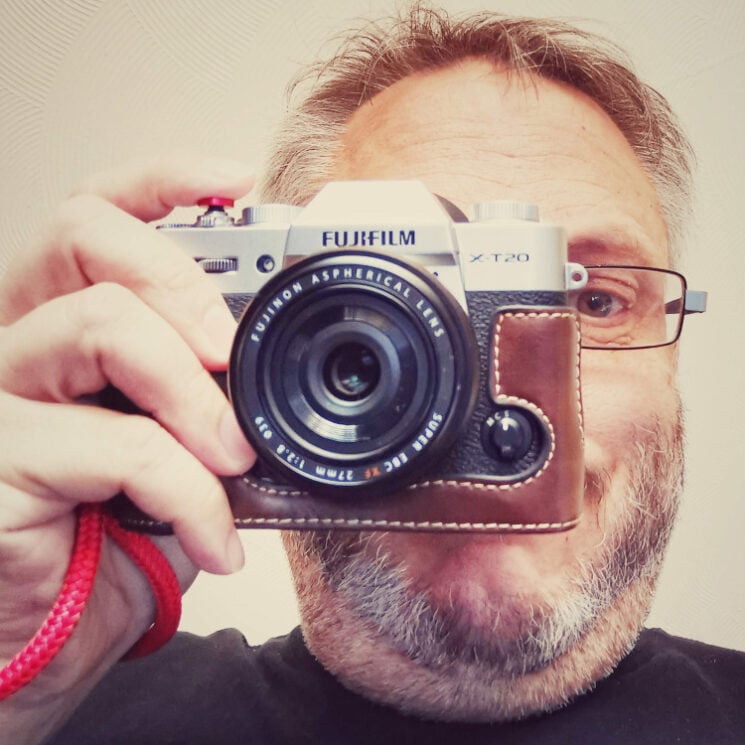 This is the big one, and the one which sets it apart from some of the newer cameras. With the X-T20, there are plenty of customisable buttons, plenty of dials and a d-pad which can be used as directional control or further custom buttons. Until you have the option to customise buttons, you really don’t know what you’re missing. You can literally control everything at the touch of a button or spin of a wheel without ever leaving your viewfinder or going into your menu.

A lot of people dismiss customisation, because they have never had the option to do it before. It’s a deal breaker, and they vastly crippled the X-T30 by removing the D-Pad, although they both also have touch screens, which some people like using.

There is no denying the X-T20 is one of the smaller cameras available, but that’s what makes this camera beautiful. You can just slip it in a pocket or bag and it takes little room. It fits nicely into your hands, and if you want a bigger footprint, you can add an aftermarket grip.

As mentioned above, there are a host of buttons, and they are all in the exact places they should be! Dials for shutter speed and EV control, aperture ring on most lenses, front and rear control dials. All laid out as you would want to use them.

The X-T20 has a great battery life once you have it set up correctly, I was averaging 500+ photographs in-between each charge… But you must remember to set it up to make the most of the battery!

The viewfinder is nice and bright with no noticeable lag, and while not as large as the more expensive cameras, it’s good to use (if you wear glasses, a third-party eye-cup could be useful). The same goes for the back screen, it’s more than what you’d expect from a camera of this price. The back screen also tilts upwards and downwards, which is very handy for getting down low or going up high.

The camera can take photos up to 14fps, which is very useful, and it uses a standard SD card to save images. More than enough for the majority of photographers who need high-speed shooting!

Finally, the X-T20 has all the important film simulations that Fujifilm offer. Yes, there are a couple of extra simulations on the newer camera’s but honestly, the X-T20 covers everything you need, plus of course you can add your own via recipes should you need to.

Without a doubt, the Fujifilm X-T20 is the best value camera available right now. They can be bought for around £300-£350 body only, which is exceptional value. Over the last decade or so I’ve used the Nikon D7100, D3200, D5300, the Fujifilm X-T20 and now the X-T3, so have quite a lot to compare it to, without even taking into consideration the other cameras and photographers I’ve been alongside and comparing different aspects of cameras.

It’s perfect for photographers of all skill levels, and can be set up as you need it to be. It doesn’t matter what camera system you’re coming from, it’ll be familiar. And of course, as it’s mirrorless, you could even use your old lenses with an adaptor.

Most importantly, if I had to get another camera because my X-T3 broke, or I needed another camera for some other reason, then it would be the Fujifilm camera I would buy without a second thought.