Fuji have also given up the price for their new medium format GFX camera. At $6,499 for the body alone, it’s certainly not a cheap camera. Compared to its nearest neighbour, though, the Hasselblad X1D, there’s a rather substantial difference. On paper, there’s very little difference between the two, although there are a couple of big ones for some potential buyers.

The specs on the X-T20 look very impressive. It has the 24.3MP X-Trans CMOS III sensor, shoots up to 5fps and 1/4000th of a second. It also shoots 4K UHD video, has a tilting touchscreen LCD monitor, and the film simulation we’ve come to know and love from Fuji’s X-Series cameras. 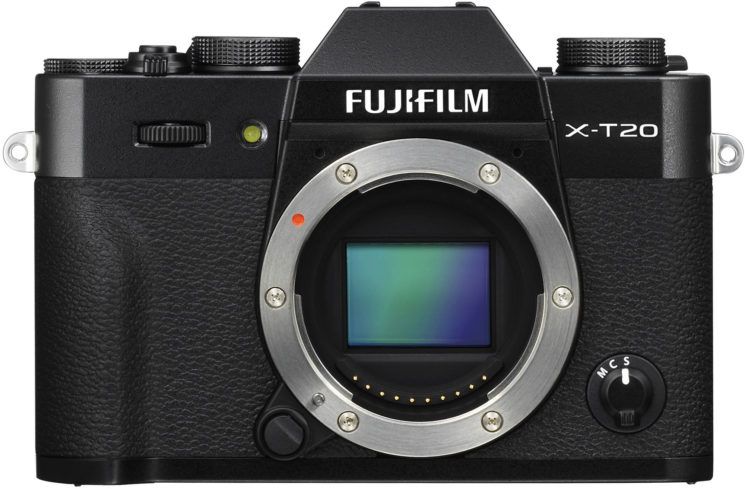 Overall, it seems a very worthy upgrade over the X-T10. You gain a touchscreen, 4K UKD, jump up from 16.3 to 24.3MP, raw and jpg buffers that can handle 25 & 62 shots, respectively. The autofocus has also seen a significant upgrade, going from 77 points to 325.

The X100F has also seen a rather significant boost, too. Again, going from the 16.3 to 24.3MP sensor, although this camera does not shoot 4K. The native ISO range has seen a little jump with the top end now going to 12,800. Like its predecessor, it has shutter speeds going all the way up to 1/32,000th of a second. It also features the new 325 point hybrid AF system mentioned above. 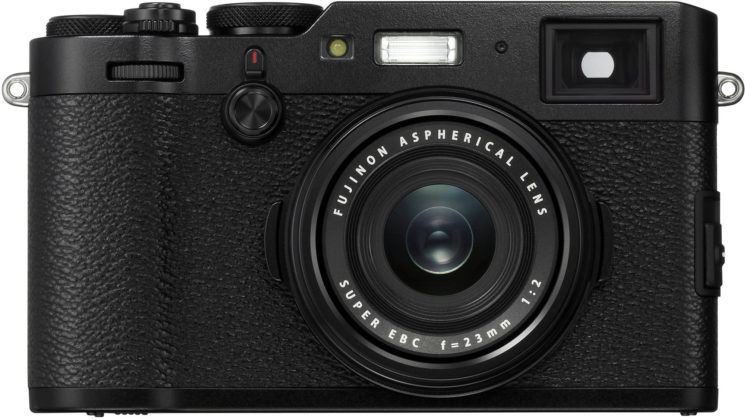 The shooting buffer has also gotten bigger, with raw and jpg going to 25 and 60 shots respectively, and it can shoot them at 8 frames per second. It shoots 1080p video at up to 60fps and has an external microphone input. Although this camera offers no touch screen LCD, which may hold it back in today’s market.

The medium format GFX price has also been announced, at $6,499 for the body only. This is $2,500 less expensive than the Hasselblad X1D mirrorless medium format, which comes in at $8,999 body only. 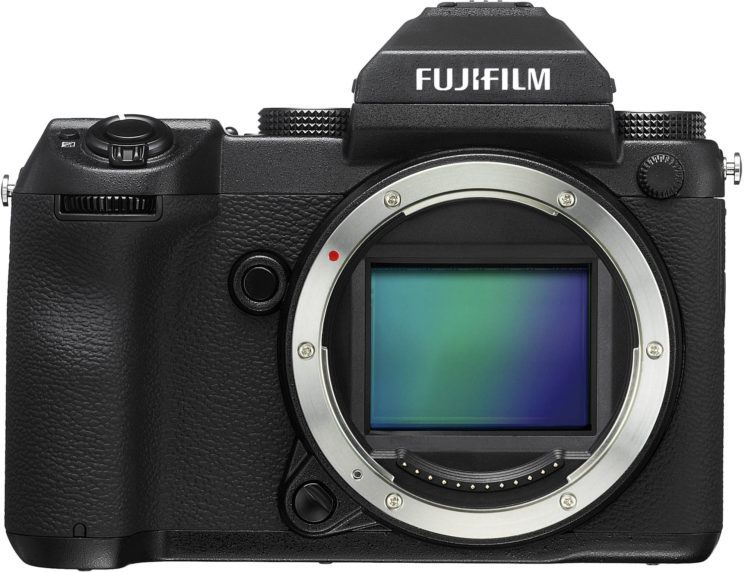 Pricing for three lenses has also been announced.

So, you can get a body and lens for less than the cost of the Hasselblad body alone. The X1D has built in GPS and a faster flash sync. But these are likely only going to be attractive to a limited number of people. The GFX also offers a tilting screen, as well as a top deck display, slightly faster continuous shooting and a significantly faster maximum shutter speed.

The $6,499 cost is interesting, and it seems that rather than try to tap into the relatively small medium shooter market, they’re taking square aim at high end DSLRs. The Canon 1DX Mark II, for example, is only $500 less expensive at $5,999. The Nikon D5 is practically the same price. For those looking to make the leap to a higher end body and better glass, this could be a very viable alternative.

Fujifilm’s GFX 50s mirrorless medium format camera is available to pre-order now at $6,499, and is expected to start shipping on February 23rd.