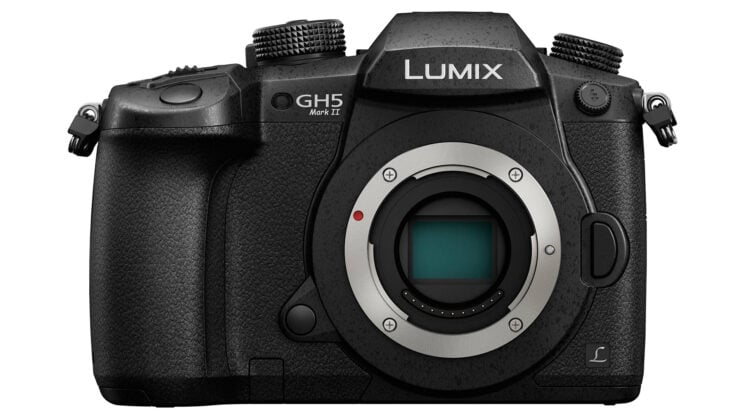 Well, this is a surprise. And not really the good kind. While everybody’s been waiting for Panasonic to announce a GH6, which is apparently, definitely on the way, the specs leak for a new Panasonic Micro Four Thirds camera. It’s not the GH6, though. Oh no, apparently it’s the GH5 Mark II. And it’s not going to have the specs people were expecting for a hypothetical GH6, either.

The specs have been leaked via Nokishita and, well, really, it looks like a pretty tiny incremental update over 2017’s Panasonic GH5. The sensor’s still the same 20.33-megapixel resolution, the max video resolution is 4K 60p, it’s the same 3.68m-dot EVF, and well, same everything really.

I’ve yet to actually spot any real difference over the 4-year-old Panasonic GH5 but I’ll keep looking through the specs and if I see something, I’ll update this post. There obviously must be something, although it looks like the teeniest of tiny incremental updates overall. So, teeny tiny, in fact, that it hardly seems worth releasing, especially when most people will probably skip it entirely and just wait for the GH6 – or get bored, pissed off with waiting and switch to another brand.

No word yet on when we can expect an official announcement, although I suspect the majority won’t really care – except to give them an excuse to moan about it not being a GH6.

And, yes, that is Comic Sans in the mockup photo at the top of this post, because this has to be a joke… Right?