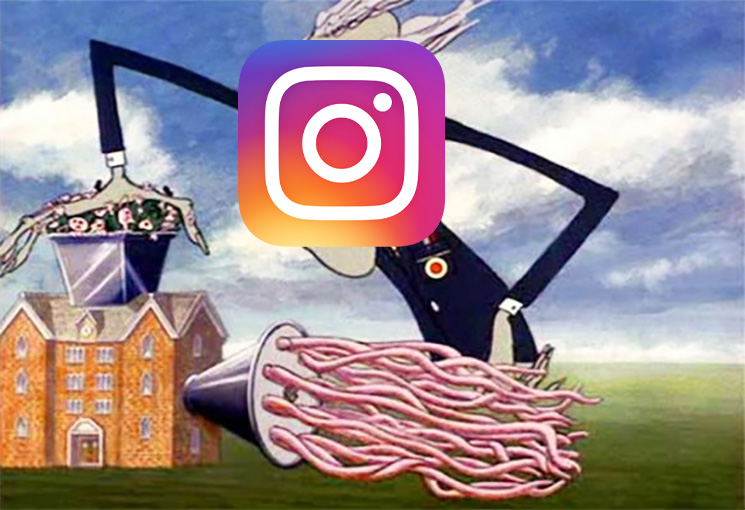 Instagram for kids under 13 is still in development, and it’s already caused a fierce backlash. The public has pressured Facebook to drop the social network for children, and now a coalition of 44 US Attorneys General have joined the fight. They have sent a letter to Facebook asking the company to scrap this project and leave the kids alone.

As a part of the coalition, New York State Attorney General Letitia James sent the letter to Facebook CEO Mark Zuckerberg. “Without a doubt, this is a dangerous idea that risks the safety of our children and puts them directly in harm’s way,” James explains. In the letter, she notes that the use of social media can affect children’s health and well-being as “they are not equipped to navigate the challenges of having a social media account.” She adds that Facebook has “historically failed to protect the welfare of children on its platforms.” So, giving them another platform most likely wouldn’t be the brightest idea.

In a statement posted on her website, James lines solid arguments against Instagram for kids. First, it’s the aforementioned influence on children’s mental health. If I may add, social media even damage mental health in adults, so imagine how it could affect children.

Then, there’s cyberbullying. Even though Instagram has taken some steps to reduce online bullying, it doesn’t seem to be enough. Just from the cases in my country that I’ve followed recently, cyberbullying is as widespread as ever. And some children can sure be insensitive, cruel little monsters. Therefore, giving them another platform to express their cruelty is probably a bad idea.

The next argument is another big one – predators. It’s also one of the first things that came to my mind in an instant. You know how kids under 13 can easily lie to Instagram that they’re old enough to use it? Well, I don’t see why predators wouldn’t be able to lie that they’re under 13 on Instagram for kids. A platform like this could end up being a directory of children easy for predators to access. If that’s not a reason to abandon the project, I don’t know what is.

James also points out Facebook’s “unstable record in protecting the welfare of children on its platforms.” In the letter, she cites 2019 reports that showed a flaw in the Messenger Kids app. Although meant for kids between six and 12, it allowed children to “circumvent restrictions on online interactions and join group chats with strangers that were not previously approved by the children’s parents.”

Finally, there’s “children’s lack of capacity to navigate the complexities of what they encounter online.” This includes the ads they see (which are often inappropriate), and a bunch of other content inappropriate for their age. Not to mention their lack of abilities to communicate with strangers appropriately. Children are not stupid, but they are naïve. They don’t know all the complexities and ugly sides of the world, and this is why it can be easy to trick them into trusting someone or something they shouldn’t.

Facebook’s plan for Instagram for kids is still on the drawing board. But judging from the reactions and all potential dangers, it should probably be scrapped and forgotten forever. What do you think?

Dear Automated Sales Bots – F*#K Off and Leave Me Alone!