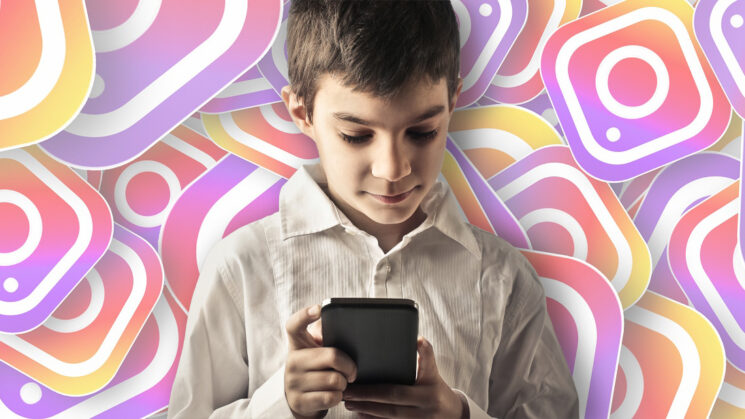 Meta’s Head of Youth, Pavni Diwanji, is leaving the company. She is the executive in charge of Instagram’s controversial “Instagram for Kids,” which has received quite a fierce backlash since it was announced this time last year.

According to The Wall Street Journal, Diwanji is stepping down as part of a company restructuring. “We’re grateful to Pavni for all she’s done for Instagram,” Meta spokeswoman Stephanie Otway told WSJ. “While we’re making a few organizational changes, developing safe, age-appropriate experiences for teens remains one of our most important priorities at Meta.”

To remind you, Instagram for Kids was first announced in March 2021 and it immediately sparked reactions. Negative reactions, as you can probably assume. The public and over 40 US Attorneys General pressured Meta to drop the project. In September last year, the company’s own internal report sparked an even stronger backlash and lawmakers urged Meta to drop “Instagram for Kids” for the sake of their mental health. Finally, later the same month, Meta announced that it would pause the project.

Diwanji’s leaving could mean that “Instagram for Kids” will be dropped completely, but no one has yet confirmed it. Otway only said that the project will remain halted for now, but there’s no word on future plans except that Adam Mosseri “will continue to oversee youth-focused work.”

[via PetaPixel, The Wall Street Journal]