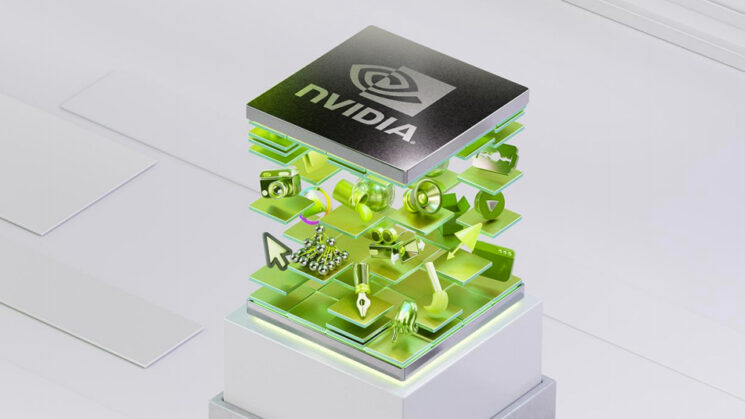 NVIDIA has today announced their new hotly-anticipated RTX 3050 and RTX 3050 Ti mobile GPUs for RTX Studio laptops. Designed for both gamers and creatives, the new GPU comes with a host of new laptops coming from the usual suspects like Dell, HP, Lenovo, etc.

The RTX 3050 takes advantage of many of the new GPU-accelerated AI features out there like Smart Portrait and Super Resolution in Photoshop, Scene Edit Detection in Premiere Pro and the Magic Mask feature in DaVinci Resolve 17, offering some significant performance gains over the previous generation NVIDIA RTX and GTX-based laptops. 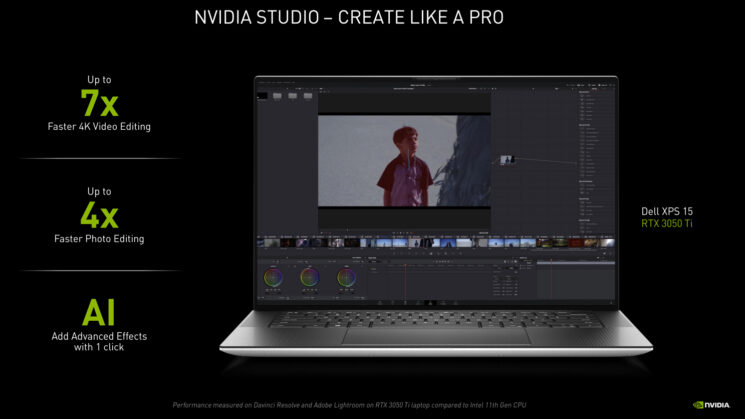 With NVIDIA’s Studio drivers, geared specifically for creative applications, the new mobile GPUs close the gap between Windows-based laptops and Apple’s new M1-based MacBooks for creatives. And they do it at a better price point, too. NVIDIA says the RTX 3050-based laptops will start at $799. That’s $200 less than the entry-level M1 MacBook Air. 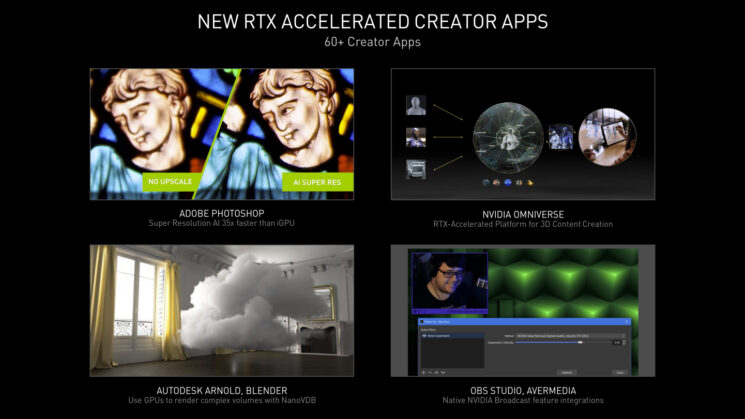 As well as applications for photographers and filmmakers, like Photoshop, Lightroom, Premiere Pro and DaVinci Resolve, it also assists visual effects and 3D artists in applications like Adobe After Effects and Blender, with specific boosts for the new AI features found in many of those applications.

NVIDIA also has their own AI-based applications to help with productivity, too. With as many people as there are working at home these days, sitting in front of a camera connected to your computer has become far more common than it used to be – whether it’s for video conferencing with colleagues or live streaming. NVIDIA’S Broadcast app utilises GPU-accelerated AI to help remove room echo, random background noise as well as features like “green screen” without actually having to set up and light a green screen. 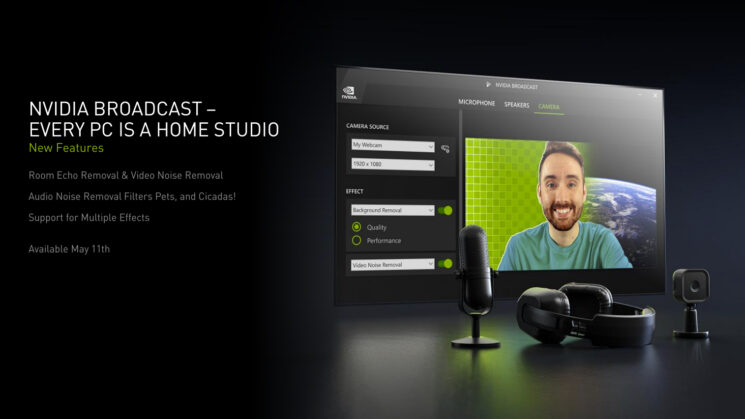 The new RTX 3050 chips are powered by Dynamic Boost 2.0, to intelligently shift the power between the CPU, GPU and graphics memory to keep performance as efficient and optimal as possible, sending power where it’s needed the most at any given time. Optimus also switches power between the NVIDIA GPU and integrated graphics when you don’t need to take advantage of the separate GPU to extend battery life. Although, at a draw of 35-80W, the RTX 3050 and 3050 Ti GPUs are the lowest in the NVIDIA RTX 30 Series Mobile GPU range.

New laptops containing the RTX 3050 and RTX 3050 Ti chips will also be announced at some point today on the NVIDIA website and the respective manufacturer websites, but with prices starting at $799, I’m curious to see just how well they perform given what we’ve seen from Apple’s M1-based entry-level systems for creatives.

Regardless of Apple, though, with the difficulty in obtaining graphics cards for desktops over the past year or so, I can see these laptops becoming the go-to upgrade for many Windows users still holding onto their 3 or 4-year-old GTX 1050 based laptops.

Oh. Yes. You can play games on them, too. Quite well, I’ve heard.

« 44 US Attorneys General: “Hey, Instagram, leave them kids alone”
Nikon seems to be killing off its DX DSLR body and lens lineup »