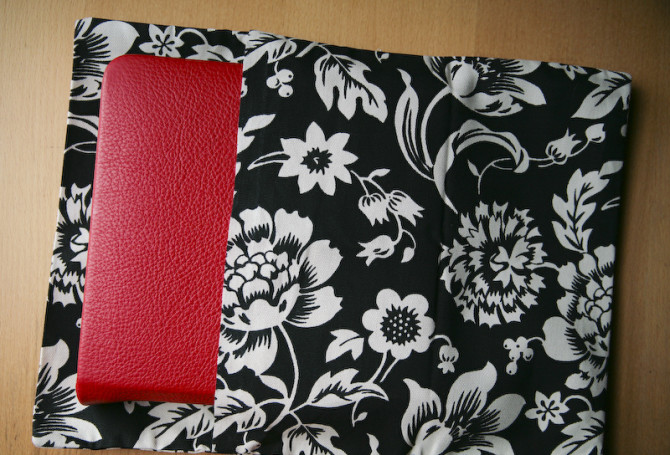 UPDATE: this story is now under trial, you can read the latest update here.

Remember that couple – the Moldovans – who said that their photographer – Andrea Polito – made them pay extra for an album cover? The photographer since came forward with her version of the story showing evidence that she suggested the couple a free cover (and actually went above and beyond for the couple). Many news outlets, though, did not follow up on the story to vindicate Polito. And sadly, even if they did, telling a story about a photographer that is doing good is not as exciting as a photographer who is mistreating their clients and the follow up did not get as much attention.

Obviously Polito’s business took a major hit during those event and now she is seeking justice with the Moldovans. In a filing made to Dallas county Polito is asking for a jury trial for a sum between $200,000 and $1,000,000.

The case spans over a dozen pages and state the reason for the lawsuit:

This is a case about APP’s [Andrea Polito Photography – UT] clients, the Moldovans, who sought local media to publish a story based on defamatory and disparaging statements about Polito and APP to exact unjustified revenge for their personal benefit; who republished the story on various social media and electronic forums, including Twitter, Facebook, Instagram, emails, and text messages to harm Polito and APP; and who directed business away from Polito and APP. To further destroy Polito and APP’s reputation and business, the Moldovans engaged in a smear campaign taken worldwide on many websites and different forms of media. The Moldovans took pride and pleasure in the harm they caused, bragging they were “pretty sure her business is done.” The Moldovans’ tortious actions have damaged Polito’s personal and professional reputation, caused her extreme emotional distress, and already caused, and will continue to cause, substantial economic damages to APP.”

Polito and attorneys also say that the Moldovans were not pure at intents. Not at all:

As a consequence of Defendants’ wrongful acts described above, Plaintiffs have suffered actual and consequential damages. Plaintiffs seek general and special damages, including damages associated with mental anguish, injury to feelings, and injury to character and reputation. Prior to the Defendants’ remarks, Polito (and APP) enjoyed an excellent professional reputation, receiving favorable reviews from clients and others. 55. Plaintiffs request and are entitled to costs of Court, and pre- and post-judgment interest at the maximum rate agreed to by the parties or permitted by law, pursuant to Texas law. 56. Moreover, Plaintiffs plead exemplary damages on all causes of action. Defendants committed the aforementioned acts with the kind of willfulness, wantonness, and/or malicious intent for which the law allows the imposition of exemplary damages

And so they are asking to be compensated:

If you recall, the original case was about a $150 cover. Now it is a $1,000,000 lawsuit. I would imagine that both parties are not happy about how this escalated.

You can read the entire filing by going to http://courts.dallascounty.org/ (curently down) and lookin for case  # DC-15-03069 [lead image by lisa rigby]