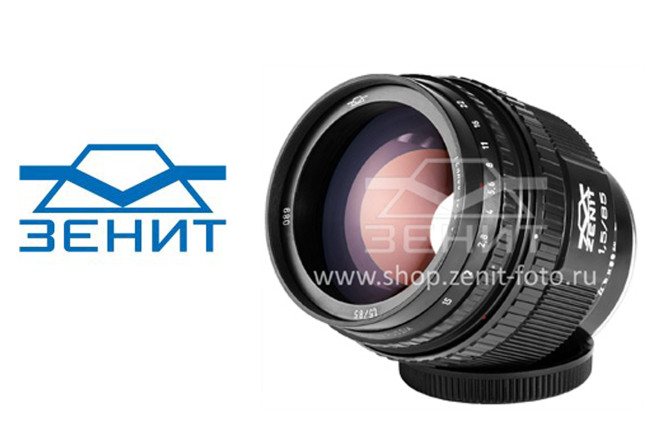 Russian lens maker Zenit has announced a new version of the Helios 40-2 lens, last updated in 2013.

The lens is available in Canon mount with an adapter, Nikon (built-in mount), Pentax and Yashica screw-mounts, Praktica SLRs, Soviet Zenit SLRs and any other cameras using the M42 mount.

The lens is known as a copy of the Carl Zeiss Jena Biotar 75mm f/1.5, but costs just a fraction of the price.

The aperture, as well as the 28-degree field of view and focusing range of 0.8-infinity are identical as the previous version.

The Russian manufacturer’s website also mentions a dissipation factor of not more than 0.03 and transmittance of not less than 0.75.

Since there are no differences mentioned in the tech specs, I imagine improvements have

As for weight and dimensions, the lens measures 82mm x 96mm and weighs 800g (both without lens caps).

This is by no means a lens for pixel-peepers. On the contrary, it has become somewhat of a cult lens thanks to its soft images and unique swirly bokeh.