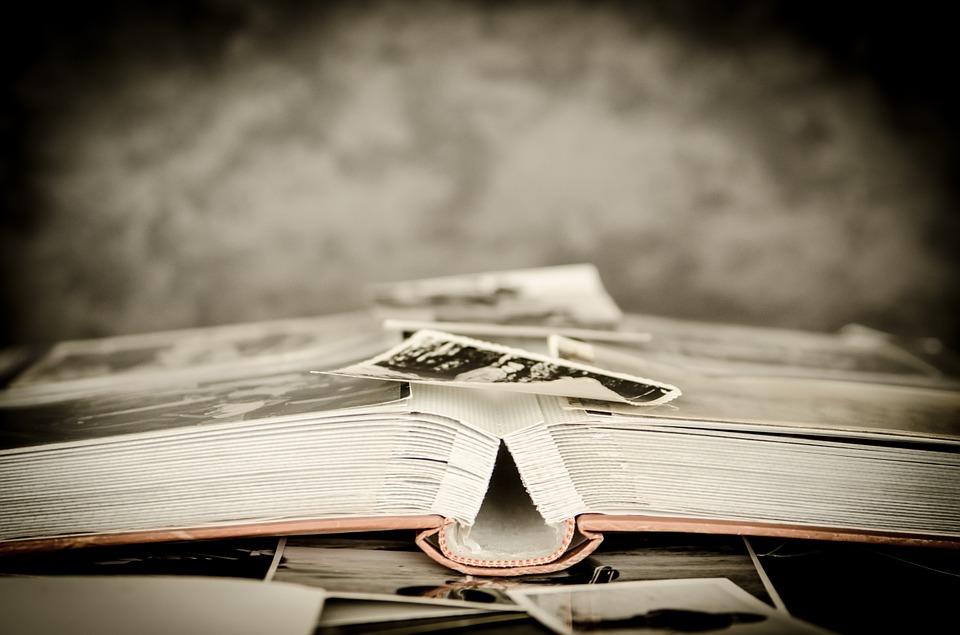 A year and a half ago we picked up a story off of NBC, where a couple (the Moldovan) claimed that their wedding photographer (Andrea Polito) held them hostage unless they paid extra charges for album cover (you can read our original story here). That was a big story, and the unique situation spread through the media like a wildfire. It was picked up by all the major photography blogs, some major non photography blogs and a few other media outlets.

The story resurfaced when Polito made a statement about her side of the story and later filed a defamation suit against the couple demanding a jury trial and a sum between $200,000 and $1,000,000.

Well, the trial hasn’t even started, but preliminary actions are definitely in favor of Polito.

Here is the thing, while the story was not “done” and many media outlets kept the reporting as a rolling story, updating on the defamation  suit, Polito’s business was crushed. According to the case documents:

Instead of booking 30 to 40 weddings as she had in January and February of previous years, and approximately 75 events for an entire year, Polito booked only two weddings between January and June 2015 when her response to the motion to dismiss was filed

While the case is still going, I think it is clear where it is heading too. At this stage of the case, the Moldovans tried to dismiss the trial under a formality, and the return from the system was quite strong. Here is a brief excerpt:

If the excerpt is not enough, you can read the entire legal doc here, and follow the case here.

I wonder how much this case will end for.

« The Rio camera thief got caught by the same photographer he stole from
Aerial Perspective – The depth your images have been consciously missing. »