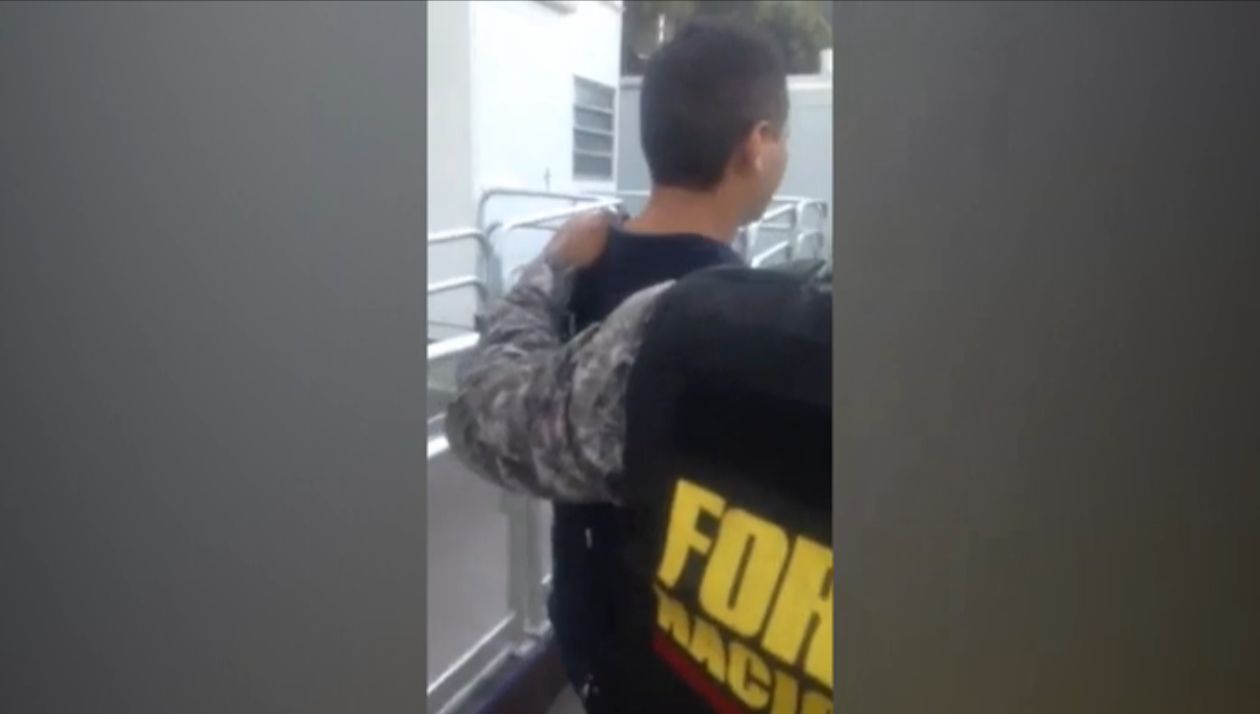 Ok, I can only describe this as sweet irony. The thief who stole $40,000 worth of photography gear from News Corp photographer at Rio olympics was caught by the same photographer he stole from – Brett Costello.

It was not enough for the thief to steal Costello’s $40,000 gear set, and he wanted more. I am not sure if the next step is more bold or more stupid. The thief wore Costello’s media jacket, probably to get an easier pass through security.

That was a bad call as Costello identified him and called the cops while the journalist he was with kept track on the thief. And what do you know, he was headed for the the press box. Either to get a good view of the games, or more likely to snag another camera or two.

Police responded and arrested the man.

This arrest comes after CCTV footage was released yesterday showing a detailed account of the theft.

It starts with a blond woman distracting Costello, another person stealing his bag and a third pointing him to a wrong direction when he got out to chase the thief. I hope the other two accomplices will be arrested soon as well.

You can watch the arrest here (click to start playing):

Watch: A thief “lifting” a camera while photographer is shooting a wedding

Photographer Has $15k In Gear Stolen, Uses EXIF Data To Nail the Thief

« Quick tip: How to manage your memory cards on events
photographer accused of charging for album cover closer to win defamation trial »