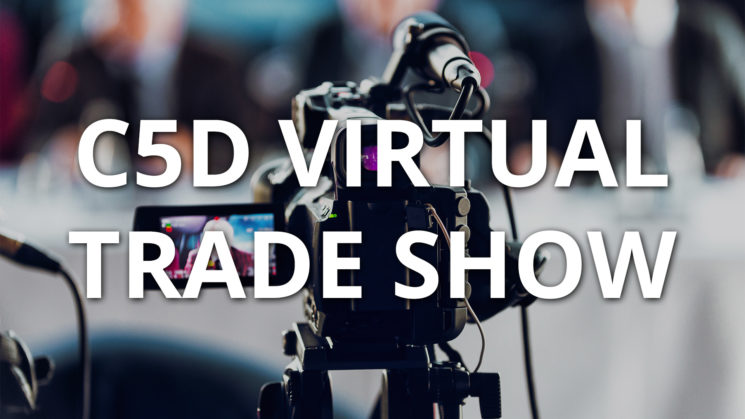 Coronavirus has had many events canceled and postponed, including this year’s NAB. While The Photography Show in Birmingham has been rescheduled and Adobe Summit switched online, NAB didn’t offer any alternative at the time of cancelation. But now it appears that we’ll have one after all. In late April 2020, NAB will be streamed in the form of a “virtual trade show.”

Johnnie Behiri and Nino Leitner of Cinema5D told DPReview about their intentions to live stream the event. They were approaching manufacturers with the idea, and now it appears that their idea will get its shape. The manufacturers will pre-record product announcements, press events, as well as talks with various guests. Of course, the talks and press events will also be done online, from what I can understand. The virtual talks will cover topics such as trends, new products, and industry analyses, according to DPReview.

The call to manufacturers is still open, so they can get in touch with Cinema5D and have their talks and presentations pre-recorded. You can read more on Cinema5D’s website.