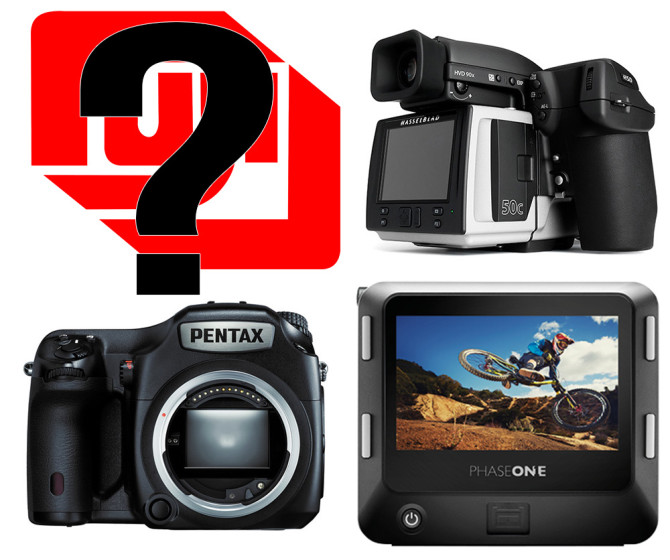 Here is a bit of news that is hard to miss if you walk the rumors sites today. According to Fuji rumors, Fuji is planning on releasing a digital MF (medium format) mirrorless camera. While the rumor is not confirmed, Fuji rumors had a few good ‘prophecies’ over the last years.

According to FR, there are two untrusted sources for this info, one going into the sensor details:

1: Fuji will launch a digital Medium Format camera by the end of summer.

2: Fuji is working on a digital medium format mirrorless camera. The prototype is said to look like a X-PRO1, with hybrid viewfinder, but more of a size of the Fuji GF670. The prototype is using the same Sony CMOS sensor present in the Pentax 645z.

If those rumors are true, the new Fuji will be the forth camera to use Sony’s 50MP sensor, along with phase one IQ250 backs, the Pentax 645Z, and the new Hasselblad H5D-50c. While it is still unclear if Sony will add an Alpha series of their own, but even if not, it looks like they have won this war.

[Digital Medium Format Camera from Fujifilm via sonyalpharumors via reddit]