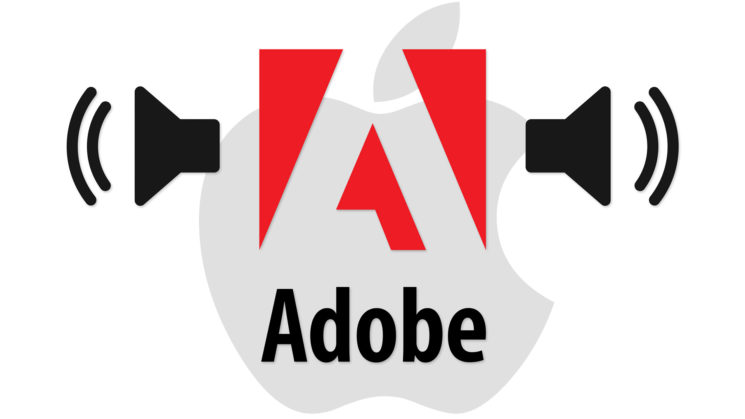 Earlier this month, the news that Premiere Pro was blowing speakers in MacBook Pro computers, to the tune of a $600 Apple repair (what?!?) escaped the Adobe forums and became common knowledge. The bug would cause users to suddenly hear loud or distorted audio, often while working on a video’s audio tracks. But this wasn’t just a “reload Premiere Pro and it’s fine again” problem. It caused permanent damage.

Adobe was aware of the problem and the initial solution was to simply disable the microphone input in Premiere Pro. But now, they have now released a fix, with a new 13.0.3 update to Adobe Premiere Pro CC.

There have been a lot of new features and updates in Premiere Pro 13, but the 13.0.3 update is purely to fix the audio issues that are potential causes for this eventuality.

It’s unclear if Adobe has taken or will take any responsibility for those repair bills that have happened as a result of blown speakers so far, or the future cost of those that are still yet to be repaired.

I think it’s great that Adobe has addressed the issue, though. However, I still believe that this is ultimately an Apple failure. Software should never be allowed to have the capability to blow up hardware in your computer. Even the speakers. Especially when Apple wants to charge you $600 to replace them. Although, that $600 bill might be why Apple doesn’t seem to have addressed the issue.

The Premiere Pro CC to 13.0.3 update is available now, and you can download and apply it using the Creative Cloud desktop app – and if you’re using a MacBook Pro, I suggest you do it as soon as possible.