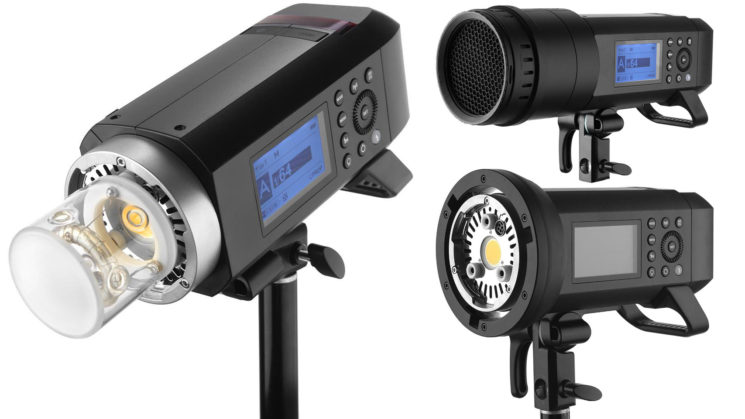 A few days ago, some photos leaked out of a new strobe claiming to be the Godox AD400Pro. It seems the photos were accurate, as Godox announced the strobe earlier through their Facebook page. Following on from the AD600Pro design, the AD400Pro is about as we expected it to be, but now the details are official.

So, essentially, yes, it’s a smaller version of the AD600Pro with a new Godox modifier mount. Which makes sense, because a strobe this small would look a bit ridiculous with a big Bowens mount permanently attached to the front. Godox does, however, included a Bowens mount adapter, so you can still use all your favourite modifiers with the AD400Pro. 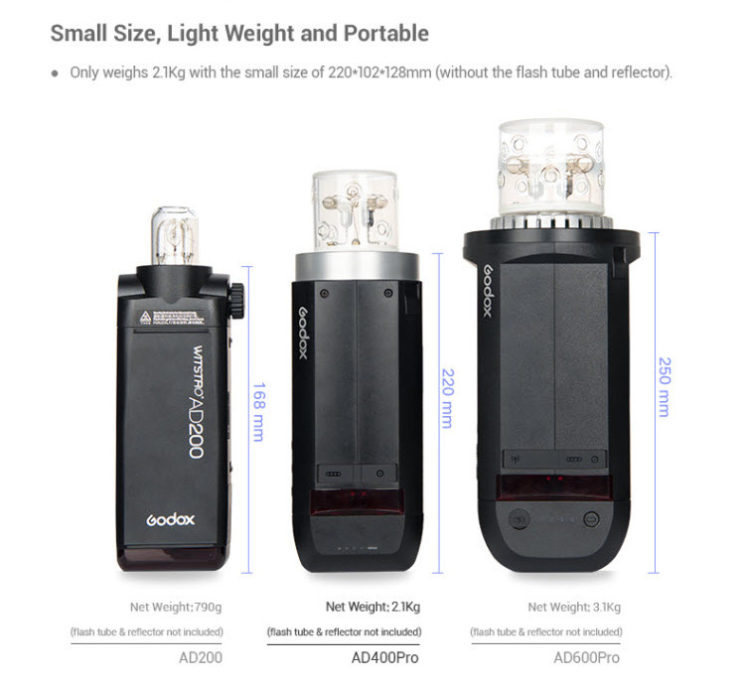 Of course, using a pair of AD200 with the AD-B2 head does have the advantage of letting you split them up to make a pair of lights when you don’t need the power. But you could always just get a pair of AD400Pro, and still have two lights with more power – and also a much faster recycle time.

You also get the benefit of the Stable Colour Temperature Mode with the AD400Pro. First seen on the AD600Pro, and not a feature of the AD200, this helps to ensure colour consistency throughout the power range, with a variance of only ±75K. I can see a pair of AD400Pro easily working into the fill & rim positions with an AD600Pro as the main key light.

The 30W modelling light sits at 4800K with a TLCI of 93. So, it’s slightly less powerful than the modelling light of the both AD600Pro and the AD-B2 head with both LEDs on. Like the AD600Pro, though, the AD400Pro includes a fan, which could potentially cause issue for those who’d hoped to have it double up as a video light. On the AD600Pro, as soon as you turn the light to 1/128th power or higher, the fan kicks in. So, it’s only useful for video if you’re not planning to use the sound. 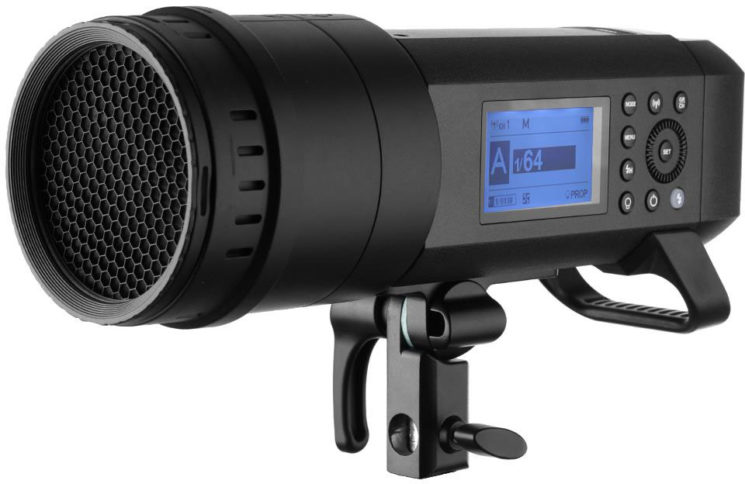 As with just about all of Godox’s other strobes, the flash duration is shown on the LCD along with the power and other settings. It can be controlled and fired using the Godox X1T, XT32 or XPro triggers, and is compatible with Nikon. Canon, Sony, Fuji, Olympus and Panasonic – and soon, Pentax. 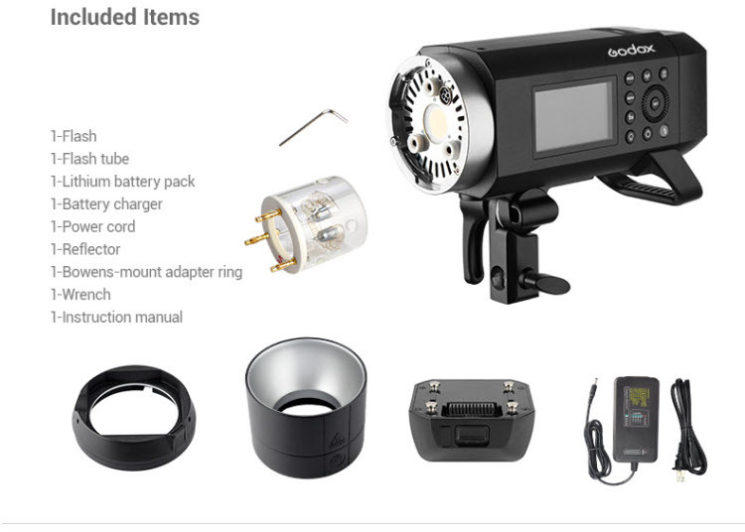 Godox says the AD400Pro is expected to be released in August, so I guess we’ll find out soon enough.

The announcement of the Godox AD400Pro couldn’t have come at a worse time for Cactus, who are preparing to release their RQ250 battery powered strobe in the next month or two. It will have to come in at a good price now that the AD400Pro and Pentax support is on the way.

Update – July 24th, 2018: It looks like my guess on pricing was spot on. The Xplor 400Pro is now available to pre-order from Adorama for $649. The UK pre-order price is currently set to £608 on the Pixapro website. Shipping is currently expected to begin sometime in August.

« A couple barely escapes a falling tree branch, videographer includes it in the wedding video
This is what’s in my bag for Music Festivals and why it’s in there »