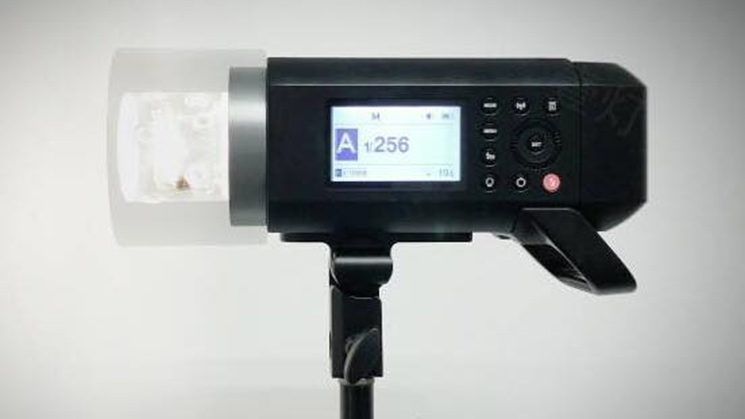 Well, people have been wondering what would replace the Godox AD360II in the Godox flash lineup ever since the AD200 was released last year to replace the AD180. Now it seems we may have an answer, thanks to some photos posted to Facebook by “Rainbow Store-Camera“. The post and photos claim to show a new AD400Pro strobe unit.

If it is a fake, whoever’s made the images has gone to great lengths to trick everybody. so I would imagine that it’s likely real. As to when we’ll hear an official announcement, though, is anybody’s guess. 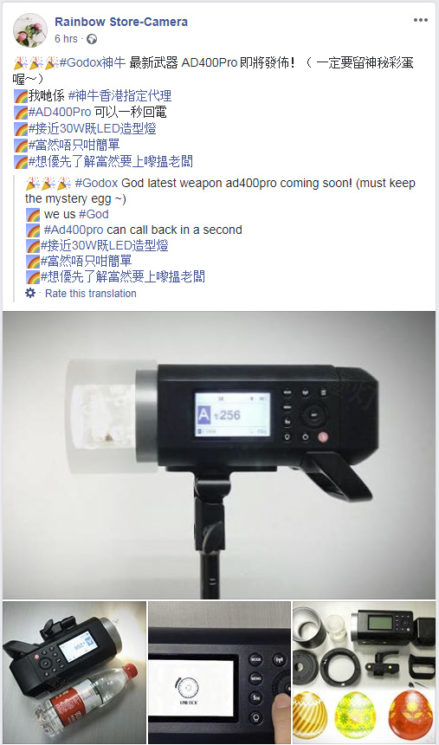 From the photos and text in the Facebook post (and translation attempts from both Facebook and Google), the only real things we can determine as far as specs goes is that it will be a 400Ws strobe, with a 30W LED modelling light, and it will go all the way down to 1/256th power.

It appears that the AD400Pro will not have a native Bowens mount on the front. It would instead use what looks to be an S-Fit adapter and has a reflector which seems to be identical to that which comes with the AD600Pro. And, speaking of the AD600Pro, this unit appears very similar in design, almost identical except for modifier mount, albeit somewhat smaller. 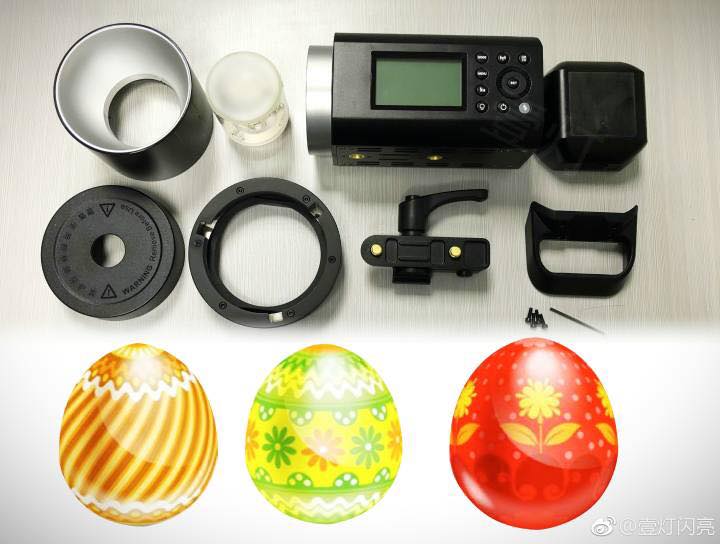 It also looks like the light stand bracket can be completely removed from the unit. We can also see that it uses a similar style of lithium ion battery that clips onto the back end of the unit, rather than a separate pack & cable like the current model AD360II. And there’s a handle that can be bolted to it, as with the AD600 Pro.

I think we can likely assume that an AD400Pro would be TTL, and that there will not be a regular manual-only version. After all, that’s what Godox have done with the AD600Pro, and the AD360II only came in a TTL version, too (the original AD360 was manual only). 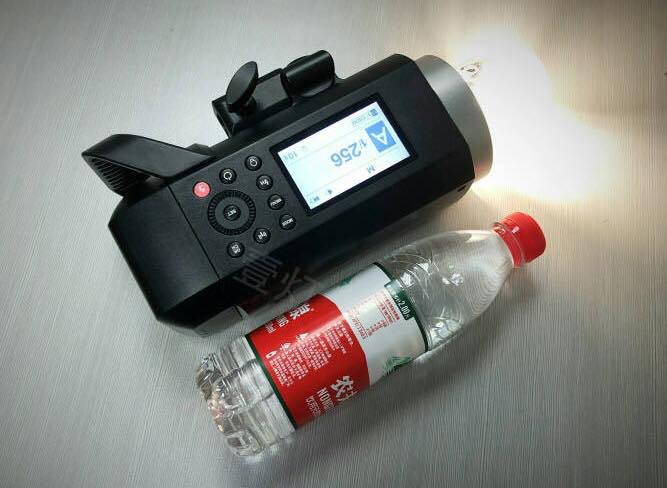 This might cramp the style of the recently announced Cactus RQ250, expected to be released in the next couple of months. Judging by the above image, both units appear to be of similar size. Of course, this is a 400Ws unit, whereas the Cactus is 250Ws. Already having to deal with Godox’s impending Pentax support, Cactus may struggle even more now. We’ll have to see how the prices match up once both are available. 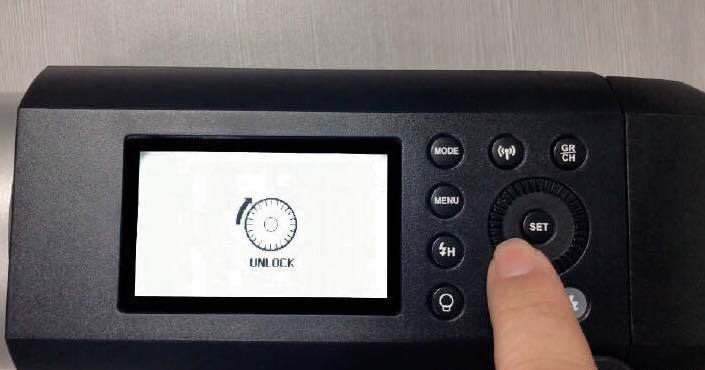 It is nice to see this style of strobe filtering down into the smaller units, though. Personally, I’m happy with my AD360IIs. I don’t need the modelling light (it wouldn’t be bright enough for where I shoot anyway), and I like having the pack separate from the head. Even if I did get AD400Pro units, I’d need a head extension cable (assuming they release one).

So, I see no reason to make the switch when these are eventually released. But there will be many users out there for whom this type of design will be invaluable.

We’ll keep you posted when we hear something official from Godox.

The Godox AD400Pro is official, here’s what you need to know