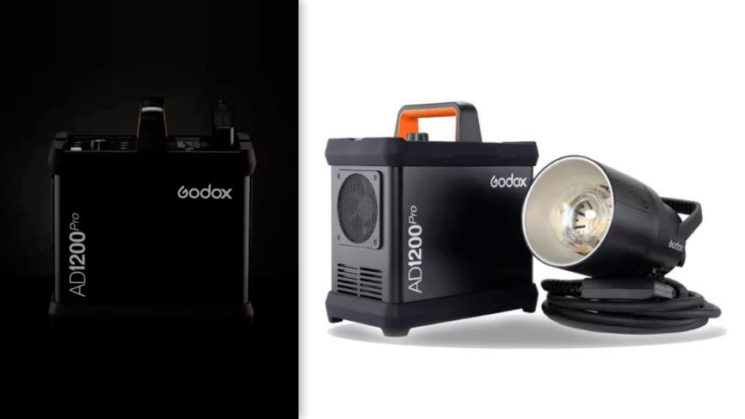 Godox is apparently planning to release an AD1200Pro head and pack strobe. Images have leaked on social media of what appears to be an AD1200Pro strobe, with a fairly substantial-looking pack and a small flash head. There’s been no official announcement from Godox yet, but it looks quite promising for those demanding more power on location.

The desire to obliterate the sun seems to be gaining traction of late. The feeds of certain Facebook groups seem to be entirely flooded with people attempting to turn day to night while keeping their subject well exposed. Giant softboxes also seem to be showing up more and more on location these days, too. Both of these things will suck out your flash power, demanding more light output.

So, a 1200Ws strobe makes a lot of sense. There isn’t really much information about the strobe beyond a couple of photos that appear to have been taken at some show or other, although I can’t think what’s going on right now where they might be on display. But this photo shows the pack in a little detail and offers some clues as to its capability. 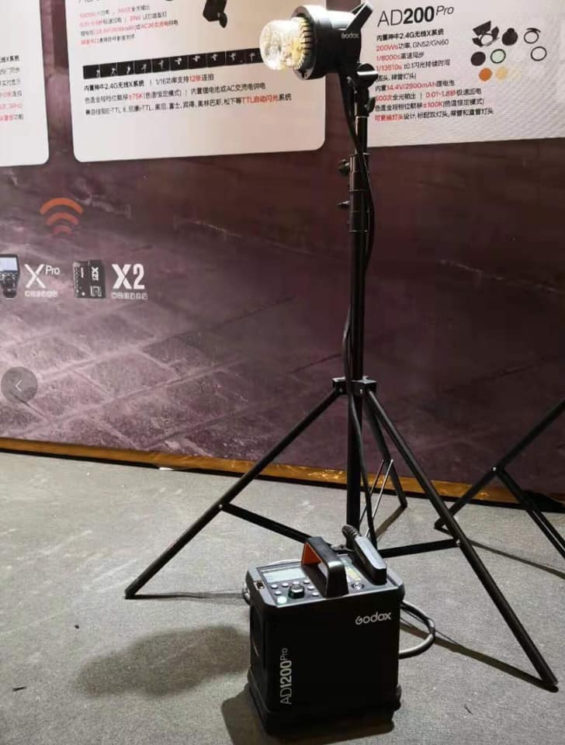 Judging by the size of the pack compared to the light stand, it appears to be somewhat similar to my Bowens Duo 2400Ws pack. Except, as it’s Godox and part of their “Pro” line, it’s likely going to be battery-powered, similar to the Bowens Explorer 1500, whereas my Bowens pack is mains powered.

One noticeable thing about this pack is that only appears to support a single light output. So, if you want two heads, you’ll need two packs, even if you don’t plan to run them at anywhere near maximum power. This might bother a few people who were hoping for an asynchronous pack that could support a pair of lower wattage heads.

Others will be upset that this isn’t a monolight style strobe, like the AD600Pro, but with this much power, once you add a battery, that’s going to be far too much weight to stick at the top of a stand, especially once you add a big modifier. Looking at the size of the pack, there’s no way they’d have been able to easily fit that inside a single head unit and still retain full capability.

There are no specs, but the rumour at the moment is that it’s a 1200Ws TTL-capable strobe with high-speed sync and the same colour stable mode as the AD200Pro, AD400Pro and AD600Pro strobes. The battery will offer 500 full power charges with 0.01-2 second recycle times.

Although a separate head and pack aren’t as easy to deal with than a single self-contained head, to get 1200Ws of Godox power before, you’d need to double up a pair of AD600s with the AD-H1200B head. That essentially turns the AD600s into a pair of battery packs, which is even more cumbersome.

This system also opens up more possibilities for the future, as it will allow other head options without having to replace the pack (as long as you don’t need to use mutliple heads simultaneously).

I think a 1200Ws ring flash to replace the old AR400 could be nice. The only reason I have the Bowens Duo 2400 is for my Bowens Ringflash, and it would be nice to get a powerful ringflash away from the plug sockets.

Now that word of the AD1200Pro’s future existence is starting to get out, an Adorama pre-order listing will no doubt go up soon and we’ll be able to hopefully get a few more details about specs and possibly a price.

Update: I was kinda kidding with the Adorama listing thing, but nope, they have a listing up for a Flashpoint XPLOR 1200 Pro already. No details yet, though. 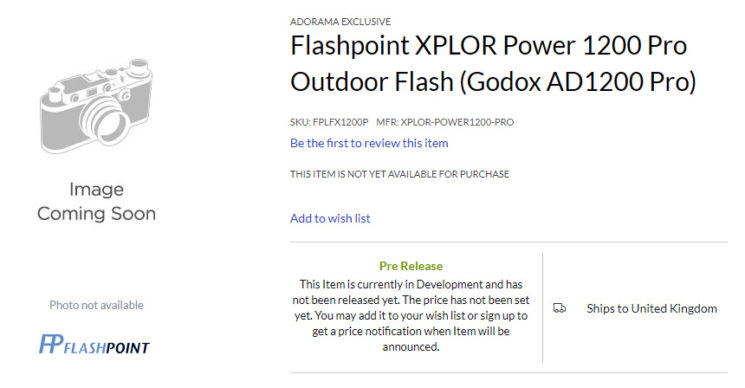 Update 2: Adorama has now added images to their listing for the XPLOR 1200 Pro. 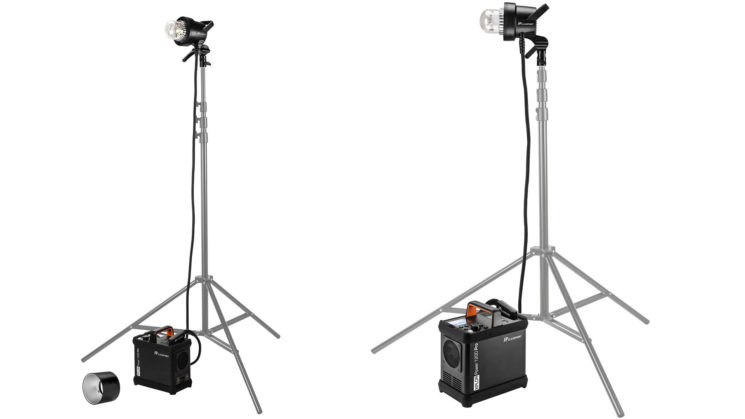 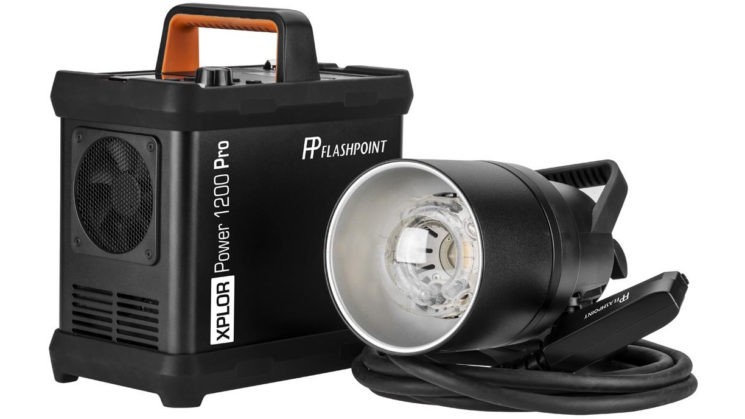