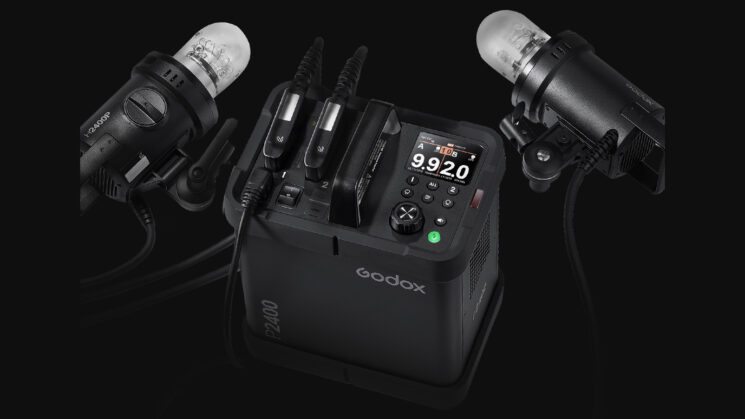 Godox has announced their new P2400 pack and head system. It’s the most powerful strobe system they’ve produced to date, which Godox describes as “a giant leap in the Godox innovation history”. And it sure does look the part, with Godox’s sights obviously set on brands like Profoto and Broncolor.

As with most of the other strobes in the Godox lineup, the H2400P heads to go with the pack are Bowens mount and feature a 60W LED modelling lamp (equivalent to a 300W halogen lamp). The flash power offers up to 10-stops of control (it goes all the way down to 1/512th power) in 1/10th stop increments. It’s also compatible with both of Godox’s 2.4Ghz and 433Mhz trigger systems. 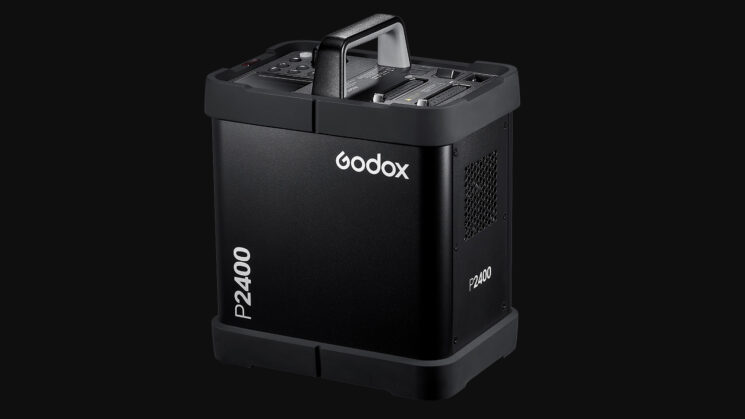 As the name suggests, the system is comprised of a 2400Ws pack and whatever heads you want to plug into it. Although, at the moment, there’s only the H2400P flash head (for which there’s no product page yet), although Godox says that there are more on the way. The heads are an “optional” purchase, although you’ll need to buy at least one if you want to be able to make use of the pack itself, which supports up to two. 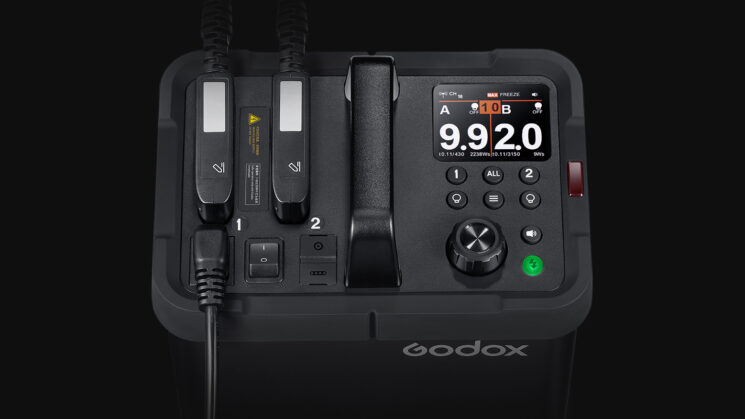 The H2400P head has been designed specifically for use with the P2400 pack, offering a recycle time of only 0.7 seconds at full power, and a t0.1 flash duration of 1/17,800 of a second at its quickest – although that would be at minimum power. As far as colour consistency goes, Godox says they only deviate by +/-75K throughout the entire power range. 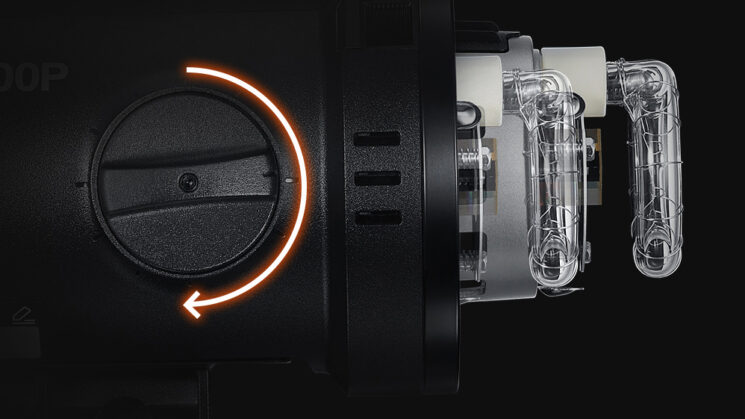 As the image above suggests, the heads are also zoomable, like the Godox SZ150R RGB LED light, allowing you to place your flash tube exactly where you need it to be inside your modifier for the best quality output. The bright 60W LED light also provides plenty enough light to see how your modifier’s actually going to fall on your subject, even in relatively bright studio conditions. 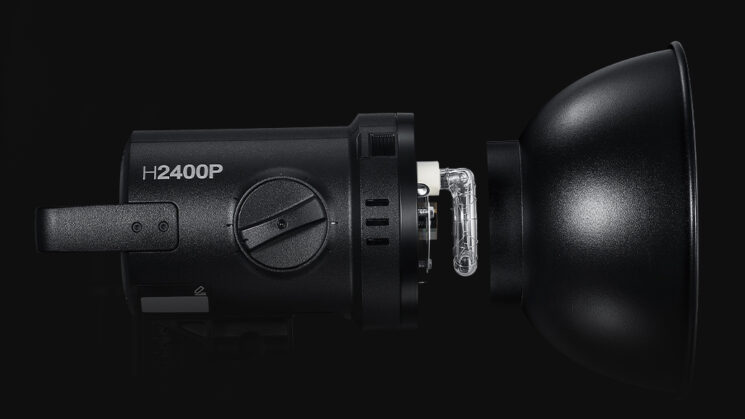 The Godox P2400 pack supports both Godox flash trigger systems, including the current 2.4Ghz Godox X flash trigger system as well as their older 433Mhz system, letting you easily slot it into whatever Godox kit you’re already using. Naturally, it also has a PC Sync socket for if you want to go wired.

As you can see from the specs above, the Godox P2400 runs on AC power. It’s not lithium-ion battery-powered like last year’s Godox AD1200Pro. The P2400 also only supports manual and multi-flash (repeat mode, stroboscopic, whatever term you prefer), so there doesn’t appear to be any kind of TTL or HSS support like you get with the AD1200Pro, either.

But, this is a very different system aimed at a different kind of photographer. It’s destined for the studio, not the location. How well it’ll stand up to similar pack and head systems from companies like Profoto and Broncolor remains to be seen, but when this one starts shipping, it’ll be interesting to see the comparisons.

Godox hasn’t published a price on the new Godox P2400 system yet and there isn’t even a product page on the Godox website for the H2400P head yet. We also don’t know exactly when they’ll start shipping yet, either, but we’ll keep you posted as we find out more. For now, find out more on the P2400 Pack on the Godox website and if you’re in the USA you can sign to be notified when it becomes available at B&H here.