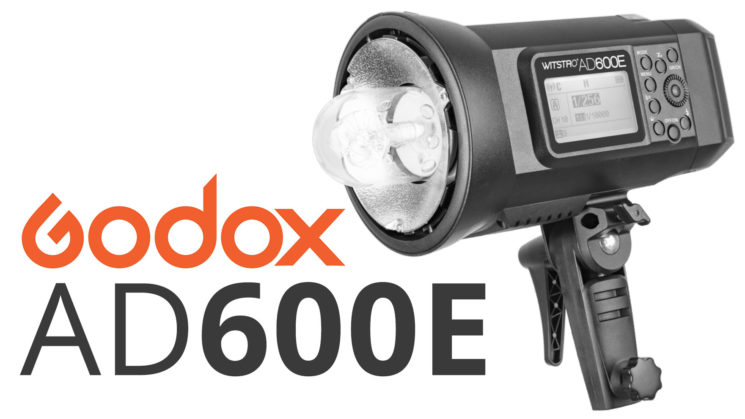 With Bowens now out of the picture, it looks like Godox have realigned to set their sights on Elinchrom. While there’s been no official announcement yet, a new link has popped up on the Godox Downloads page. That link is to the manual for a new “Godox AD600E” strobe.

Functionally, it’s the same AD600 TTL 600Ws strobe we know and love, but with one exception. Instead of the familiar Bowens mount, it accepts Elinchrom EL mount modifiers. It seems like a pretty shrewd move from the Chinese manufacturer to try to take on another well known brand. 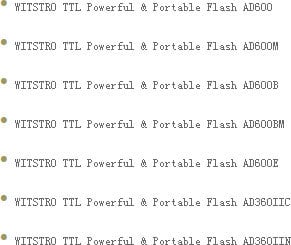 The link to the new manual sits right between the AD600BM and AD360IIC manuals on the Godox website. Interesting is that there doesn’t seem to be a manual only version of this, only TTL. This suggests that availability might be limited to just one or two vendors around the world. It may not actually sell under the Godox brand itself, as with the current AD600B TTL model.

Comparing the AD600E manual with the AD600B manual, there is no difference between the two aside from the mount. Power, recycle time, battery, everything else is the same. There’s no “AD600EM” strobe listed, suggesting that a manual Elinchrom mount version of the light may not happen.

Although the AD600E presents Elinchrom users with another option without having to deal with adapters, hold back your excitement. While it’ll take Elinchrom modifiers, it’s highly unlikely that’ll be compatible with your Skyport triggers. So, you won’t be able to mix Godox strobes in with Elinchrom.

It does seem odd, though, to release this now, given some of the recent rumours of an AD600 replacement model. If there were a new model coming, surely they’d hold off for a little while, and just released the new light with the Elinchrom mount. Or, it could be that this has been in development for a while, and they want to unload the components before a new strobe announcement. Only time will tell.

As there’s been no official announcement yet, there’s no word on price or availability. I would imagine, though, that the price will likely be the same as the current AD600B model (or Flashpoint Xplor 600 TTL, if you prefer). As to when? That’s anybody’s guess, but if there’s a manual available, it probably won’t be too long.

« 10,000 hours will not make you a good photographer
Amazon actually sells a book titled “How to Seduce Women through Photography” »