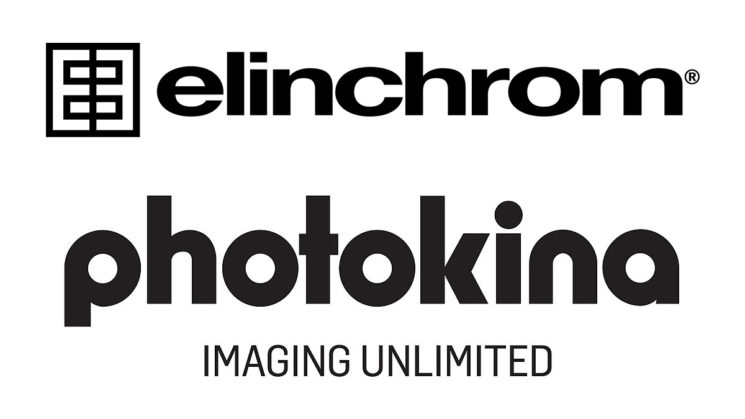 We’ve been hearing rumours since The Photography Show that several brands may be pulling out of this year’s Photokina in September. Big brands including Canon, Elinchrom and Profoto. Of course, none of them would confirm anything at the time, but Elinchrom has now put out a statement. They are the first to confirm that they are pulling out of Photokina 2018, but they may not be the last.

Update: Photokina organisers have confirmed to DIYP that both Profoto and Canon will be an attendance at Photokina 2018

Elinchrom Take a Breather From photokina.

It goes without saying that the photo industry is going through major changes; photographer’s habits and expectations are evolving so rapidly.

In order to respond to this new environment, the photokina international exhibition has repositioned itself as an annual event to be held over 4 days in September this year, and then annually each May from 2019.

“After close to 30 successive participations we feel this is a transitional year for photokina and this break will help Elinchrom to analyse and refocus on what is really important for our customers in the coming years.” said Simon Whittle, CEO of Elinchrom.

The launch of the ground-breaking ELB 1200 location stills and video light and the ELB 500 TTL is proof of Elinchrom’s commitment to their customers.

Full information on the complete Elinchrom range remains accessible on-line and locally from Elinchrom’s Distributor and Retail network, throughout the year.

“It’s not me, it’s you”, basically. Elinchrom is taking a break to transition themselves to the May schedule, rather than September. It’s not much of a surprise to see companies taking a break this year, really. DIYP was at Photokina 2016, and it was a pretty epic 6-day show, with various events either side. With it now shortening to 4 days, the number of halls getting cut in half, and the next one happening only 8 months later (instead of 2 years later), this Photokina might be the quietest one we ever see.

It seemed like an odd move, to me, to shift Photokina to the tail end of the early show season. With many budgets already spent, and most of the Q1-2 release announcements made, it doesn’t really leave a lot left over for Photokina. The only decently sized popular show in the latter half of the year as of 2019 will be PhotoPlus Expo in New York. And it’s a long wait to October. No doubt PPE will likely see an increase in exhibitors, announcements and visitors with little else to compete.

There’s no official word yet from Canon or Profoto on the other rumours. But, remember, they are just that, rumours. Until and unless they confirm that they won’t be going, assume they are.

Update – April 11th: Christoph Menke, director of Photokina has been in touch with DIYP to deny the rumours regarding Profoto and Canon. He confirms that both companies will be in attendance at Photokina 2018, and that Canon has committed to support Photokina in 2019 and 2020, as well.