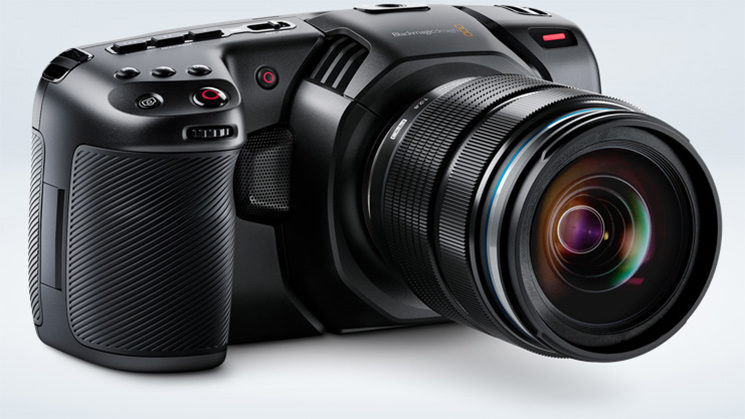 The original Blackmagic Pocket Cinema Camera was wildly popular when it was released. A Super 16mm sensor HD camera capable of shooting RAW video at consumer level prices. What’s not to love? It was a great little camera, but it’s not without its issues. Many of the problems with the BMPCC were updated with firmware, but in 2018, such a camera needs more to compete.

As well as going up to a full size Micro Four Thirds sensor, the Micro Four Thirds lens mount is now active, offering communication between the lens and body. This means you’ll get autofocus with certain lenses. Like the recently announced Panasonic GH5S, the BMPCC 4K features dual native ISO technology for improved high ISO performance with 13 stops of dynamic range. 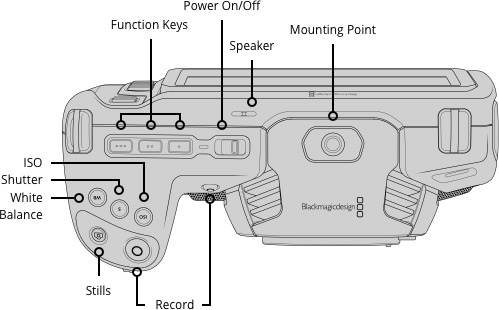 With the connectivity on this thing, especially a built in Mini XLR socket with Phantom Power, it looks like could be an awesome little camera. If the quality’s there, the audio preamp doesn’t suck, and external power is reliable (especially from USB), it’ll be the ideal camera for a lot of YouTubers and new filmmakers who are sick of dealing with syncing audio in post.

It’ll be interesting to see if Blackmagic have learned from the issues of the original BMPCC. Because at this price it’s easily the cheapest 4K RAW capable camera out there, but if it doesn’t hold up to user demands, it won’t be all that popular. If it’s as good as we all know it could be, though, it’ll be extremely attractive to many, given its price.

The Blackmagic Pocket Cinema Camera 4K is available to pre-order now for $1,295, but there’s a bit of a wait to get one. They don’t start shipping until September.

« This video lets you see inside Kodak factory and learn how film is made
Canon, Elinchrom and Profoto rumoured pulling out of Photokina – Elinchrom first to confirm »